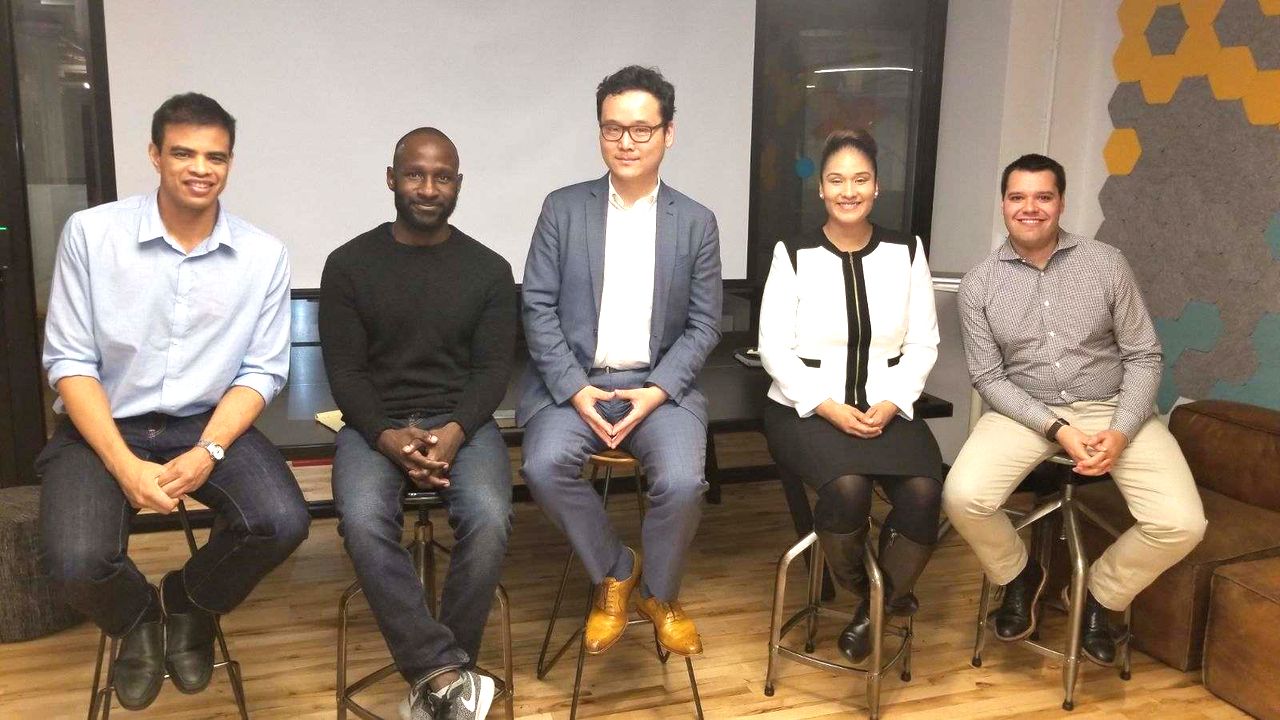 We'll be meeting on the SECOND FLOOR dining section.

*** IMPORTANT: Due to popular demand, an "encore" edition of this discussion is offered to those who couldn't attend the original discussion on Dec. 21st.

As this decade comes to a close, we'll take a look back at the most pivotal and consequential moments. The following below, in our opinion, fit that category; and, as such, they will be discussed.

▨ The Arab Spring: This was once a groundbreaking, promising and aspirational regional movement that sought to topple authoritarian regimes in search for a Western-style democracy. But, in the end, in most places, it ushered in greater bloodshed, violence, oppression and instability (i.e., Egypt, Syria, Libya, Yemen, et al.). How do you assess the role of the U.S. given the circumstances? What were the unintended consequences and lessons learned, if any?

▨ The Obama Legacy: Now that three full years have passed and two Democratic Party primaries have taken place, we'll re-visit and re-examine former Pres. Obama's legacy. As a two-term President, seven out of 8 years of his Presidency took place during this decade. We'll discuss how his policy priorities -- as well as any failures -- may have attributed in the current state of affairs. This is a "refresher / update" to the original "Obama Legacy" discussion (https://www.meetup.com/NYC-Politics/events/235923036/).

▨ Same Sex Marriage: Once upon a time, as recent as the 2004 elections, many Americans supported a Constitutional Amendment that effectively banned same-sex marriage. Fast forward to 2011, the State of New York unexpectedly passed the Marriage Equality Act. In 2015, the Supreme Court's ruling in Obergefell v. Hodges guaranteed marriage quality across all fifty states. This past summer marked he 50th anniversary of the Stonewall Riots here in the City. Many historians mark this era as another important milestone in the Civil Rights movement. What's the next chapter in marriage equality and the LGBTQ rights? Are there more battles and struggles to come?

▨ The Prevalence of "Social Media 2.0": During this decade, social media has become fully integrated into our lives, as our dependency on it has become inextricably linked to it. What's more, public discourse and election campaigns are being waged on these platforms. Has the ubiquitous presence of social media in our lives been a net positive or negative?

▨ The Rise of the "Intellectual Dark Web": The pervasiveness of the "PC Culture" and "Social Justice Warriors" were met with a fierce insurgence of a group of intellectuals, self-proclaimed "Free Thinkers," and internet personalities. Does the "IDW" nomenclature accurately capture the essence of these individuals? Is the rise of the IDW simply a reactionary phenomena in response to the "regressive left," or do they offer any new and fresh ideas? How does the rise of the IDW puncture the traditional ideologically-wavering boundaries of the Left vs. the Right?

*** PLUS, worthy of mentioned for this decade, but NOT enough time to discuss: the rise of A.I., the prevalence of "Gig Economy," the ubiquity of Amazon, heightened awareness of climate change, national efforts of marijuana decriminalization, the opioid crisis, Black Lives, Matter, #MeToo, the so-called "Golden Era of Television," the rise of China, the resurgence of Russia, Grexit and Brexit, Wikileaks, Edward Snowden, the rise of authoritarian regimes, the rise (and the ostensible decline) of ISIS, and the global demographic trends.