“NYRB has made a specialty of rescuing and reviving all kinds of ignored or forgotten works in English or in translation, fiction and nonfiction, by writers renowned and obscure.” — The New York Times

Each month we read one title and meet to discuss.

A strange, thrilling novel about desperate love, paranoia, and heartbreak by one of America's most singular writers. "What's new. What else. What next. What's happened here." Pitch Dark is a book about love. Kate Ennis is poised at a critical moment in an affair with a married man. The complications and contradictions pursue her from a house in rural Connecticut to a brownstone apartment in New York City, to a small island off the coast of Washington, to a pitch black night in backcountry Ireland. Composed in the style of Renata Adler's celebrated novel Speedboat and displaying her keen journalist's eye and mastery of language, both simple and sublime, Pitch Dark is a bold and astonishing work of art.

A short, spellbinding novel about a WWI veteran finding a way to re-enter--and fully embrace--normal life while spending the summer in an idyllic English village. In J. L. Carr's deeply charged poetic novel, Tom Birkin, a veteran of the Great War and a broken marriage, arrives in the remote Yorkshire village of Oxgodby where he is to restore a recently discovered medieval mural in the local church. Living in the bell tower, surrounded by the resplendent countryside of high summer, and laboring each day to uncover an anonymous painter's depiction of the apocalypse, Birkin finds that he himself has been restored to a new, and hopeful, attachment to life. But summer ends, and with the work done, Birkin must leave. Now, long after, as he reflects on the passage of time and the power of art, he finds in his memories some consolation for all that has been lost.

A riveting account of a landmark expedition that left only one survivor, now back in print for the first time in decades.

Arabia Felix is the spellbinding true story of a scientific expedition gone disastrously awry. On a winter morning in 1761 six men leave Copenhagen by sea--a botanist, a philologist, an astronomer, a doctor, an artist, and their manservant--an ill-assorted band of men who dislike and distrust one another from the start. These are the members of the Danish expedition to Arabia Felix, as Yemen was then known, the first organized foray into a corner of the world unknown to Europeans. The expedition made its way to Turkey and Egypt, by which time its members were already actively seeking to undercut and even kill one another, before disappearing into the harsh desert that was their destination. Nearly seven years later a single survivor returned to Denmark to find himself forgotten and all the specimens that had been sent back ruined by neglect. Based on diaries, notebooks, and sketches that lay unread in Danish archives until the twentieth century, Arabia Felix is a tale of intellectual rivalry and a comedy of very bad manners, as well as an utterly absorbing adventure. Arabia Felix includes 33 line drawings and maps.

A moving, darkly funny road trip novel about World War II, returning to one's birthplace, and coming to terms with tragedy. West Germany, 1988, just before the fall of the Berlin Wall: Jonathan Fabrizius, a middle-aged erstwhile journalist, has a comfortable existence in Hamburg, bankrolled by his furniture-manufacturing uncle. He lives with his girlfriend Ulla in a grand, decrepit prewar house that just by chance escaped annihilation by the Allied bombers. One day Jonathan receives a package in the mail from the Santubara Company, a luxury car company, commissioning him to travel in their newest V8 model through the People's Republic of Poland and to write about the route for a car rally. Little does the company know that their choice location is Jonathan's birthplace, for Jonathan is a war orphan from former East Prussia, whose mother breathed her last fleeing the Russians and whose father, a Nazi soldier, was killed on the Baltic coast. At first Jonathan has no interest in the job, or in dredging up ancient family history, but as his relationship with Ulla starts to wane, the idea of a return to his birthplace, and the money to be made from the gig, becomes more appealing. What follows is a darkly comic road trip, a queasy misadventure of West German tourists in Communist Poland, and a reckoning that is by turns subtle, satiric, and genuine. Marrow and Bone is an uncomfortably funny and revelatory odyssey by one of the most talented and nuanced writers of postwar Germany. 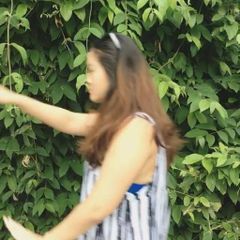 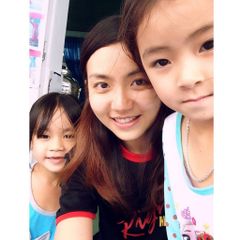 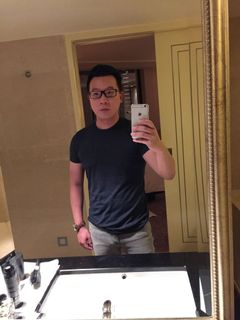 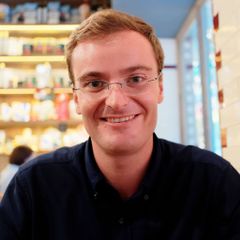 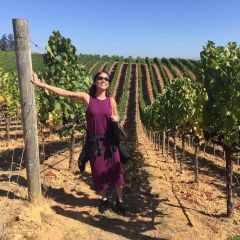 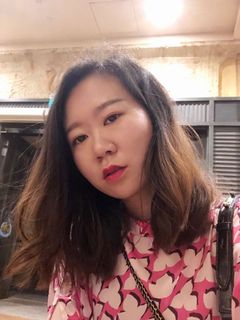 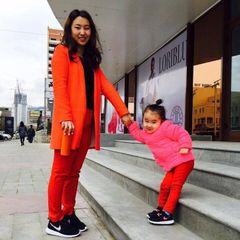 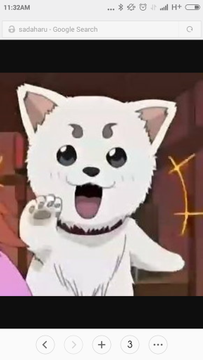 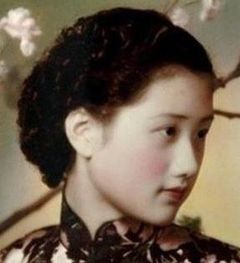 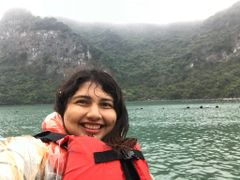 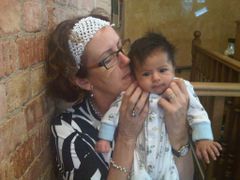