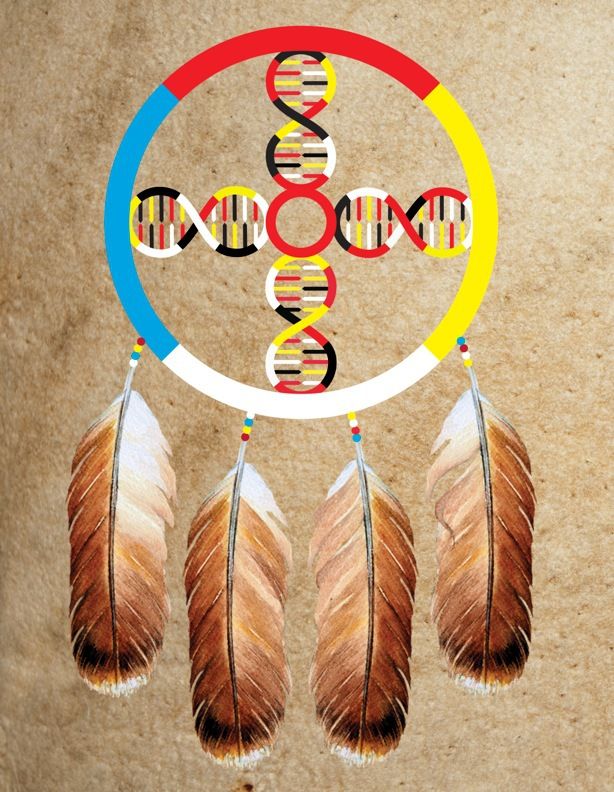 Is Native American spirituality relevant today? Or are we better off giving in to the limitations and materiality of organized religion? Especially when we consider the condition of humanity, Nature, and the Earth.

We understand that ALL healing is spiritual. No matter. Even a broken leg begins to heal in the Spirit first.

If you're interested in healing society from its many ills, all of which impact the Earth and all Her children -- the four-leggeds, the flyers, the swimmers, the Standing nations -- looking at these issues from a Native American perspective will help you gain a clear understanding of what is at risk these days and how to counter the forces at play.

This talk will focus on how we build a strong spiritual foundation that will carry us through the most difficult situations. Consider this: What helped Indigenes survive 500 years of colonial violence, the stated intention of which was to ELIMINATE all Native People?

Topics will include the following, as well as any questions you might have:

An understanding of prayer and the canunpah (cha-nuhn-pah; sacred pipe.)

There will be comment on what ceremony is, as many people are not clear on this. (Ceremony is not ritual.) There will be a discussion of initi, what common culture knows as "sweat lodge." There are a number of lodges operating in south Florida and people who come in a good way are welcome to participate in this ceremony.

We will touch on language structures which account for the enormous cultural differences between industrial society and indigenous society. (Don't panic. This isn't an English class...)

And we will spend a little time on an overview of sundance as we are seeing a growing number of people from south FL supporting this ceremony (all sundances are out of state.)

If you have an interest in Native American (Red Road) spirituality, which fosters a deep connection to the Earth, this is a good place to start. Bring your questions and get the answers you need.

Rick McBride is mixedblood Ani'yunwi'ya (Cherokee) who has walked the Red Road ceremonially for over 35 years. He was named Cante Lute (Schan-tay Lou-tuh) by the spirits through his sundance chief, which means Red Heart. He completed his 17th sundance on the Cheyenne River Res. in South Dakota this summer and is traditionally trained and authorized to lead ceremonies, such as initi (purification lodge), prayer with the Canunpah (Pipe), drum healing and so forth. It has taken him years of dedicated interaction with many Elders, as well as his activities as a ceremonial leader to get to this place in his life.