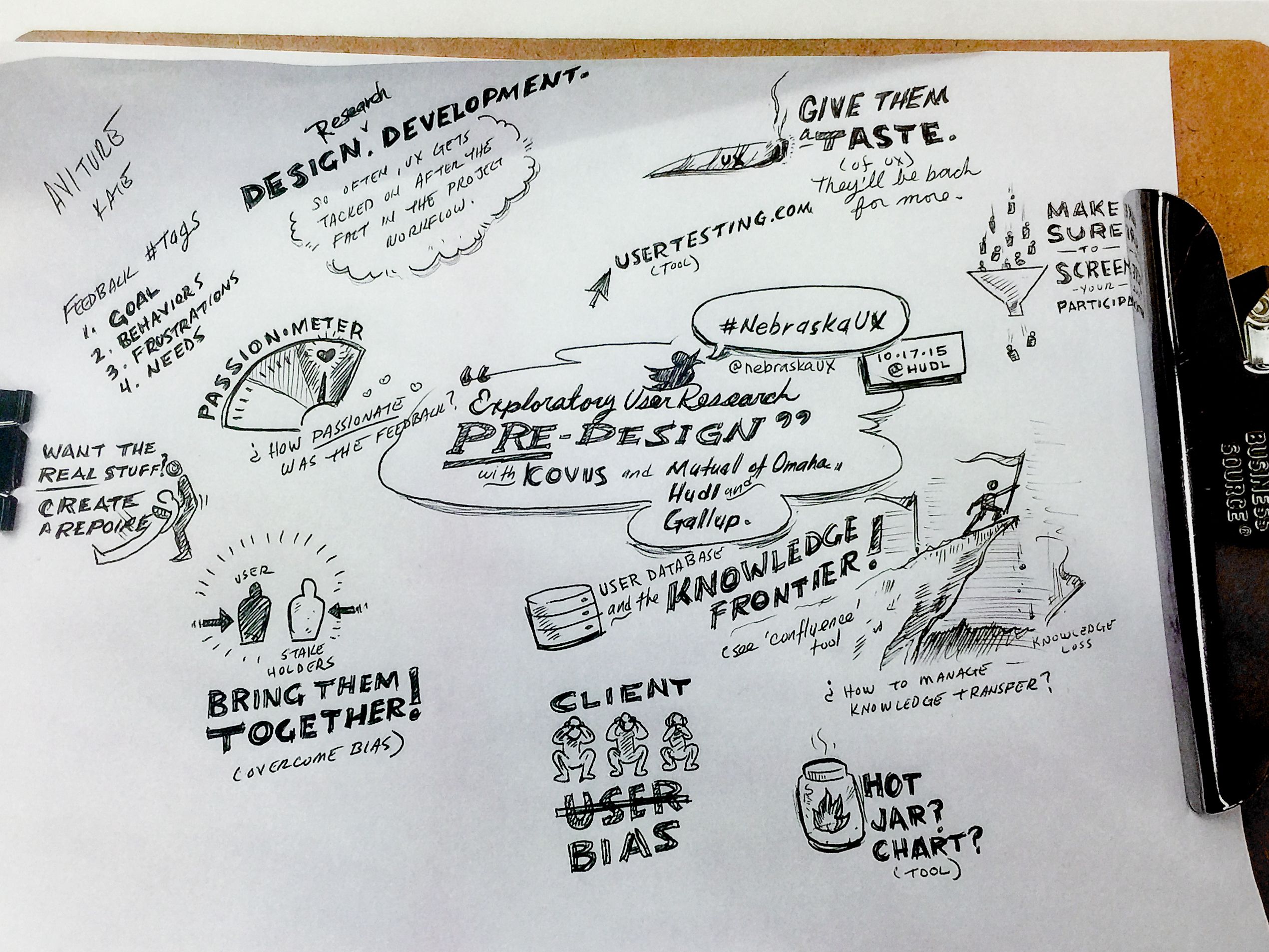 Designers are from Mars, Developers are from Venus
Designer/Developer Marriage Counseling

Designer and Developer. You want to be together, but all you do is fight. You try to talk, but don’t speak the same language. It doesn’t have to be this way.

Many design-develop talks focus on process, but miss a fundamental point: that designers and developers aren’t speaking the same language–both literally (they use the same word and mean different things) and figuratively (designers are focused on flow and experience, developers immediately focus on details).

Drawing from the hundreds of projects we’ve worked on, we’ll get specific about the language and communication styles each side uses, then dig into the issues that arise from the seemingly unavoidable misunderstandings (e.g. when designers expect devs to “improvise”), and the poor results that follow.

Like a travel book for a foreign land, this talk will teach designers and developers the words and culture of the other, enabling them to get past the misunderstandings that waste time, frustrate the user, and hurt the company.

Learn ways to:
• Avoid endless arguments that it turns out were based on simple misunderstandings
• Work more efficiently, get more done, and be happier, through improved collaboration

Mollie Cox, DMSi Software, Head of Design
Mollie wants to live in a world where collaboration is never an afterthought, products and functionality are always created with a user-centered design, and great design is considered a moral imperative. A product designer with more than 15 years of experience, she’s worked with dozens of national brands creating user experiences that rival the best of the best. She has extensive experience in ERP design, web apps, and mobile design and was named Advertising Professional of the Year by the Nebraska American Advertising Federation. She’s also an Adjunct Professor, teaching UX design at the University of Nebraska - Lincoln.

Adam Erickson, DMSi Software, Sr. Architect
In over twenty years of writing software, Adam has seen almost everything. From startups to multi-nationals, from consumer mobile apps to giant ERPs, from the coding pits to the architect’s ivory tower, Adam has been leading teams and taking names on the route to incredible software. Now, he’s keen to share what he’s learned.

Beyond the bits and bytes of development, Adam has a wealth of experience in product design, hiring, agile processes, code quality, testing, DevOps and support.