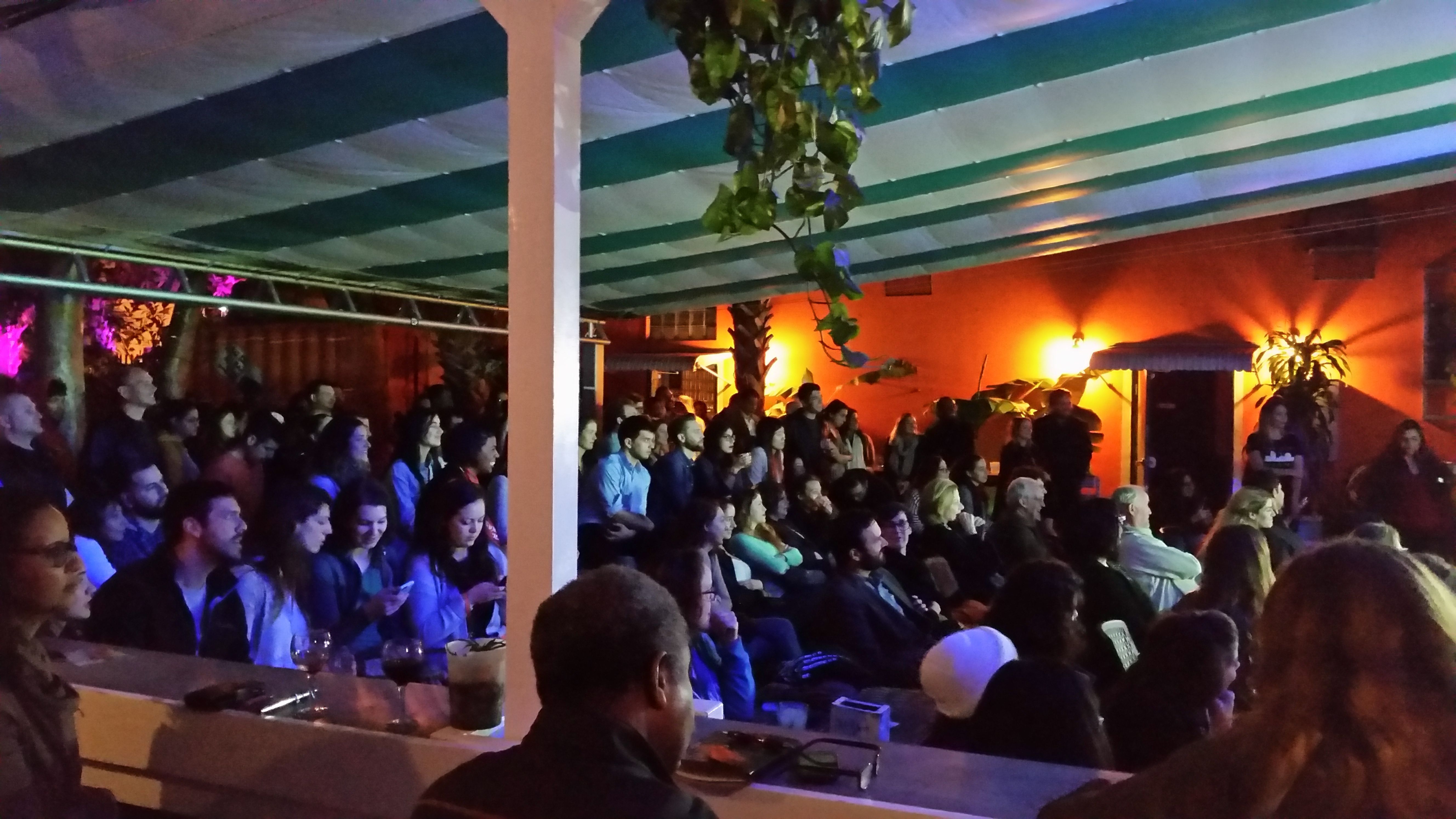 Every 2nd Thursday of the month

Nerd Nite is a monthly event during which several folks give fun-yet-informative presentations across all disciplines – while the audience drinks along. (It's like the Discovery Channel… with beer!)

Now from the comfort of your own home! Grab a beer from your fridge and do your thinking and drinking with us remotely.

This month's speakers and topics:

1) The Never-ending Partition and the Trail of Tears
by Abdul M. Abid

The presentation will cover a brief history of the partition of India in 1947, its human toll, and its aftermath. It will touch on the Trail of Tears and the similar journey that took place in the Indian subcontinent. Come learn about the different forces and actors that participated in the partition story as well as the genesis of the conflict between India and Pakistan.

Abdul M. Abid is training in pathology at a hospital in Houston, Texas. In his past life, he has worked as a journalist and writer.

Come on along and listen to all of Broadway theatre history in one 15 minute medley with commentary from award-winning musical theatre writer Ryan Cunningham.

Ryan Cunningham is a Jonathan Larson Award-winning lyricist and bookwriter, and a Drama Desk and MAC Award nominee. His Off-Broadway musical, written with composer Joshua Salzman, I Love You Because, was in the NAMT Festival of New Musicals and went on to be produced all over the world in five languages. His next musical also with Salzman, Next Thing You Know, has been produced at CAP 21 in New York, across America and in Europe. He also wrote the book and lyrics to The Legend of New York and Michael Collins (ASCAP Musical Workshop winner) both currently in development with Salzman. When he is not writing his own work, he is helping support other people's as a Creative Director at the Broadway advertising agency AKA and as the Associate Artistic Director of the American Musical Theatre Project at Northwestern University—where he is an adjunct faculty member with a focus in lyric writing. Ryan is a graduate of the NYU Graduate Musical Theatre Writing Program and is a member of ASCAP and the Dramatists Guild. He lives in Chicago with his wife and two sons.

This month, in place of a 3rd presentation, David Blum of Great Big Trivia is back with more trivia and awesome tunes. Each round begins easy and gets progressively more difficult, so whether you're a casual trivia player or seasoned trivia buff there's something for everyone!

Can you beat the competition?