Nerdfighters of Texas against Worldsuck

We don't care if you are in Austin, Dallas, El Paso, or Alaska. All Nerdfighters welcome.

I saw 1,100 of you at the Austin book signing (Jan 2012) of John Green's "The Fault in Our Stars" and was shocked that there is not an Austin Nerdfighter group.

Austin Nerdfighters are focused on the reducing worldsuck part of Nerdfighteria. We each have a small role to play, wouldn't it be nice to have a group to talk about it with?

This chapter will be primarily to
support fellow Nerdfighters and their causes,
the Project to be Awesome, and
other worthwhile means of reducing worldsuck
(And a group to hang out with and discuss Dr. Who, Harry Potter, and other meaningful things!)

If you have absolutely no clue about Nerdfighters, Here is the Wiki explanation

Nerdfighters are members of the open-to-all internet community (http://en.wikipedia.org/wiki/Internet_community) that has grown around the Vlogbrothers. The community is often referred to broadly as Nerdfighteria, and consists of YouTube users; fans of John Green, Hank Green, or the Vlogbrothers show; as well as people who adopt the term because they believe they fit in with the community. The term was coined by John when he encountered an arcade game by the name "Aerofighters" which he mistakenly read as "Nerdfighters" .[6] While it was initially passed up as a joke, the term Nerdfighter was quickly adopted as the name for the community that rose up around the Vlogbrothers and the Brotherhood 2.0 project.

Nerdfighters, no matter why they personally chose to adopt the term, unite under the mantra of being “made of awesome,” as stated by John and Hank, and are banded by the idea of fighting to make the world a better place, and eliminating the negative aspects of the world (referred to as “worldsuck”).[7] More generally, a nerdfighter can be described as a person who enjoys learning for themselves for their own entertainment and benefit, rejoicing with others who enjoy a similar ideal, and being an individual who wishes to help make the world a better place through a tight-knit community that spans the globe. Nerdfighteria is an open community, and anyone can join. The only rules of the community are:

2) DFTBA, coined by the Vlogbrothers meaning: Don’t Forget to Be Awesome.[8]

DFTBA - Don't Forget To Be Awesome! 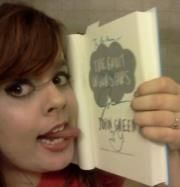 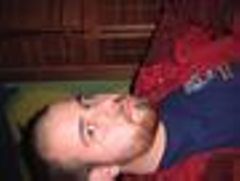 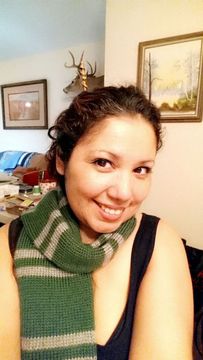 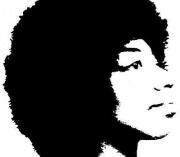 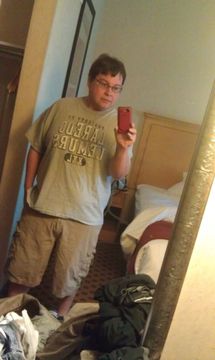 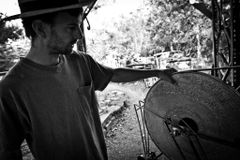 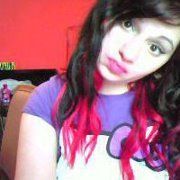 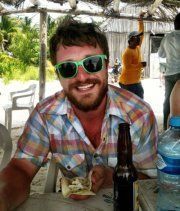 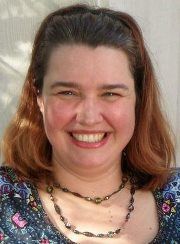 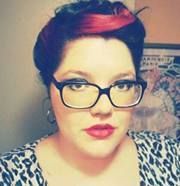