Networking sucks. You take time out of your day, travel to a place, awkwardly make small talk and exchange business cards that we all know will most likely never be looked at again. And not to mention, they are ALL for people over 21 only. I remember sneaking into events as a teenager to get ahead in my career and now I'm paying it forward. This is an all ages group.

In Philly in particular, there is a distinct lack of networking events that aren't spesific to one industry. I'm making this group to see if there's interest in making a no-bullshit, actually productive networking event possible.

If this happens here's how it's gona go:
• Everyone pays a reasonable small fee for food and stuff
• We all collectively accept that everyone probably forgot each other's names the first, second, and maybe even third time someone told you. This is a safe space. We don't judge.
• There will be a detailedish survey that you MUST complete before the event so that I can connect any good matches I notice. The most infuriating thing about networking events is that they're often structured like an awkward birthday party that the whole class was invited to and no one really knows who to talk to or who to make friends with except it's with adults + alcohol + the unspoken atmosphere of varying degrees of desperation for career prospects. Rant over.
• Everyone will be chill and respectful of one another
• Don't worry there will be booze, you'll just need a wrist band or something
• There will be no obnoxious music or overcrowding of the chosen venue 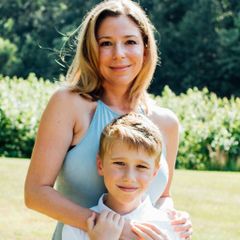 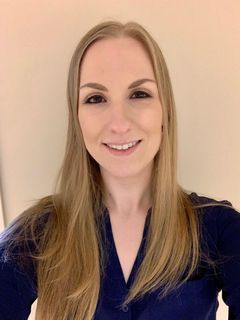 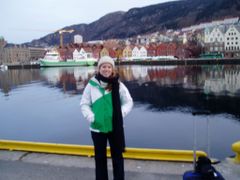 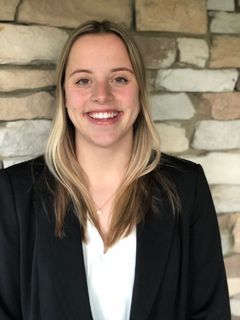 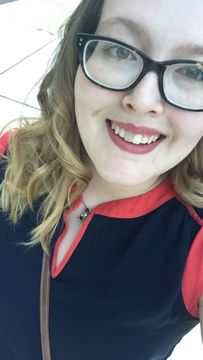 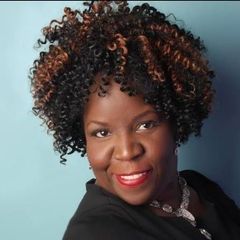 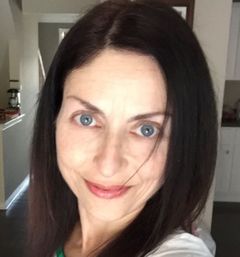 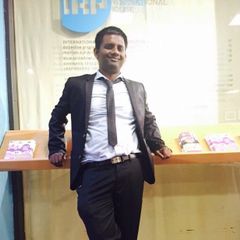 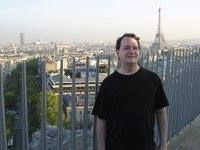 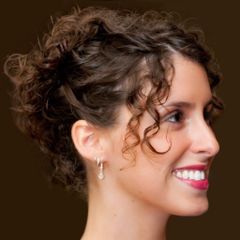 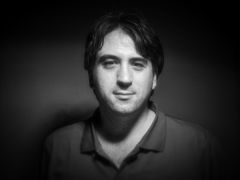 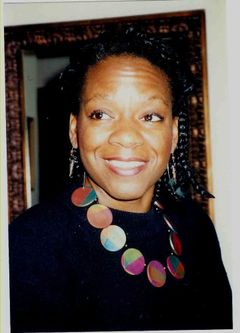