To all the sci-fi and fantasy readers in the New Haven area! Reading is an inherently solitary endeavor, let's get together a group of people who love to read sci-fi and fantasy and have a discussion on whatever topics provoked by our selection. This group was started with three ideas in mind: it would be great to be able to talk over books and ideas with others; it's good to be challenged to read a book you otherwise wouldn't; it's nice to spend time with people who are interested in the same things you are. Check out all the BOOKS (https://www.meetup.com/New-Haven-Sci-Fi-Fantasy-Book-Club/messages/boards/thread/51609079) we've read and poll collages (https://www.meetup.com/New-Haven-Sci-Fi-Fantasy-Book-Club/photos/27013055/) (this is not an exhaustive list). Looking forward to meeting you!

This month's picks courtesy of Jared! POLL is HERE: https://bit.ly/36W6LuP 1) Tuf Voyaging – George R.R. Martin – 445 pages Long before A Game of Thrones became an international phenomenon, #1 New York Times bestselling author George R. R. Martin had taken his loyal readers across the cosmos. Now back in print after almost ten years, Tuf Voyaging is the story of quirky and endearing Haviland Tuf, an unlikely hero just trying to do right by the galaxy, one planet at a time. Haviland Tuf is an honest space-trader who likes cats. So how is it that, in competition with the worst villains the universe has to offer, he’s become the proud owner of a seedship, the last remnant of Earth’s legendary Ecological Engineering Corps? Never mind; just be thankful that the most powerful weapon in human space is in good hands—hands which now have the godlike ability to control the genetic material of thousands of outlandish creatures. Armed with this unique equipment, Tuf is set to tackle the problems that human settlers have created in colonizing far-flung worlds: hosts of hostile monsters, a population hooked on procreation, a dictator who unleashes plagues to get his own way . . . and in every case, the only thing that stands between the colonists and disaster is Tuf’s ingenuity—and his reputation as a man of integrity in a universe of rogues. 2) Prince of Fools - Mark Lawrence – 367 pages International bestselling author Mark Lawrence continues the bold new world of dark fantasy he created in the Broken Empire trilogy with the first book of the Red Queen's War... For all her reign the Red Queen has fought the long war, contested in secret, against the powers that stand behind nations, for higher stakes than land or gold. Her greatest weapon is The Silent Sister—unseen by most and unspoken of by all. The Red Queen’s grandson, Prince Jalan Kendeth—drinker, gambler, seducer of women—is one who can see The Silent Sister. Content with his role as a minor royal, Jal pretends that the hideous crone is not there. But war with the undead is coming, and the Red Queen has called on her family to defend the realm. Jal thinks that nothing that will affect him. He's wrong... After escaping a death trap set by the Silent Sister, Jal finds his fate magically intertwined with a fierce Norse warrior. As the two undertake a journey to undo the spell, encountering grave dangers, willing women, and an upstart prince named Jorg Ancrath along the way, Jalan gradually catches a glimmer of the truth: he and the Norseman are but pieces in a game—and the Red Queen controls the board. 3)The Emperor’s Blades – Brian Staveley – 490 pages. In The Emperor's Blades by Brian Staveley, the emperor of Annur is dead, slain by enemies unknown. His daughter and two sons, scattered across the world, do what they must to stay alive and unmask the assassins. But each of them also has a life-path on which their father set them, destinies entangled with both ancient enemies and inscrutable gods. Kaden, the heir to the Unhewn Throne, has spent eight years sequestered in a remote mountain monastery, learning the enigmatic discipline of monks devoted to the Blank God. Their rituals hold the key to an ancient power he must master before it's too late. An ocean away, Valyn endures the brutal training of the Kettral, elite soldiers who fly into battle on gigantic black hawks. But before he can set out to save Kaden, Valyn must survive one horrific final test. At the heart of the empire, Minister Adare, elevated to her station by one of the emperor's final acts, is determined to prove herself to her people. But Adare also believes she knows who murdered her father, and she will stop at nothing—and risk everything—to see that justice is meted out. 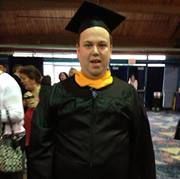 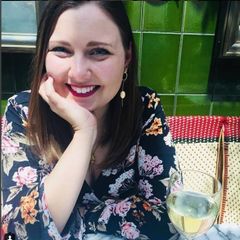 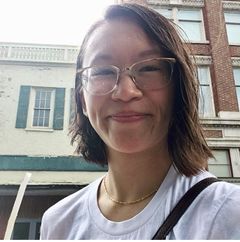 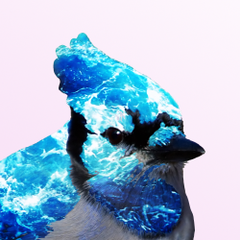 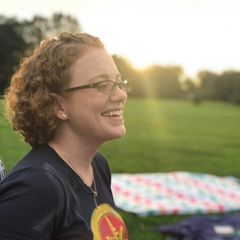 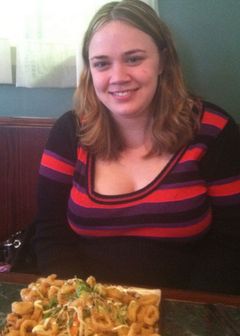 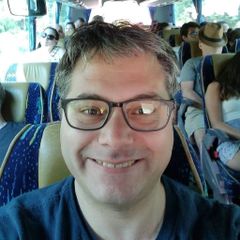 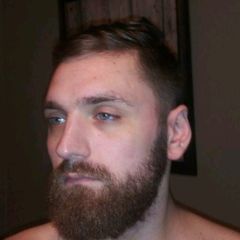 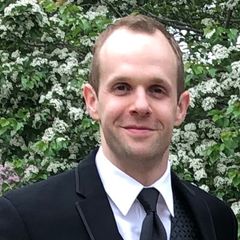 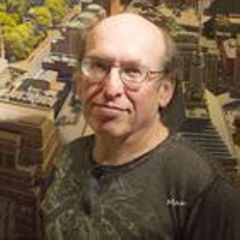 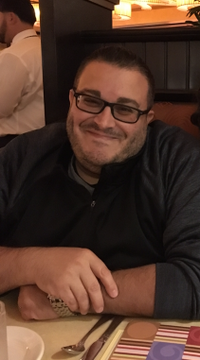 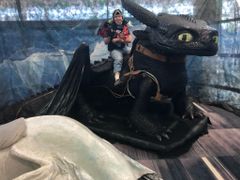 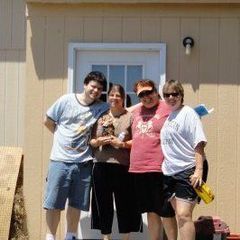