This group is for "divergent" people - i.e., those of you who don't fit anywhere because you believe in reason, one truth, 2+2=4, and all that follows while those around believe in emotions, many truths, and that 2+2 might one day miraculously be 5. This is NOT a lecture group, but a discussion and social group the way Ben Franklin intended. While it's called the NJ Junto, it's for now limited to Northern NJ.

"I should have mention’d before, that in the Autumn of the preceding Year I had form’d most of my ingenious Acquaintances into a Club for mutual Improvement, which we called the Junto. We met on Friday Evening. The Rules I drew up requir’d that every Member in his Turn should produce one or more Queries on any Point of Morals, Politics or Natural Philosophy, to be discuss’d by the Company, and once in three Months produce & read an Essay of his own Writing on any Subject he pleased. Our Debates were to be under the Direction of a President, and to be conducted in the sincere Spirit of Inquiry after Truth, without Fondness for Dispute, or Desire of Victory; and to prevent Warmth all Expressions of Positiveness in Opinion or of direct Contradiction, were after some time made contraband & prohibited under small pecuniary Penalties."

--- Ben Franklin in the Autobiography --- 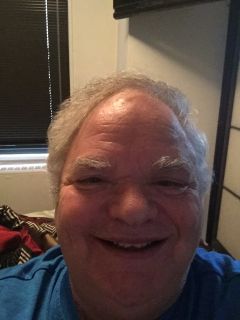 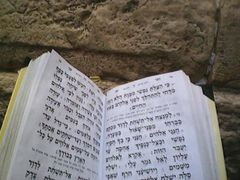 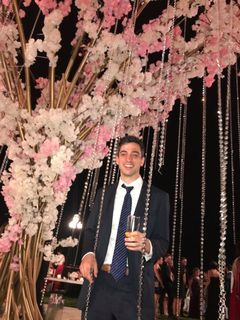 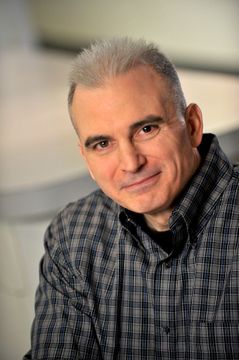 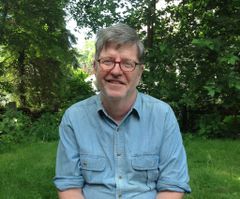 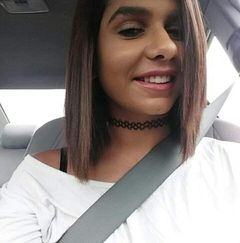 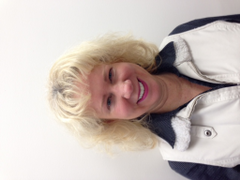 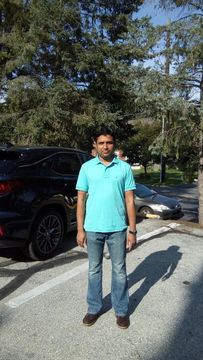