Brasil Summerfest and Cinema Tropical Present: ARNALDO ANTUNES: IN HIS OWN WORDS 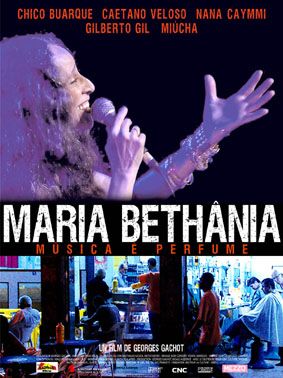 ARNALDO ANTUNES: IN HIS OWN WORDS

An autobiographical documentary on the role that the word, the music, and the image occupy in Arnaldo Antunes’ work. From his origin as a poet to success as a singer and composer, the artist revisits the more remarkable moments of his career.

*Tickets available at the Box Office, cash only*

Brasil Summerfest is the largest international music & arts festival in the world outside of Brazil. It is a convergence of Brazil's best music, film, food, lifestyle and culture.

Since 2011, Brasil Summerfest has inspired and entertained over 120,000 attendees. It has become one of the must go to festivals in New York City because of it's unique performances, exhilirating parties, film debuts, food experiences and much more. Now in its ninth year, Brasil Summerfest continues to unchartered territories in the exploration and presentation of high-caliber Brazilian music, arts and culture in New York City.