Finance and Business Trends in the NewSpace Economy 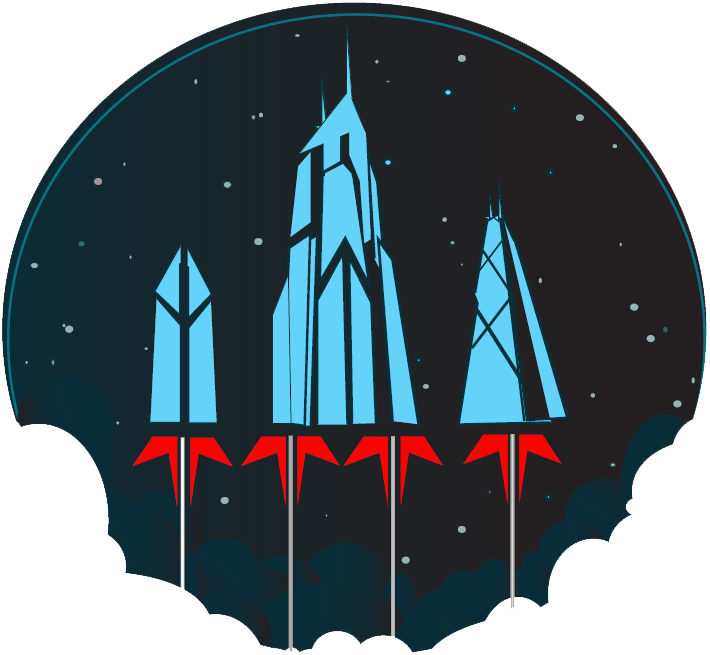 A look under the hood of the NewSpace economy from funding and investing to where the industry is going. How do startup companies make it in what is an increasingly competitive industry, and what are investors looking for? Steven Jorgenson shares his observations and experiences as an active NewSpace investor and entrepreneur.

Steven is the current Portfolio Manager of two hedge funds, Woodridge Capital and Viridian Fund, and is an Investment Advisor Representative for Fifth Point Advisors LLC.
He previously worked on the Chicago Board of Trade, and the Chicago Board Options Exchange while employed at Stafford Trading, and later Ronin Capital, and has served as Portfolio Manager for both fixed income and equity derivatives funds.

Steven is an active angel investor in several space-related companies. He is co-founder of the Space Finance Group, which assists space-related organizations in reaching their early-stage strategic and funding goals. Steven is also a Founding Partner of Space Angels Network, which has raised significant funding for forty aerospace companies thus far, with more deals in the pipeline. Steven is a member of the Integrated Space Analytics team which recently revived and released an updated visual roadmap for space development known as the Integrated Space Plan. He has also been a speaker on the topic of space investing at numerous conferences and events, is an Advisory Board Member of the Lifeboat Foundation, and is the Business Track Chairperson for the International Space Development Conference 2017.

This is part of a continuing series of space entrepreneurship discussion and networking forums presented by NewSpace Chicago and hosted at TechNexus. This event is free and open to the public.