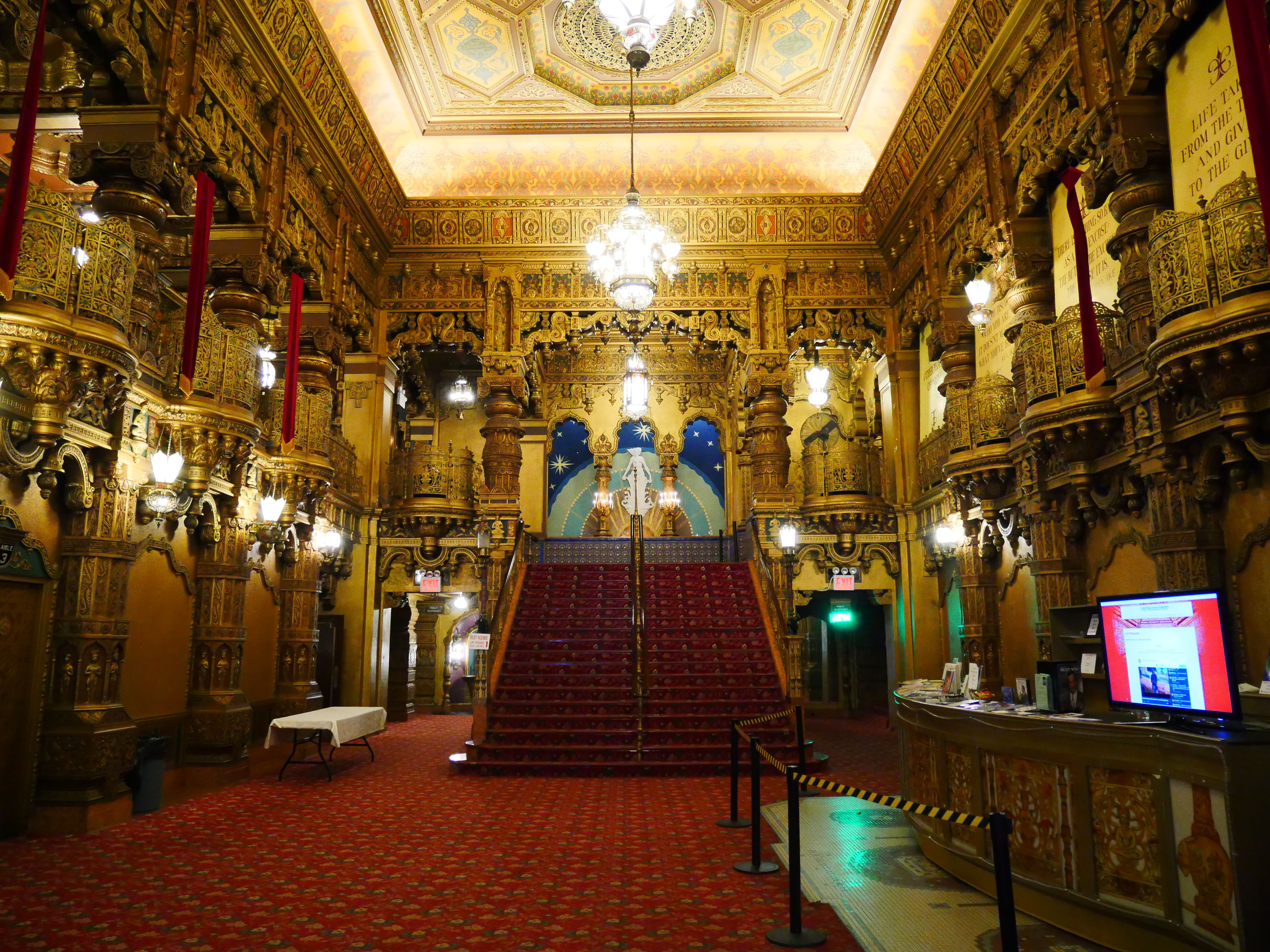 Click the link below to register for this event:

From the outside, Brooklyn Army Terminal resembles just another nondescript rectangular warehouse complex dotting the South Brooklyn waterfront — however, those who venture in quickly realize they're standing inside one of New York's greatest hidden architectural gems (not to mention one that helped win WWII).

Join New York Adventure Club (https://www.nyadventureclub.com/) as we explore the abandoned and repurposed spaces of Brooklyn Army Terminal (https://www.bklynarmyterminal.com/) — originally constructed for WWI in the span of only 17 months, this 4 million square foot industrial park built by renown architect Cass Gilbert later served as the largest military supply base in the United States through WWII.

Led by Turnstile Tours, the exclusive tour operator within the Brooklyn Army Terminal, our exclusive experience will include:

• An overview of Brooklyn Army Terminal, from once holding the title of largest concrete structure in the world, to serving as one of the Federal Government’s alcohol storage & disposal warehouses during Prohibition (which stored nearly 980,000 bottles and $250M in contraband by the mid-1920s)
• A deep dive into its pivotal role as a WWII transportation hub, which was the headquarters for the busiest military port in the country
• A walkthrough of the facility, including the historic harbor, abandoned space of Building A, and the Terminal’s architectural gem – the breathtaking atrium of Building B, where freight trains once rumbled through to be loaded from the innovative cantilevered balconies
• A discussion around its current use as a thriving industrial park, home to over 100 companies in a wide array of industries, from precision manufacturers to biotech researchers, online retailers to chocolatiers.

Click here to see pictures from one of our last visits to the Brooklyn Army Terminal!
(https://nyadventureclub.com/gallery/26130226)

* Closed-toe shoes are required
** While handheld cameras are encouraged, tripods and video cameras are not permitted — also, please note that this is a history tour and not a dedicated photography tour.
*** No children under the age of 10 are permitted