Did you know that citizens/residents are being unconstitutionally mobbed,stalked, harassed, surveilled, blacklisted, hazed, tormented and deprived of their civil and human rights,right here in our Good city of New York!? Also consumer and property rights are ignored. I am a law-abiding 8th generation American and I was victim of an un- warranted SWAT team dispatched to my home for no legitimate cause in 2008. It was in retaliation for my reporting the pattern and practice of stalking and harassment I had been experiencing for years. I was labeled a "Non Entity" by the city of NY and my civil and Human rights were and are IGNORED. My lawyer was TURNED AWAY . I was falsely, fraudulently kidnapped and falsely and without cause detained for two weeks in a hospital to disparage my soundness and assail my character. Could YOU be next? Let's discuss the City's "Non Entity" policy phenomena and create positive, peaceful solutions to the erosion of the NYS and US Constitution Bill of Rights . Let's create a supportive, positive atmosphere for those fellow citizens who are being tormented by this unlawful policy and who need to be respectfully acknowledged and allowed to give voice to their truama from these outrageous government violations in order to heal and stop the harassment. Anyone who cares about preserving their US Constiutional rights should participate in this meetup group. 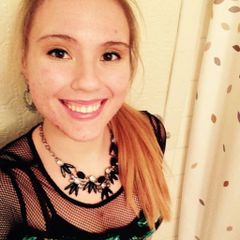 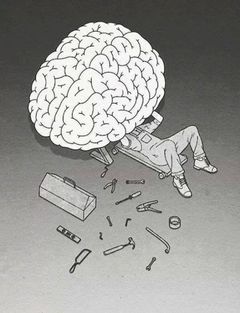 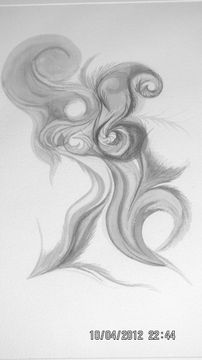 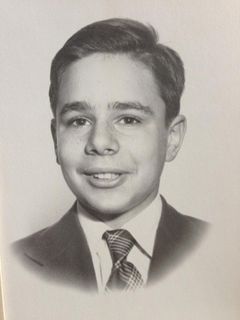 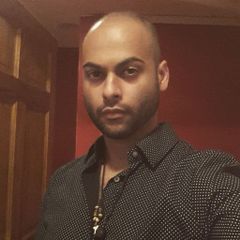 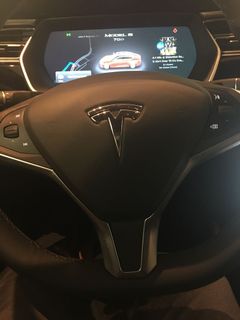 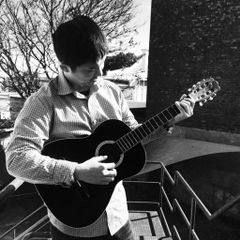 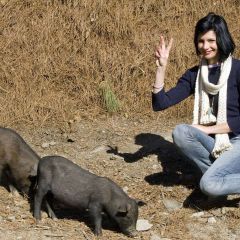 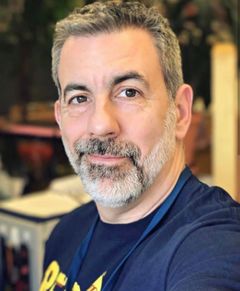 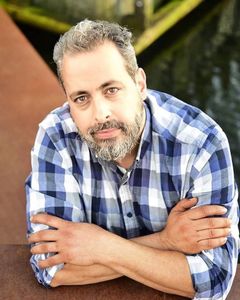 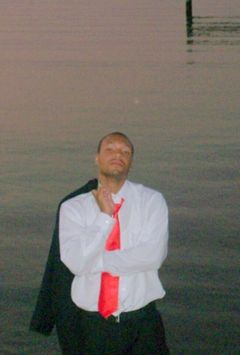