Hosted by
Michael A. 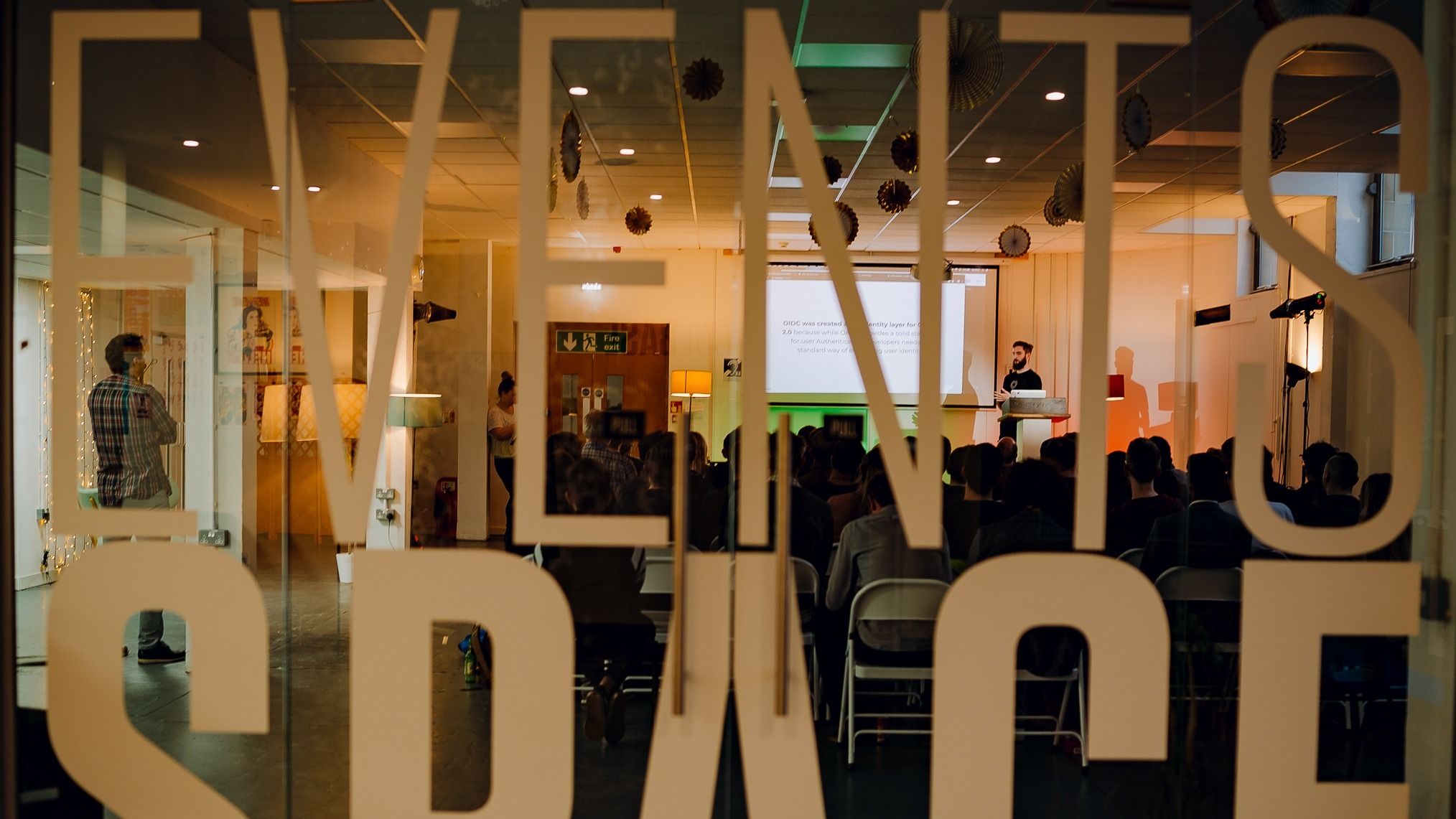 Ready for our September meetup?

Abstract
NodeJS is generally associated with web frameworks and servers. It is also a lightweight, event-driven, non-blocking model which makes it especially suitable for IoT applications. This talk is about one such application - a fully automated brewing system running on a Raspberry Pi. Multiple different sensors are interfaced to the Pi and integrated using NodeJS to form a real-time process control system. The adoption of the publish/subscribe model facilitated the construction of complex behaviours by decoupling publishers from subscribers. It is shown how asynchronous programming techniques can simplify traditional process control methods.

Bio
Dave Leitch began his career as an ASIC designer 28 years ago. He transitioned to software engineering when writing mathematical models of Radar weather signals in Occam & C++ for a network of processors. He has also helped develop Bluetooth & DECT protocol stacks for mobile handsets. More recently he developed and maintained the Blackfin DSP Assembler before specializing in DSP simulation. He designed & developed simulators for a new generation of Blackfin & Sharc DSPs. In his spare time he has been creating websites since 2001. This lead him from low-level embedded software into NodeJS and the magical world of Functional programming.

---> Talk 2: Tools and Scripting with Node.js by David Rankin (@rankida)

Abstract
Most people think of Node.js and think of a web server, but command line tooling in Node.js is now its biggest use and something that is surprisingly easy to do yourself. This talk will be a brief, high level overview of some of the approaches for getting the most out of Node.js on your local system.

Bio
David has been hacking enterprise javascript application for over 10 years having fallen in love with JavaScript's "can do anything" attitude. Currently working as a contractor and free-lance dev in full stack JavaScript with the likes of NearForm.

Abstract
Proprietary, hosted chat services are becoming the norm in businesses and even for open source projects. For a long time, IRC was the standard of chat communication.

One way of encouraging people to use IRC would be a modern, web based client. The Lounge is such a client. A web based IRC client, backed by a Node.js server component that acts like a bouncer.

In this talk I will discuss The Lounge and how it uses Node.js, the problems we have had, and the advantages it gives us.

Bio
Al is a Software Consultant at Scott Logic. He spends the little free time outside of work, looking after his toddler, and helping with various charities, writing open source software. His open source development is mostly focused on The Lounge, a web based IRC Client.
_______________________

If you have enquiries or would like to get in touch, send us a message on Meetup directly.

I hope to see you all next Tuesday :-)