Fixing the Potholes of Doing Business 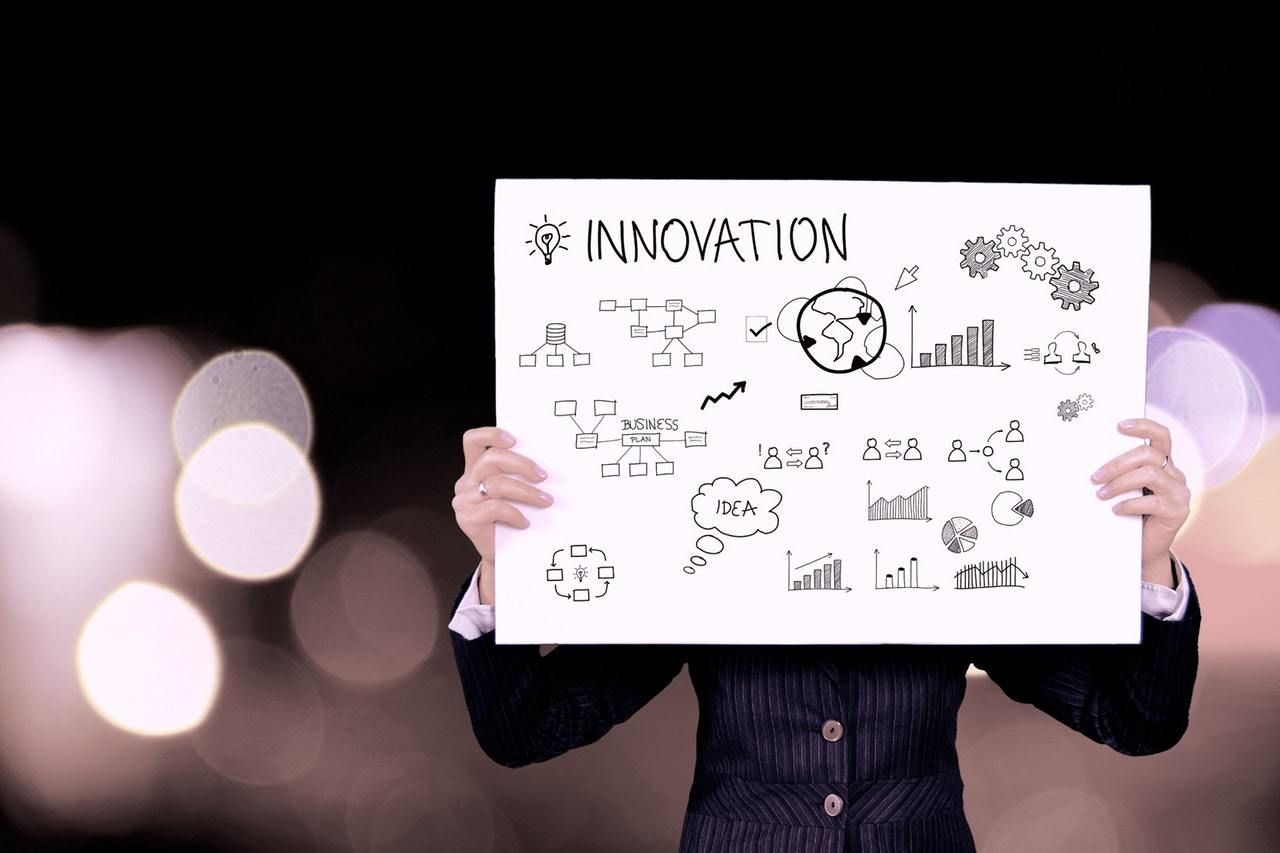 Welcome to another North Bay Tech & Entrepreneurship networking event! FYI - This will the final event of NBT&E (www.NBTE.net) of 2018.

This free event is a combination mixer and speaking engagement, so come learn something valuable for your business, make a few new business contacts, and have a little fun!

We'll start with a quick meet & greet then enjoy a short talk entitled:

"Fixing the Potholes of Doing Business: How To Deal With Problems That You Know Are Killing Your Business or Organization, And What To Do About it." followed by a casual mixer with complimentary refreshments provided.

The talk will be presented by Ron Feldman, President of World Business Services, Inc.

Speaker Bio: Ron Feldman has been recognized by Who’s Who In California and Who’s Who In Lodging. He has taught Business Services Marketing at the Undergraduate and MBA University levels. He has saved businesses and organizations millions of dollars since 1994 without any direct capital expenditure, as the Founder of World Business Services, Inc. which is celebrating its 25th year in business in 2019.

Feldman received a U.S. business method patent for a transaction processing technology focused on the hotel industry that he invented while working with Citicorp in developing their global multi-party settlement system in the late 1980’s. During that era, Feldman worked with SITA/Sahara, a global Internet-based organization of airlines and hotels, and was formerly Vice-Chair of the Association of Travel Marketing Executives.

He previously had been retained as a consultant twice by a major publicly traded NYSE payments industry company to re-engineer their order processing, and restructure their telecom costs, as he had done for the Clients of the second largest Utility Auditing Company in the World. He was also retained by another NYSE Retailer to advise them in regards to their payment solutions for their customers.

He has represented the United States in the World Championships of Tournament Bridge in 1982, 1986, and 1994. He founded the first accredited organization of Professional Bridge Players. Feldman also served on the National Conduct and Ethics Committee of the American Contract Bridge League (ACBL), as well as its National Marketing Committee.

He holds an undergraduate degree in Mass Communications, as well as a Masters Degree in Educational Psychology.

Again, this will be our last networking meetup of the year so please take a moment to PUT IT ON YOUR CALENDAR:

This will be a networking event you won't want to miss!

See you at the meetup!