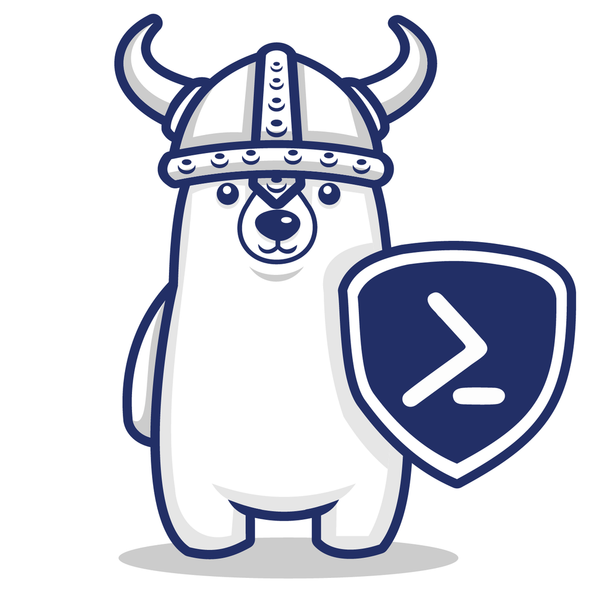 
Norwegian PowerShell User Group (NPUG) will work to promote PowerShell, no matter the task or platform. Together we will organize gatherings, webinars and social events which will be open and including.

Our group is based on https://confcodeofconduct.com/ but in short, the group is open to anyone, from anywhere and of any gender, race, religion or creed. All though it is called Norwegian PowerShell User Group, you do not have to be from Norway to be a part of the group. We will however be creating events aimed at people living in Norway. 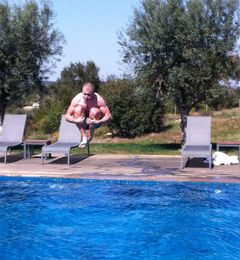 Glenn B.
Fabrizio A. 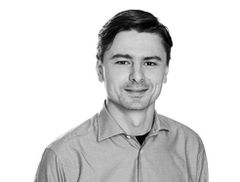 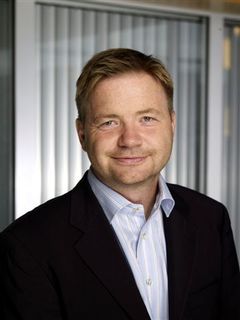 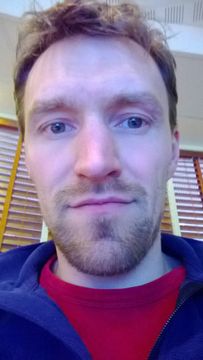 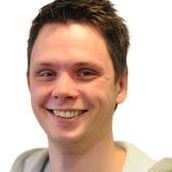 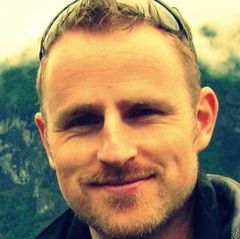 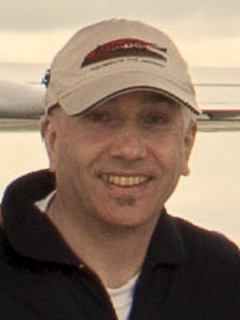 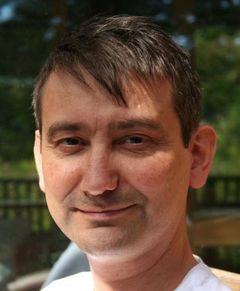 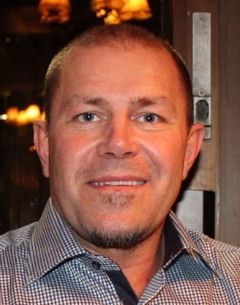 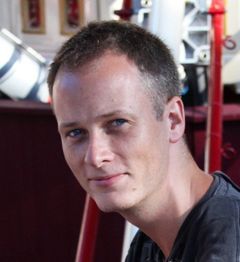 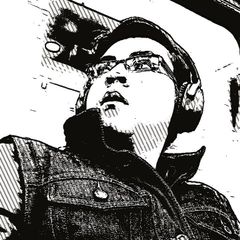