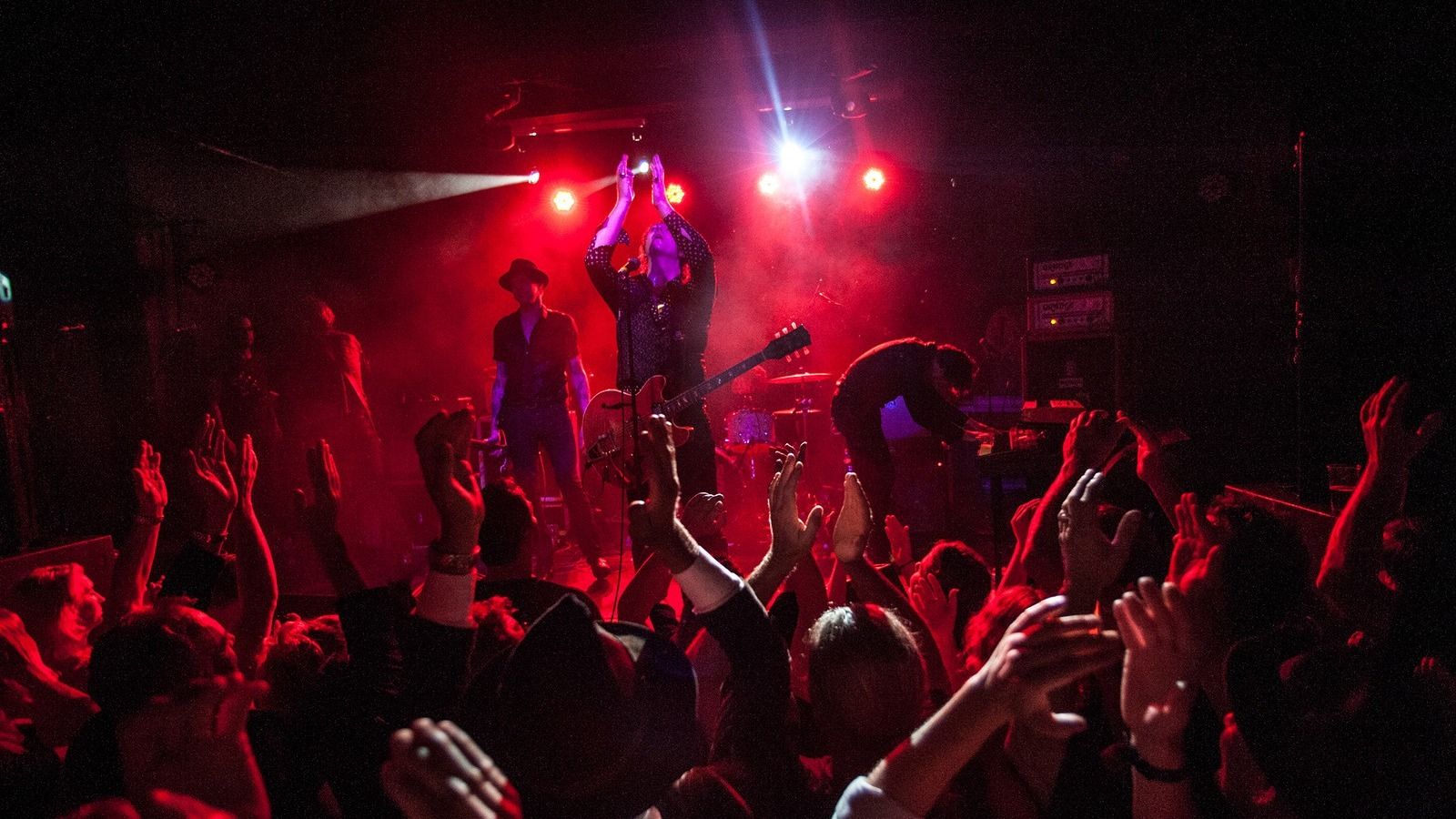 Mabel has today announced details of her ‘High Expectations’ headline tour. The 24-date UK and European trek begins at Dublin’s Olympia on January 29th, features a London headline show at Hammersmith Eventim Apollo on February 12th, and concludes in Oslo on March 8th. Tickets are available on 24th July at 10AM BST when pre-ordering the album, with general sale commencing on July 21st at 10AM BST.

Currently on a truly unstoppable run, this past weekend Mabel stole the show at Glasgow’s TRNSMT festival (here she is performing ‘Don’t Call Me Up’) whilst also presenting Valterri Bottas his pole position award at the British Grand Prix on Saturday, where she was F1’s special guest. It is these sorts of pinch-yourself moments that are quickly becoming a typical day’s work for Mabel, with new single ‘Mad Love’ already gracing the UK Top 10 and ‘Don’t Call Me Up’ continuing its global takeover (having been named the biggest-selling single by a UK female artist of 2019 thus far).

With a host of festivals, her intimate ‘Mad Love’ shows and a huge run of dates with Khalid for the autumn already confirmed, the ‘High Expectations’ tour will be the next chance for her impassioned UK and European fans to witness Mabel in action (and hear that much-anticipated debut album in all its glory). Catch her whilst you can.

“One of the year’s breakout stars" – Sunday Times
"Unflinchingly honest, earnestly positive, and resolutely single-minded" - Vogue
"Mabel has cemented herself as one of the most exciting (and consistently great) British talents"- Gay Times
“Flipping the music-world male gaze without missing a beat” – Dazed
“A richness and honest that sets her out” – Noisey