What do you get when you cross a book club with game night?

If you’re a fan of video games, then games like Super Smash Bros, Call of Duty, Fortnite, and Skyrim are household names. But how much do you know about the other side of the spectrum, where a multitude of individual developers and small teams are making INDIE GAMES in their spare time?

Some of the more successful indie games you may have heard of include Terraria, Stardew Valley, Faster Than Light, Undertale, and Braid. Even Minecraft and Rocket League began as indie titles before they caught on. Independent game studios are one of the best ways for developers to build what they love, free from any corporate control over their creative process.

Unfortunately, indie games have a tough time gaining much recognition. There are so many games competing for our limited free time and attention, and indies don’t have many options for competing with AAA publishers and their advertising dollars. In turn, this presents a challenge for gamers who follow the indie scene: it can be hard to find other people to share their experiences with.

And that’s where the Nova Indie Games Club comes in!

A typical meeting will be similar to a game night. We’ll have food, spend some time discussing indie games, and then spend the bulk of the meeting playing multiplayer indie games until our thumbs fall off (or until we get bored, but the thing with the thumbs has more dramatic flair).

We’ll announce the game selection several weeks in advance so that people have time to pick up a copy and check it out. For the single-player discussion games you would ideally play through it ahead of time (just like you’d read the book before attending a book club), and for the multiplayer games you’ll primarily just want to get comfortable with the controls.

If you love video games, innovative game mechanics, imaginative world building, and fresh ideas (and of course, meeting other people who like all that same stuff) then the Nova Indie Games Club is the place for you. Come join us and get ready to play some wicked fun games that you might otherwise never even hear about!

• Anyone is welcome to join, and all attendees must treat others with respect

• Most of the games we play will be from https://store.steampowered.com/

• If you have a game to recommend, submit it here: https://forms.gle/9mr2o3PVhHzZmJ3s6 and we'll send out a voting ballot before each meeting with the suggestions included to see what the group is most interested in playing.

• Want to chat with us outside of meeting days? We have a Discord server at https://discord.gg/z9k83g7

• Nova Indie Games Club is not affiliated with Steam or any indie studios. All games are the intellectual property of their respective developers.

--------- Just Shapes and Beats (Round 2) --------- We played this game last year in June but now we’re playing it again! And I think it has new music from Shovel Knight! This truly is what heaven must be like. In my opinion, which is the Official Club Opinion, this is one of the greatest indie games of all time, so don’t miss it! Meet on Discord at 7pm and we’ll start at 7:15. --------- Original Meeting - Basic Details --------- The theme of June 2019’s meeting is playing Just Shapes and Beats (by Berzerk Studio), a multiplayer indie game. Get the game here: https://store.steampowered.com/app/531510/Just_Shapes__Beats/ Trailer: https://www.youtube.com/watch?v=aEGVEr4_3kI Developer's website: https://www.berzerkstudio.com/ Metacritic: https://www.metacritic.com/game/switch/just-shapes-beats --------- About The Game --------- This game is a prime example of what makes indie games so awesome. They started with a simple concept and turned it into a crazy memorable bullet hell/rhythm game mashup. This was hands-down my favorite indie game at Magfest in 2017 when it was still just a demo. They’ve been adding more features and released it on Steam about a year ago. I also got to meet Danimal Cannon (a musician who has several tracks in the game) and that was a lot of fun too :)

--------- Basic Details --------- The theme of (TBD month)’s meeting is playing Killer Queen Black (by Liquid Bit LLC), a multiplayer indie game. Killer Queen Black is a shared-screen multiplayer game, so you do not need to bring anything with you in order to participate in this meeting. Get the game here: https://store.steampowered.com/app/663670/Killer_Queen_Black/ Trailer: https://www.youtube.com/watch?v=sAYPS-A_4qQ Developer's website: http://www.liquidbit.com/ Metacritic: https://www.metacritic.com/game/switch/killer-queen-black --------- Agenda --------- 7:00 – venue opens; meet-and-greet 7:30 – play Killer Queen Black 10:00 – official end time; venue remains open all night, so feel free to stay as long as you want --------- About This Month’s Game --------- There’s always a lot of interest in this game at Magfest. Before it was a console game it was an indie arcade game in an old-style arcade cabinet, the kind you sadly don’t see much anymore. Anyway, I’d love to play this seriously for a little bit and see what we think of it! And seriously, how cool would it be if our club had a team to enter in the tournament at Magfest next year?? --------- Additional Information --------- You do not need to have prior experience playing Killer Queen Black to attend this meeting, although if you’re the kind of person who enjoys multiplayer games more when you know what you’re doing, you might want to learn the controls and basic gameplay ahead of time. Either way, please consider buying a copy to help support the developer. The PH3AR meetup group is in charge of the venue, and they are graciously allowing us to share the space with them. Everyone is welcome to move back and forth between their activities and ours during the event: https://www.meetup.com/phearthelan/events/cbpvlrybcgbfb/ 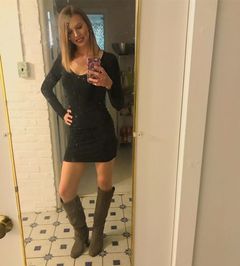 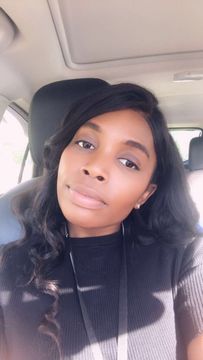 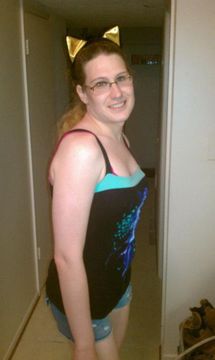 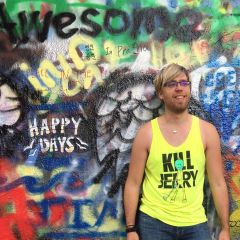 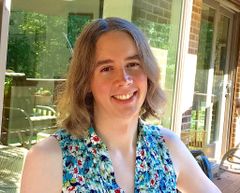 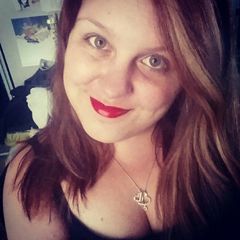 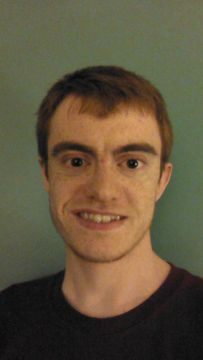 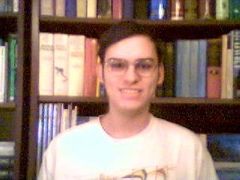 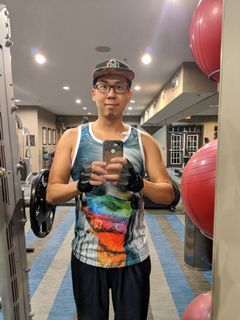 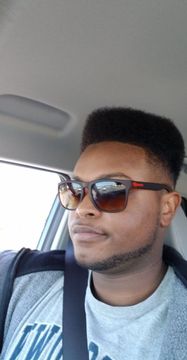 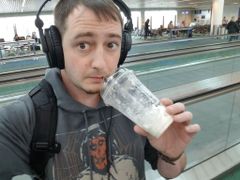 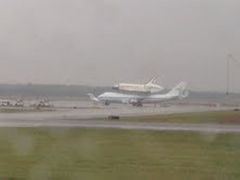 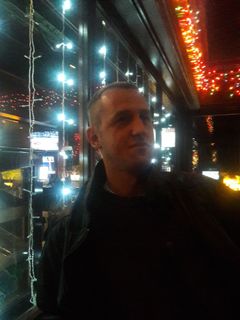 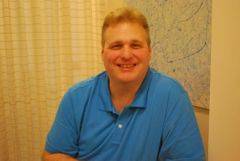 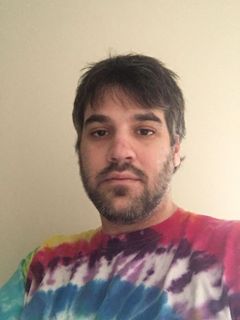