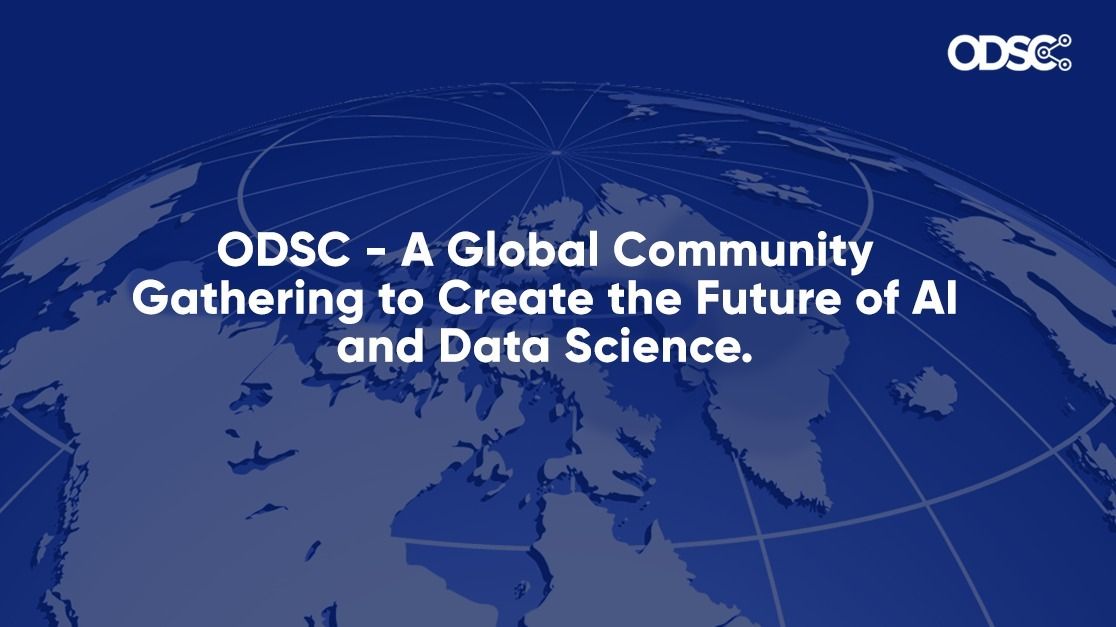 You are invited to join us for a data science study session. On Tuesday, September 6, Hamdan Azhar, former data scientist at Facebook, will give a presentation on his latest emoji research (http://motherboard.vice.com/read/a-data-scientists-emoji-guide-to-kanye-west-and-taylor-swift) and the overlap between data journalism and data science at Facebook.

Many of the human skills required for data science are often overshadowed by the more technical components. Statistics, computer science, R, and SQL are indeed important. However, softer skills such as having an eye for a good question, being scrappy, and being able to tell a compelling story are just as important to real world data science.

In my talk, I'll discuss my journey in data science, drawing upon my experiences working for Ron Paul, at Facebook, and from my side life as a journalist.

I'll also discuss my recent work in emoji data science, in which I use Twitter data to understand how people use emojis to talk about the feud between Taylor Swift and Kanye West, Brexit, the Olympics, and more.

Hamdan Azhar is a data scientist passionate about using data to tell meaningful stories about human behavior. He previously worked in ads research at Facebook where he designed experiments to measure the effectiveness of Facebook ads. Prior to that, he worked at an ads startup and was the only statistician on Ron Paul’s 2012 presidential campaign.

In his side life as a journalist, Hamdan's writings on drone culture, digital relationships, and religion in America have been published in VICE, the Washington Post, and the Christian Science Monitor.

Hamdan, a New York native, holds a master’s degree in biostatistics from the University of Michigan, a bachelor’s in economics from Penn State, and dropped out of the neuroscience Ph.D. program at the University of Chicago.