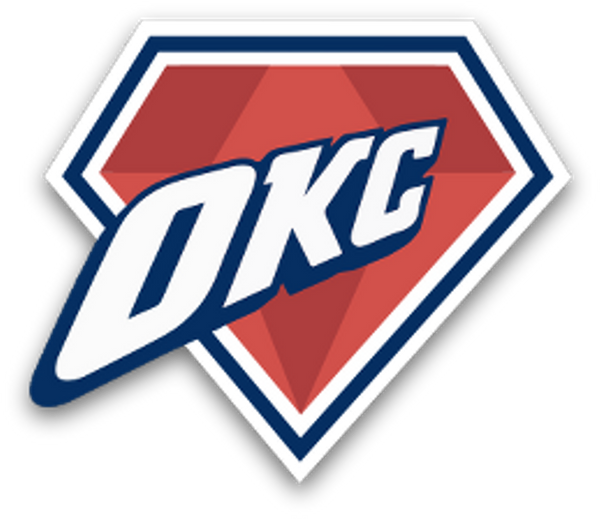 
NOTE: This group has merged with other related programming groups to form OKC WebDevs ( https://www.meetup.com/OKCWebDevs/ ). Please follow OKC WebDevs' meetup group, as OKC Ruby will not be meeting in the future.

In late August 2013 a few Ruby hackers in the OKC area decided that the Ruby scene had been dormant for far too long. They set out to change that by forming OKC Ruby, with the hopes that it would be a good way for Oklahoma Rubyists to connect and share ideas. We hope you will join us.

In June of 2018, OKC Ruby began an "Intro to Ruby" series aimed at welcoming newcomers to the language with non-overly-complicated presentations. The series is expected to continue through May of 2019.

OKC Ruby meets the 2nd Thursday of every month, 11:30am-12:30pm at StarSpace46. Every talk is streamed on Techlahoma's Twitch channel, viewable at: https://twitch.tv/techlahoma . 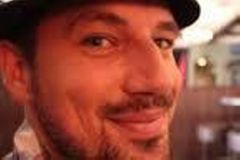 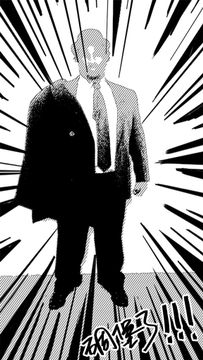 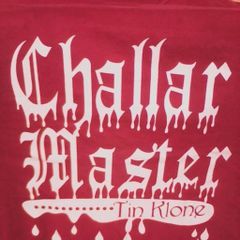 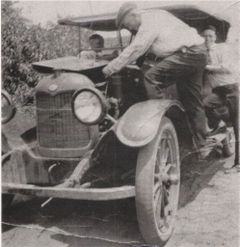 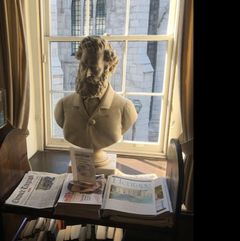 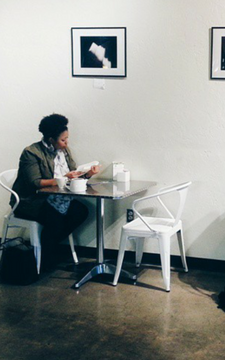 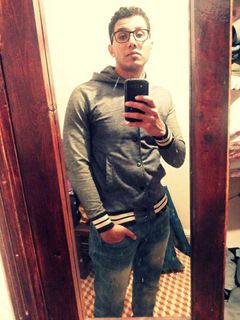 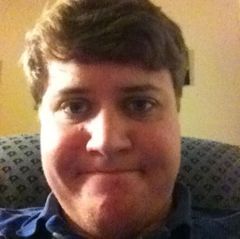 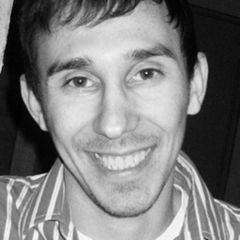 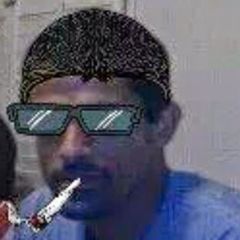 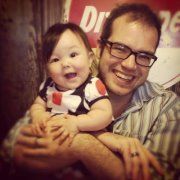