Hosted by
Diya and 2 others 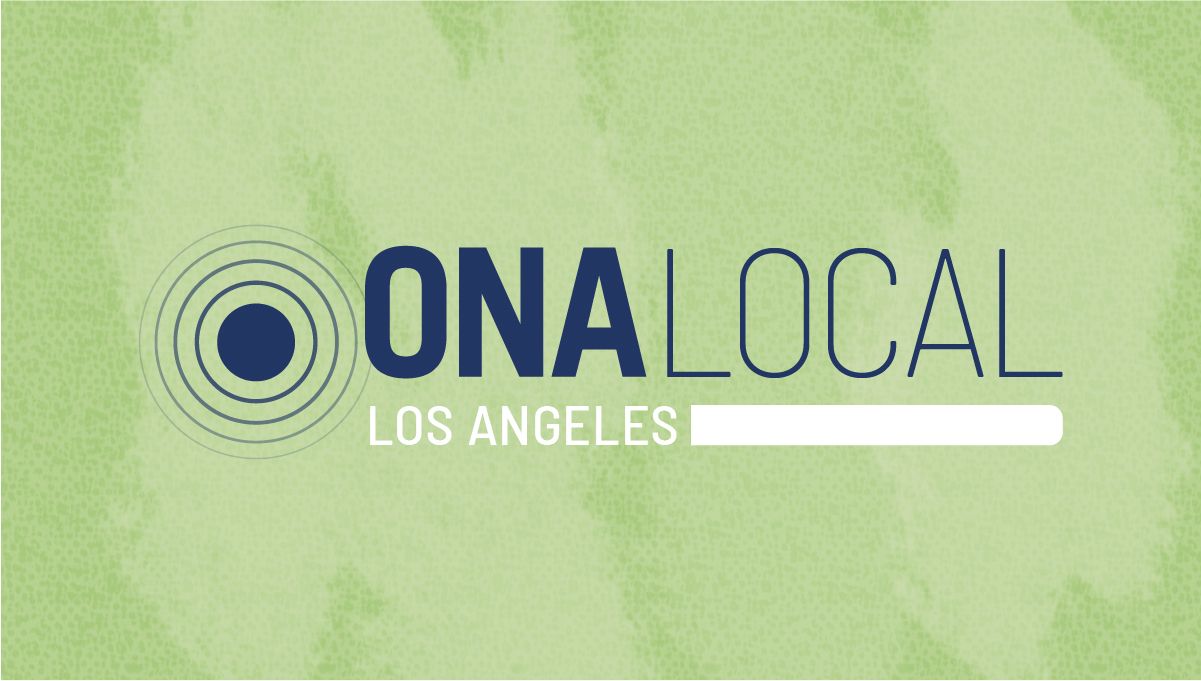 The event will take place at the San Gabriel Valley Tribune, in the main training room.

ONA-Los Angeles is partnering with Muck Rack to present a networking event and panel discussion on the state of diversity and inclusion in today's sports media environment.

The panel will take place at the San Gabriel Valley Tribune office in Monrovia from 10 to 11 a.m., and networking from 11 a.m. to noon. A light breakfast and lunch will be provided.

Our featured panelists are:

EVE TROEH | Eve Troeh is Senior Editorial Producer at ESPN where she oversees ESPN Daily. This narrative-driven daily podcast goes behind the scenes to feature the best of ESPN reporting. Eve has worked as a radio and podcast reporter, producer and editor at Marketplace, and served as News Director at WWNO New Orleans. (Geaux Saints!)

THUC NHI NGUYEN | Thuc Nhi Nguyen covers college sports and the NBA for the Los Angeles Times. She previously covered UCLA, professional soccer and preps for the Southern California News Group, where she worked for four years covering coaching searches, Chinese shoplifting scandals and national championships. Because she doesn’t use her University of Washington mathematics degree for work, it makes great decoration in her parents’ Seattle home.

KEVIN COLINDRES | Kevin Colindres is a freelance reporter who currently works for the Los Angeles Times Community News. He covers high school prep sports, with on emphasis on storytelling. He is an experienced sports journalist who has covered multiple Division I and high school prep teams as a staff writer, sports editor and freelance reporter. He was dedicated and appointed as sports editor of the student newspapers at Herbert Hoover High School, Santa Monica College and Long Beach State University.

JAMES H. WILLIAMS | James H. Williams is a Digital Sports Producer for the Southern California News Group. He joined SCNG in 2013 with a passion for sports, social media and journalism. During his down time, he finds himself on social media providing scores and stats on local and professional sports. When he is out at a game, he can be found roaming the sidelines and the snack bar at halftime.

Parking: The San Gabriel Valley Tribune parking lot will have spots available around the corner on the west side of the building (left side as you face the entrance).

See you Saturday!. For public transportation, take the Metro Gold Line to the Monrovia stop.