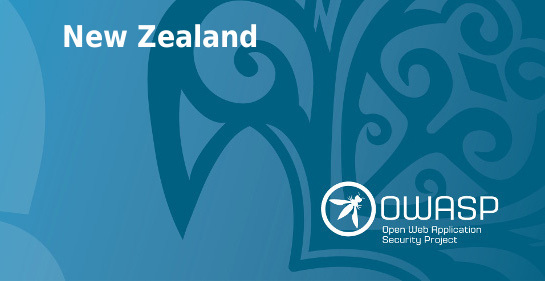 Qubes is a highly secure operating system virtualisation environment that runs on top of the Xen hyper-visor using Linux.

Qubes was designed from the beginning to assume all operating systems and applications are going to have security vulnerabilities. By taking this approach, Qubes focuses on isolation between untrusted and trusted compartments to ensure that a security breach will not allow critical data to be compromised. By using hardware virtualisation, Qubes provides extremely high security even in hostile environments and unknown attack threats to include zero-day kernel level system compromises that would normally be fatal for most operating systems.

In this talk, Craig will go over what Qubes is and why it’s not just a virtual machine running on a host. He will also explain why those looking for very high security workstations would want to run it, and how it can also be used to run highly anonymous browsers such as the Whonix TOR distribution that need ultimate security. He will also discuss how Qubes can be used in environments where security is absolutely essential. Examples are critical command and control networks, sensitive administration tasks, or any other application where high security is a must. Qubes can even be used as an everyday workstation where you need to ensure that work and casual use on the same hardware cannot compromise the system.

Craig Rowland is an Internet security entrepreneur that has made his career in technology start-ups. His previous company was sold to Cisco Systems, and he has worked as an early stage employee or consultant at other companies also acquired by Cisco and 3Com.

As a seasoned entrepreneur, Craig has experience in executive management, venture capital fundraising, marketing, sales, and software engineering. He holds several patents and is a published author.