Calling all library lovers! This is a group for providing awareness about all of the great programs and services at #OLPL.

2 Novellas! "The Black God’s Drums" by P. Djèlí Clark and "The Ballad of Black Tom" by Victor LaValle "The Black God’s Drums" by P. Djèlí Clark In an alternate New Orleans caught in the tangle of the American Civil War, the wall-scaling girl named Creeper yearns to escape the streets for the air--in particular, by earning a spot on-board the airship Midnight Robber. Creeper plans to earn Captain Ann-Marie’s trust with information she discovers about a Haitian scientist and a mysterious weapon he calls The Black God’s Drums. But Creeper also has a secret herself: Oya, the African orisha of the wind and storms, speaks inside her head, and may have her own ulterior motivations. Soon, Creeper, Oya, and the crew of the Midnight Robber are pulled into a perilous mission aimed to stop the Black God’s Drums from being unleashed and wiping out the entirety of New Orleans. hoopla eAudiobook: hoopladigital.com/title/[masked] "The Ballad of Black Tom" by Victor LaValle People move to New York looking for magic and nothing will convince them it isn't there. Charles Thomas Tester hustles to put food on the table, keep the roof over his father's head, from Harlem to Flushing Meadows to Red Hook. He knows what magic a suit can cast, the invisibility a guitar case can provide, and the curse written on his skin that attracts the eye of wealthy white folks and their cops. But when he delivers an occult tome to a reclusive sorceress in the heart of Queens, Tom opens a door to a deeper realm of magic, and earns the attention of things best left sleeping. A storm that might swallow the world is building in Brooklyn. Will Black Tom live to see it break? Google Meet: meet.google.com/xdr-ehev-etn Phone Numbers (‪US‬)‪[masked]‬ PIN: ‪[masked]#‬

"Pygmalion" by George Bernard Shaw One of George Bernard Shaw's best-known plays, "Pygmalion" was a rousing success on the London and New York stages, an entertaining motion picture and a great hit with its musical version, "My Fair Lady." An updated and considerably revised version of the ancient Greek legend of "Pygmalion" and "Galatea," the 20th-century story pokes fun at the antiquated British class system. In Shaw's clever adaptation, Professor Henry Higgins, a linguistic expert, takes on a bet that he can transform an awkward cockney flower seller into a refined young lady simply by polishing her manners and changing the way she speaks. In the process of convincing society that his creation is a mysterious royal figure, the Professor also falls in love with his elegant handiwork. The irresistible theme of the emerging butterfly, together with Shaw's brilliant dialogue and splendid skills as a playwright, have made "Pygmalion" one of the most popular comedies in the English language. Overdrive eBook: mediaondemand.overdrive.com/mediaondemand-oaklawn/content/media/784802 hoopla eAudiobook: hoopladigital.com/title/[masked] Google Meet: meet.google.com/mds-pazw-ygt Phone Numbers (‪US‬)‪[masked]‬ PIN: ‪[masked]#‬

Join instructor Isabel Raci, C-IAYT, online for a gentle session of guided meditation and chair yoga. Have a sturdy, armless chair ready and wear comfortable clothes with no socks. Each class will include quiet time for meditation and gentle chair yoga movements.

"Something is Killing the Children" by James Tynion IV, volumes 1 & 2 Author James Tynion IV will be joining the group virtually! When the children of Archer’s Peak begin to go missing, everything seems hopeless. Most children never return, but the ones that do have terrible stories—impossible stories of terrifying creatures that live in the shadows. Their only hope of finding and eliminating the threat is the arrival of a mysterious stranger, one who believes the children and claims to see what they can see. Her name is Erica Slaughter. She kills monsters. That is all she does, and she bears the cost because it MUST be done. hoopla eBook: hoopladigital.com/title/[masked] Google Meet: meet.google.com/seo-xqhq-ubq Phone Numbers (‪US‬)‪[masked]‬ PIN: ‪[masked]#‬ 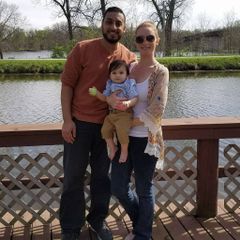 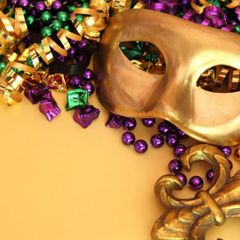 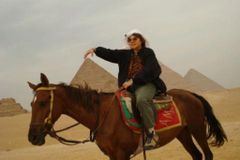 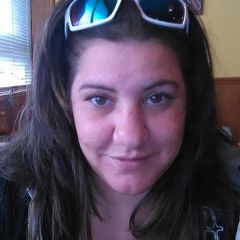 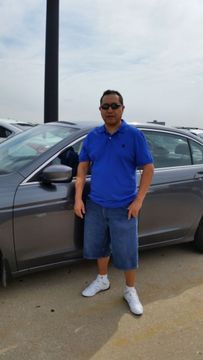 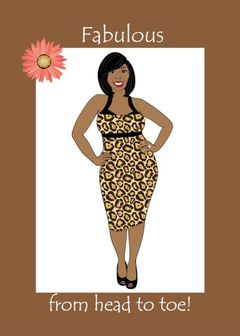 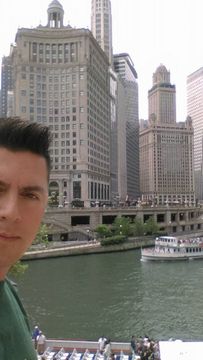 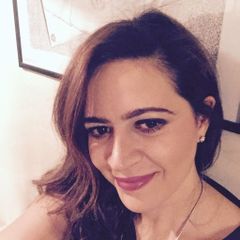 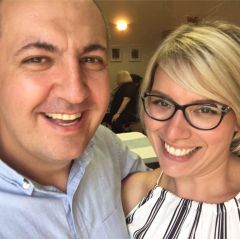 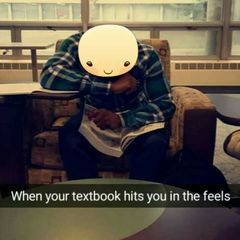 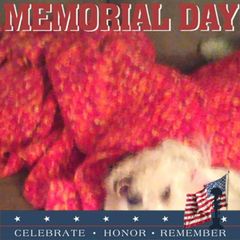 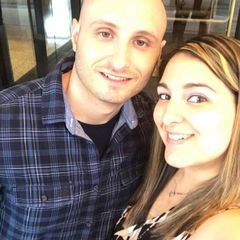 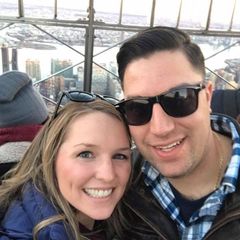 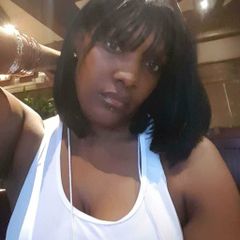