The Interview by Evan Goldberg and Seth Rogen 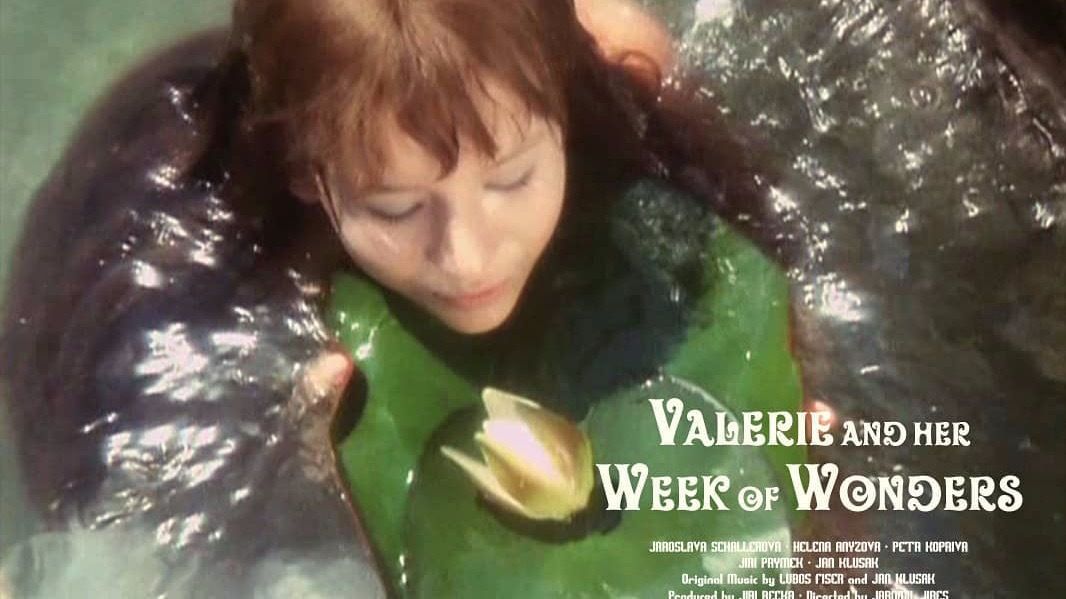 Every 3rd Thursday of the month

ADMISSION: FREE! Just turn right from the main entrance and take a seat in the auditorium.

“As long as you’re going to be in North Korea anyway, would you mind assassinating Kim Jong-Un?” When an American talk-show host lands a rare interview with the Great Leader, the CIA comes knocking on his door to ask this very question. This is the sort of movie where people respond, “but of course,” as if they’d been asked if they have any Grey Poupon. Don’t expect anything serious or realistic from Oddball Cinema’s end-of-summer event, but violence, torture, death, and high-temperature language are all part of the loony mix, and thus an R rating is required.