Hosted by
Brian L. and 2 others 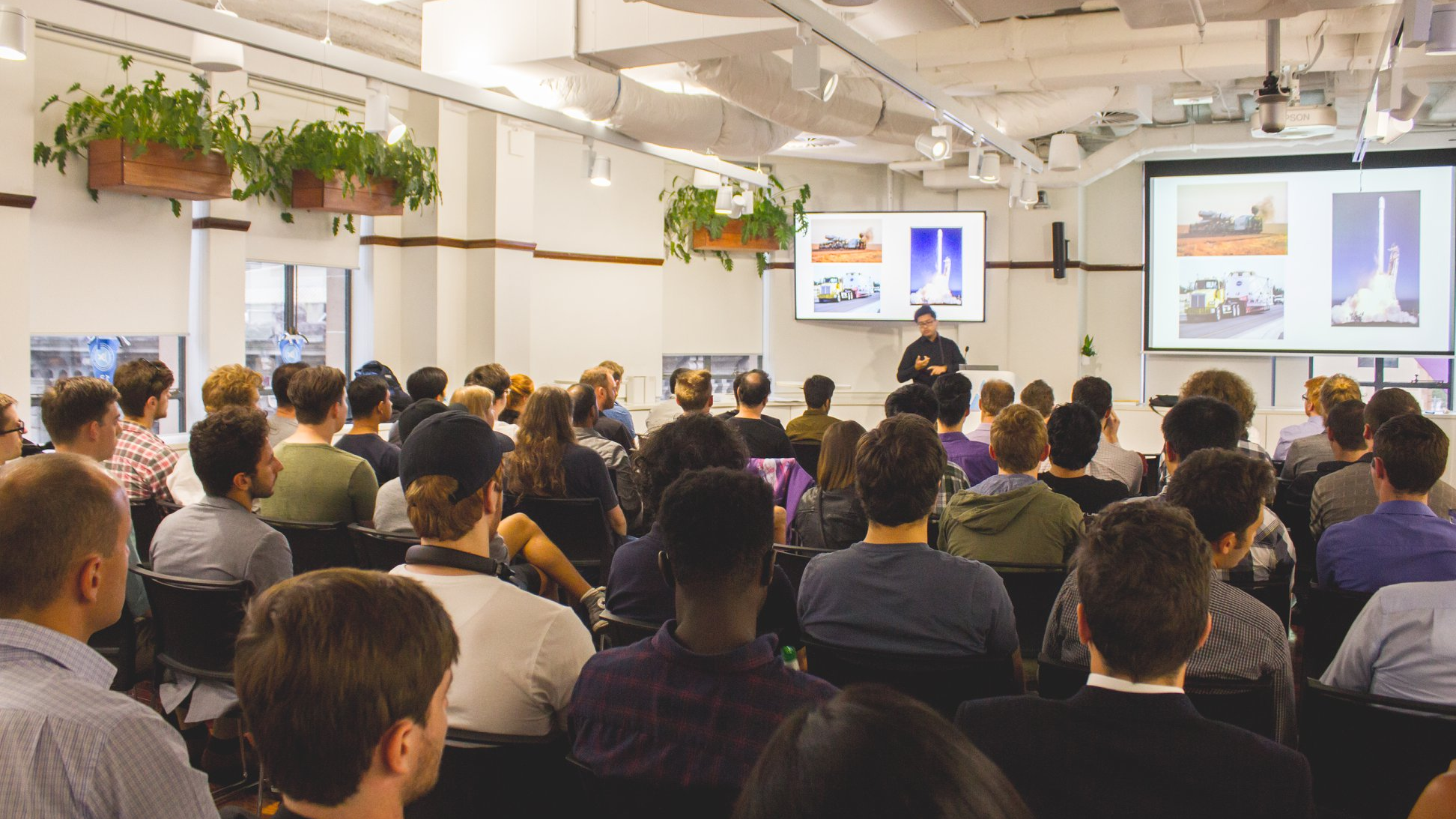 This Months Speaker for the Shaping the Future Session is Sara M. Langston.

Sara M. Langston is an aerospace lawyer from the U.S. Ms. Langston has taught Science and Ethics at the University of Sydney where she is also pursuing a Ph.D. in the History and Philosophy of Science. Originally from California, she obtained her Bachelors in Politics and History in 2003, a Doctor of Jurisprudence with a specialization in Public International Law in 2006, and a Master of Laws in Air and Space Law from Leiden University, the Netherlands in 2008. In addition, Ms. Langston is an alumna of the ISU Space Studies Program 2009 at NASA Ames, and is a member of the New York Bar.

Ms. Langston has served in various roles and industries across the United States, Europe, and Australia. Starting with a technical background in military aviation from the U.S. Army, she has worked at law firms, non-profit organizations, research institutes, academia, and independently as a consultant. Recently, she taught Space Law at the University of Mississippi's Center for Remote Sensing, Air, and Space Law. She also serves as a volunteer judge for international law moot court competitions and serves on the International Institute of Space Law’s Committee for the Manfred Lachs Space Law Moot Court competition.

What is space law? Space law is an area of the law that encompasses national and international law with regard to space actors and activities. The space law framework consists of five UN treaties and five sets of principles that stipulate the overarching rules and norms on the “free use and exploration of outer space.” States incorporate and implement these international rights and duties in national legislation and regulation which give rise to the various licensing systems and requirements applicable to commercial entities and activities directed in and towards space.

This talk will highlight the main rights and duties of states under the treaties as well as outline some of the main issues and implications for commercial entities interested in engaging in space activities. I will also address some of the pertinent ongoing issues in space law that frequently raise questions with regard to multinational space corporations, property ownership in space, space resource exploitation rights, and commercial human spaceflight.