We are dedicated to take an active role in the future of our country. If you want the politicians behaviors to change, you have to change your behavior. Neither the Mayor or Washington, DC can hear complaints shouted at a television screen ... yet.

This is why we fight: $17,000,000,000,000 in debt pushed onto future generations. The United Nations is encroaching on American religious and civil liberties. Common Core is the standard in our local schools. Basic freedoms of speech and religion are abridged daily and the defenders of the second amendment are vilified. Individual liberty and state sovereignty is becoming a thing of the past.

Apathy and ignorance is the disease that caused this problem. The Tea Party is the cure! We need to add your skills, time, voice and resources to ours to save America. Join us Today!

We are not operated by and do not endorse any political party including one that uses the Tea Party brand. 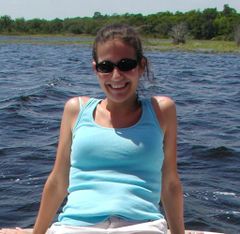 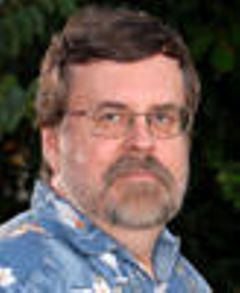 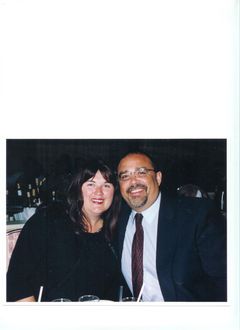 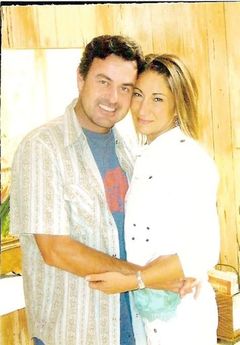 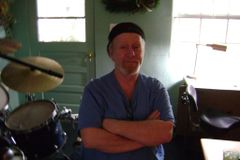 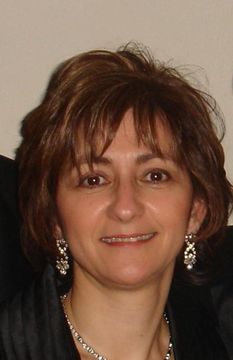 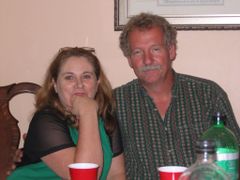 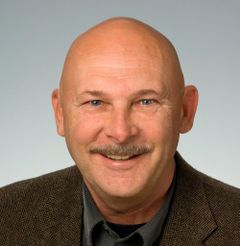