A book club for all late-millenials looking to read new(ish) literary fiction, to introduce others to your favorite books, and to set aside some time each month for talking all things reading, writing and stories at a coffee shop, happy hour or restaurant. Once we have some members we can decide if there will be a theme or genre to the book selection. For now let's take turns suggesting those books that have been on our "to-read" lists for who knows how long.

Hoping to find curious and engaged people of all varieties who want to get together to talk books and have a coffee or drink every month or so.

On my to-read list:
We the Animals - Justin Torres
Circe - Madeline Miller
There there - Tommy Orange
Census - Jesse Ball
The Book of Esther - Emily Barton
How Emotions are Made - Barrett (non-fict)
And Now We Have Everything - Maeghan O-Connell (non-fic)

Looking forward to seeing familiar and new faces for our December meeting. If you haven't finished the novel or it's your first time, we encourage you to still join! We will be reading and discussing A Long Petal of the Sea by Isabel Allende. From Goodreads: "In the late 1930s, civil war grips Spain. When General Franco and his Fascists succeed in overthrowing the government, hundreds of thousands are forced to flee in a treacherous journey over the mountains to the French border. Among them is Roser, a pregnant young widow, who finds her life intertwined with that of Victor Dalmau, an army doctor and the brother of her deceased love. In order to survive, the two must unite in a marriage neither of them desires. Together with two thousand other refugees, they embark on the SS Winnipeg, a ship chartered by the poet Pablo Neruda, to Chile: “the long petal of sea and wine and snow.” As unlikely partners, they embrace exile as the rest of Europe erupts in world war. Starting over on a new continent, their trials are just beginning, and over the course of their lives, they will face trial after trial. But they will also find joy as they patiently await the day when they will be exiles no more. Through it all, their hope of returning to Spain keeps them going. Destined to witness the battle between freedom and repression as it plays out across the world, Roser and Victor will find that home might have been closer than they thought all along." 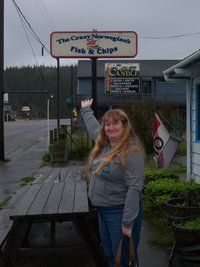 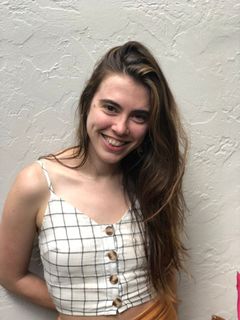 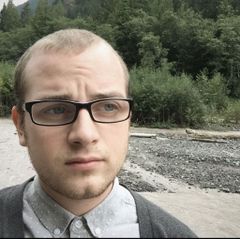 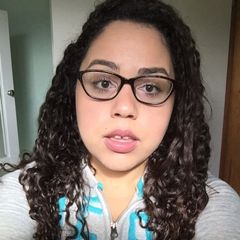 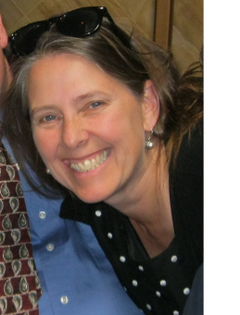 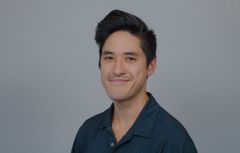 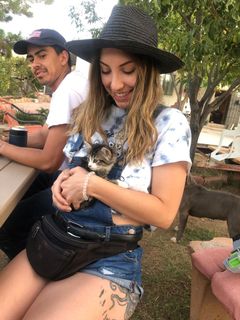 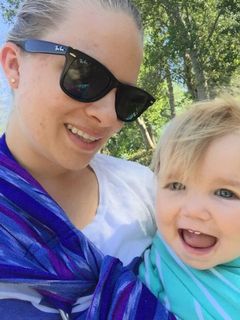 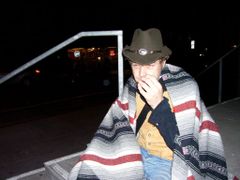 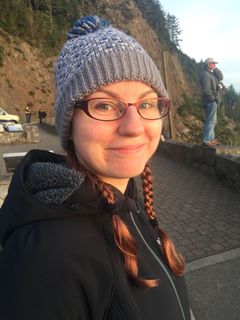 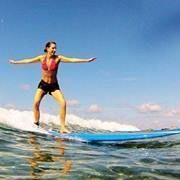 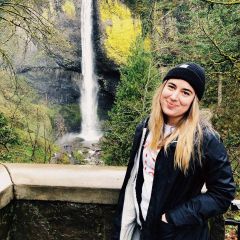