Are you interested in project management? Or maybe you just want to be part of a supportive community of professionals. Either way, join PMI-LA to have fun while learning about managing projects.

This PMP Prep Course is offered by the PMI-LA chapter for the members to take advantage of this great offer at a reasonable price. The PMP exam is changing starting January 2nd, 2021 so please take advantage of this incredible offer. REGISTER AT: https://facilitatedmethods.com/event/pmp-2-2/2020-10-02/ This is a formal training course that is required to prepare for the PMI PMP exam. It covers 35 hours needed for exam application. The course is based on the Project Management Institute, A Guide to the Project Management Body of Knowledge, (PMBOK® Guide) - Sixth Edition, Project Management Institute, Inc. The objective of the course is to prepare students for the Project Management Professional (PMP)® certification examination. Students will conduct an in-depth review of the ten knowledge areas and five process groups in the PMBOK® Guide and practice common project management formulas. Students will gain the confidence to pass the PMP® certification examination through a thorough review of the content, study aids, and test simulations. The course steps through the core concepts that are tested on the exams by quickly reviewing each concept and at the same time addressing what the student needs to know from an exam perspective. The format throughout the course is - lecture style to explain the key concepts needed for the exam, interactive Q&A to ensure everyone understood the concepts, exam perspective for each concept, short 5-10 minute quizzes a few times a day, practice test questions for each knowledge area, and a final practice test. In addition to classroom sessions and course materials, participants receive access to an online question bank to practice exam questions outside of class. Instructors Highly qualified and the chapter-vetted instructors will teach the class. Price $895 for PMI-LA Members $1,095 for Non-Members This will be an online, virtual class. Agenda Below is the planned agenda. It is subject to change. Description: This intensive course provides experienced project managers with the knowledge of concepts, terminology and techniques that are addressed on the PMP® exam from Project Management Institute (PMI). In addition to providing the 35 hours of specific instruction required to sit for the Project Management Professional (PMP®) exam from PMI, the course also provides access to online flash cards and sample tests. Course Outline: - Project Management Framework - Project and Business Environments - Role of Project Manager - Initiating the Project - Planning the Project - Creating the Project Baselines - Executing the Project - Monitoring and Controlling Project Baselines - Project Procurement Management - Closing the Project - Professional Responsibility and Code of Ethics Questions, Suggestions, Volunteer Inquiries Contact the Professional Development Team at [masked] This event may be canceled or postponed by the Chapter, though all efforts will be made to avoid doing so. If canceled or postponed, notification will be made to all registrants via email.

Register: https://www.pmi-la.org/calendar?eventId=3584 Bubble Scrum is an adaptation of Scrum that enables practitioners to implement Scrum within a waterfall environment without falling into the trap of a partial implementation of Scrum. Many in the Scrum community would call such a partial implementation an anti-pattern, meaning that it is the opposite of what should be done. In reality, any method of Scrum implementation, whether it is hybrid, tailored, or piecemeal, is valid as long as it produces the intended result: better business outcomes. However, it is widely assumed within the community, that Scrum and Waterfall do not mix. Bubble Scrum, provides practitioners with a modified Scrum framework and associated tools that can allow Scrum and Waterfall to coexist. If you shake up a bottle containing both oil and water, you will notice they do not really mix, however, there are little bubbles of oil suspended throughout the liquid, with both the oil and water stable. Just so, Scrum and Waterfall can work together to accelerate projects. Speaker: Zaheer Ali Currently the manager of safety, quality, and software product assurance for NASA’s Stratospheric Observatory for Infrared Astronomy (SOFIA). He has responsibilits over all software products, as well as safety & quality of all USRA work on SOFIA. Zaheer is also a founding executive for Material Mind and AIXIA Global. He built the science instrumentation and the laboratory facilities for SOFIA. He managed science ground support on multiple deployments around the world, and is trained as a research Physicist, which has resulted in patents, an R&D100 award, and over 40 authored & co-authored publications. Zaheer also worked as an engineer and manager of teams and programs for the US Department of Energy’s Nevada Test Site where he co-founded the National Center for Nuclear Security, worked as a Principal Investigator and Shot Director at the Laboratory for Laser Energetics of the University of Rochester, and consulted as a micro/nano device (MEMS) engineer. Agenda 5:30 PM - 6:00 PM Registration and Networking 6:00 PM - 7:00 PM Featured Speaker 7:00 PM - 7:15 PM QA, Meeting Adjourned with Closing Statement PDUs 1 PDU - Technical

Our club's mission is to provide a mutually supportive and positive learning environment in which every individual member has the opportunity to develop oral communication and leadership skills, which in turn fosters self-confidence and personal growth. You will improve your confidence, leadership skills, public speaking and communication skills while learning, and you can follow the Pathways - Toastmasters' educational program! Our club is open to anyone and offers PDU credits towards the Project Management Institute’s Continuing Certification Requirements. We are currently conducting our meetings virtually. Please email: [masked] for more information.

Temporary ON-LINE Registration: You are invited to attend Toastmasters International virtual sessions with the Pasadena Project Master Club. Please be sure to register so that you get the link to join the virtual meeting. The club is open to all and we welcome those new and experienced. More details with contact information could be found here: https:/www.toastmasters.org/Find-a-Club/[masked]-pasadena-project-master-club__ . Link here for 2nd Thursday Meetings: https://us02web.zoom.us/meeting/register/tZIsdeugrD0iHdexUqow2Ge09yIfqp6wed6m Link here for 4th Thursday Meetings: https://us02web.zoom.us/meeting/register/tZYqdOuupz4vE9cOmie3egcTyHKAPsIiMcZO Physical location (at a future date): Where: Kaiser Corporate Offices - 393 E. Walnut St., Pasadena, CA 91188 - Room 1E (Enter parking lot via Los Robles) Meetings are 7:00-8:30 - - - - - - - - - - - - - - - - - - - - - - - - - - - - - - - - - - - - - - - - - - - - - - - - - - - - - - - - - Are you a working professional in the Pasadena area? Do you want to improve your communication and public speaking skills? Do you want to become a confident leader? Do you want to earn 1 PDU for every meeting you attend? If your answers to any of the above questions are “YES”, you are invited to the Pasadena Toastmasters Club Meeting. THE BENEFITS OF TOASTMASTERS MEMBERSHIP - Participation in a unique and proven program for developing your communication and leadership skills. - A positive and supportive atmosphere in a community of learners. The opportunity to find your voice while learning to tell your story with confidence. - Regular and constructive feedback from other learners as you practice organizing your thoughts and presenting them clearly. - Experience in leadership development through training and club involvement. - Unlimited opportunities for personal and professional growth. - Access to a wealth of educational materials and resources on public speaking, listening skills, meeting protocol, the use of technology in presentations, and effective communication in conferences and meetings. - A free subscription to the Toastmaster, a monthly magazine that provides insights on communication, leadership, club activities and other relevant topics. For more information please contact us: [masked] 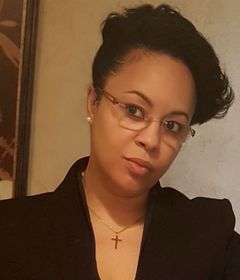 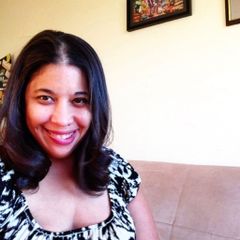 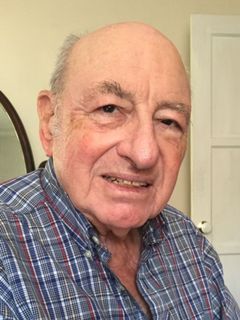 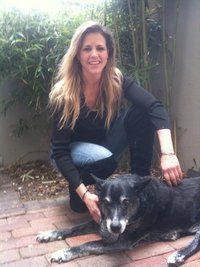 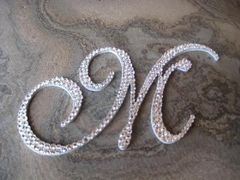 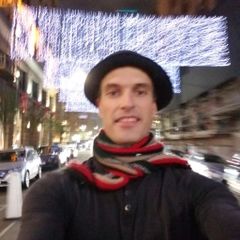 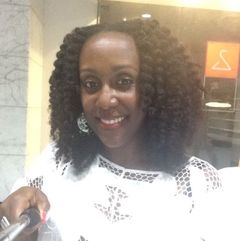 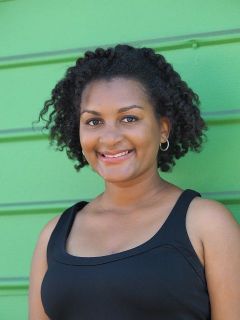 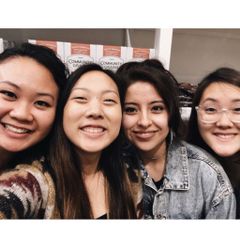 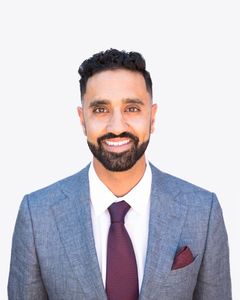 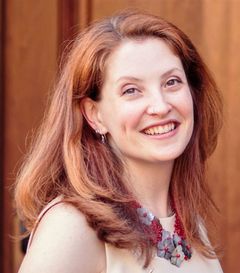 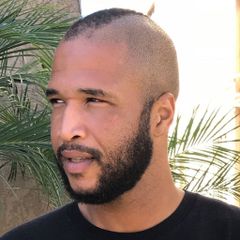 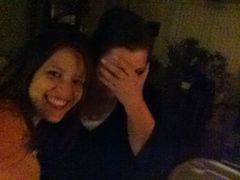