Did you know you're only a bus ride away from gorgeous forests? This meetup is a bi-weekly hike for homeschoolers/unschoolers or any kids 0-12 in the Bay/Marin/Sausalito area on hike days, (even if you're just in town that day, please feel free to join). The hike is from PanToll Ranger Station to Stinson Beach. The first meetup will be on October 5th. The 7 y.o., 5 y.o., and 3 y.o. here will be on the hike. The hike will start about 9:30 AM from the ranger station parking lot, and will take roughly three hours. At the bottom of the hill, we thought it would be fun to go for soft-serve ice cream at the Snack Shack, play on the beach, and play on the Stinson Beach playground. We're going to head back into town right at 3 PM.

The hike is all downhill, and only has one difficult bit which is a 10 foot long ladder that bridges the trail over a small cliff, (see picture). The three y.o. here made it down the ladder on her own for the first time this year. We always bring a bottle of water and several PB&J sandwiches, and wind up polishing them off during the hike. The first two-thirds of the hike are in the shade of a large ravine. The last third is exposed to the usually fairly sunny weather.

If you've never been to Pantoll, it's super-easy to reach from San Francisco or the Sausalito/Marin area on public transit. From SF take the Golden Gate 4 across the bridge to Equator coffee where you'll catch the Marin 61 to Pantoll. After the hike, you can catch the 61 back to Equator Coffee and then hop the 4 or another Golden Gate transit bus back into SF. Of course, you could also drive.

The gang are headed up via public transit leaving San Francisco at 7:20 on the Golde Gate 4 if you'd like to ride with them. If not, there's plenty of parking at PanToll Ranger Station. You might want to consider taking the 61 back up the hill to your car though. 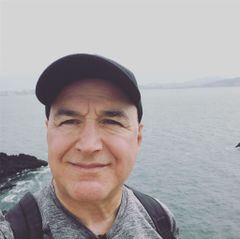 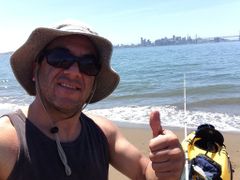 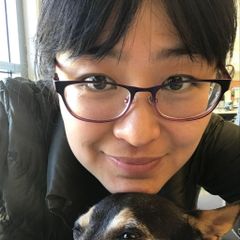 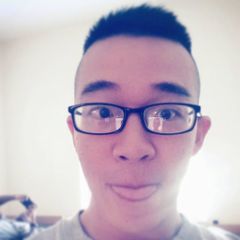 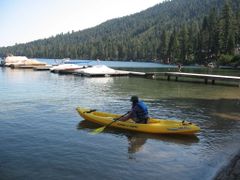 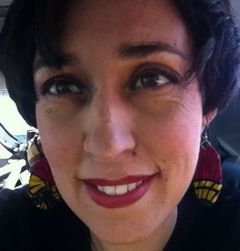 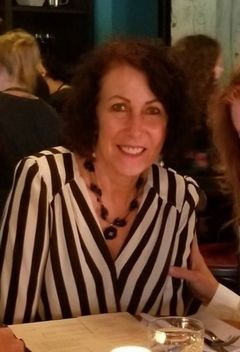 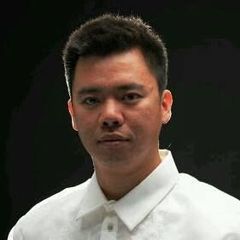 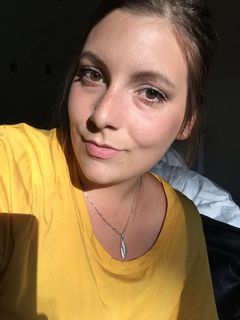 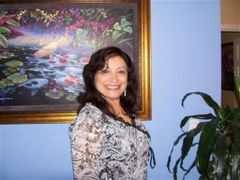 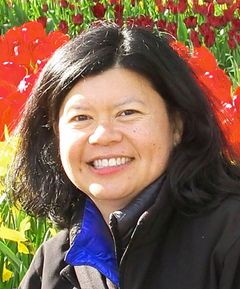 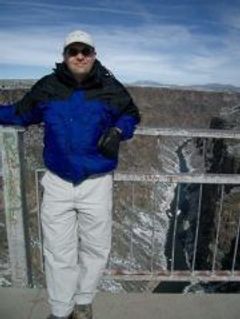 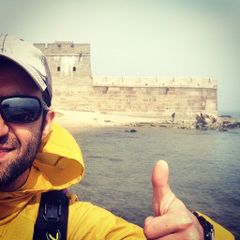 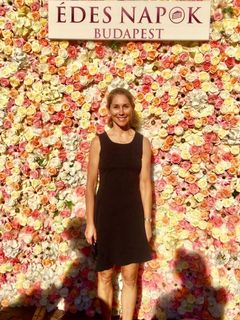 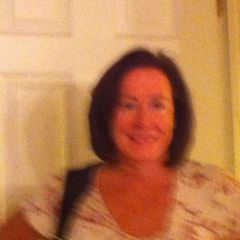