Hosted by
Nate S. and 2 others 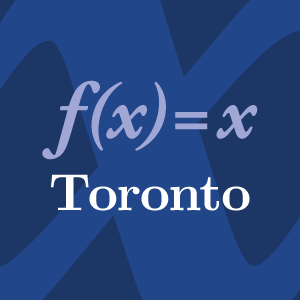 **NEW LOCATION! Meet us at the Microsoft Reactor in MaRS**

In this 2009 paper, the authors introduce Cassandra - a storage system designed with a few things in mind:
* high throughput, low latency writes
* progressive, near-linear scaling
* deployable on commodity hardware
* fault-tolerant, in consideration of the failure characteristics of large amounts of commodity hardware

Despite being abandoned by Facebook, Cassandra has lived on after being donated to the Apache Software Foundation. It now powers significant parts of Netflix, Spotify, Instagram and Apple (among many, many other companies).

We will go over the core concepts outlined in the paper, and conclude with a discussion of operating Cassandra 10 years down the line, based on real-life Cassandra experiences.

Spike is currently a production engineer at Shopify, working on platform resiliency. He is originally from London (not the one in Ontario), where he previously built an eventually consistent bank, embraced and renounced Scala, and pretended to teach at a coding bootcamp. When not yelling at the cloud, he plays music in a long, long string of failed bands.