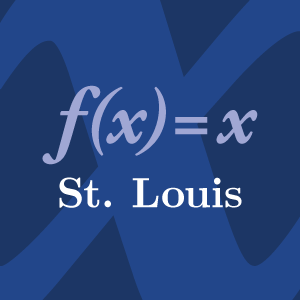 If you find yourself in a residential neighborhood when you arrive—don't worry, you're in the right place!

Alex will talk about John Bell's landmark paper "On the Einstein Podolsky Rosen Paradox" and make particular effort to contextualize it relative to ongoing PWL conversations regarding the development of quantum mechanics and Karl Popper's ideas on the proper philosophy of science.

Einstein famously griped "God does not play dice" but Bell's Theorem suggests that dice are actually among the less disturbing ways to explain certain important experimental results. Influential physicists of that time hoped that there might be unobserved variables that could be used to produce a "locally real" theory, without the now familiar non-locality and randomness of quantum mechanics. Bell not only proves that this is impossible, but also provides useful suggestions on (now carried out) future experiments that clarify whether the universe might be local but not real, real but not local, or actually possessed of other strange properties like superdeterminism.

The paper is linked below. We will ignore some aspects, including the details of the proof, and focus on the physical and philosophical consequences of the theorem.