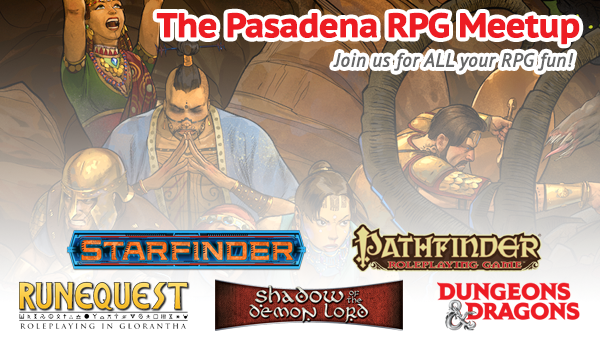 Every week on Wednesday

Have the D&D rules but want to know how to make or play a character for Encounters and other Adventurers League games? Download the Adventurer's League Player's Guide at http://dndadventurersleague.org/wp-content/uploads/2015/07/DD-Adventurers-League-Players-Guide-3.0.pdf !

Need the Basic Rules for D&D? Download the free rules (printer friendly version) for D&D players at http://media.wizards.com/2015/downloads/dnd/BasicRules_Playerv3.4_PF.pdf (or get other versions-- including the Dungeon Master's rules-- from the Basic Rules page at http://dnd.wizards.com/articles/features/basicrules )!