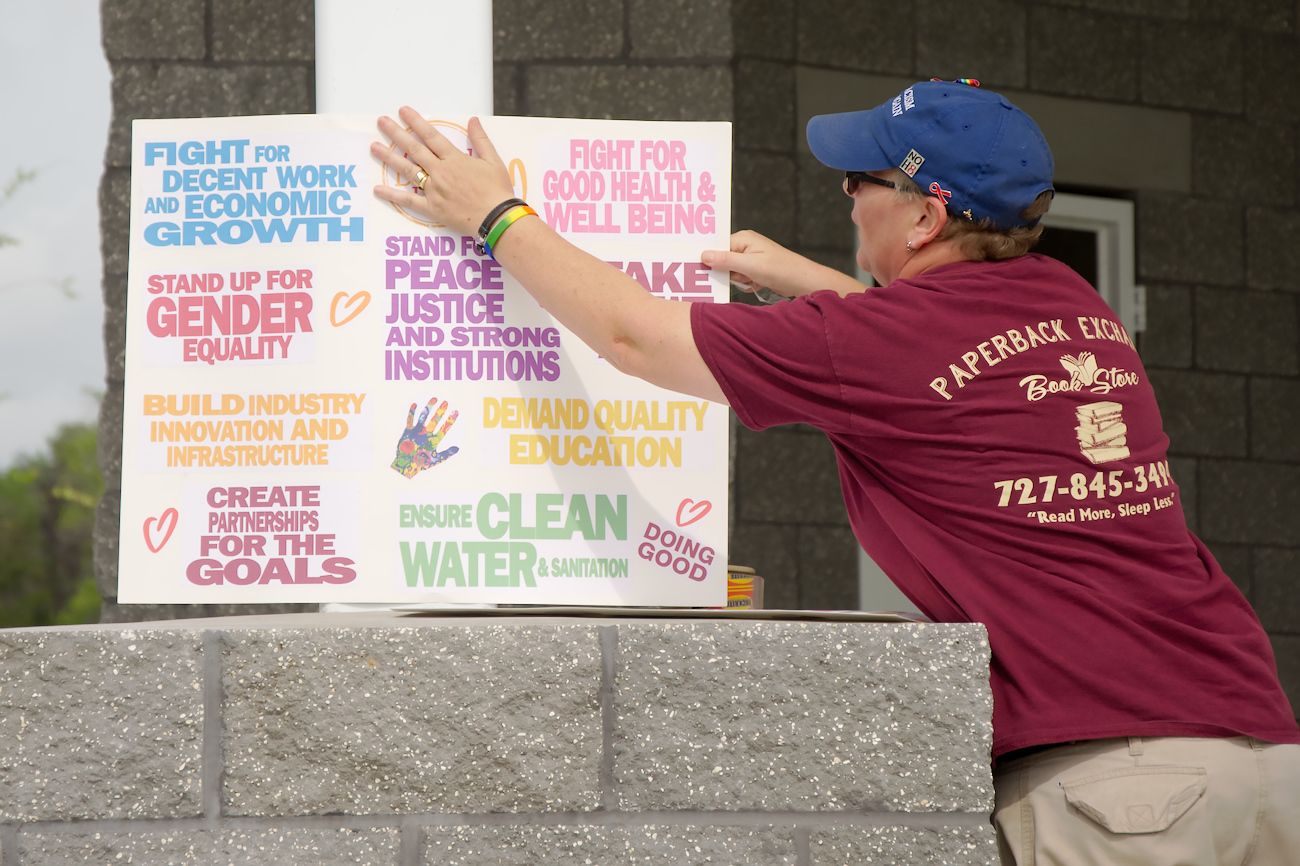 On Tuesday, August 6th, Democracy activists are hitting the streets to show their support for the strong voting rights on the anniversary of the VRA.

Born out of the March on Selma, the Voting Rights Act protects the rights to vote of all U.S. citizens for decades, but in 2013 the VRA was gutted in the Supreme Court case Shelby v Holder.

Since the decision, we’ve seen these states across the country introduce restrictive voting laws that impact young people and communities of color - including voter ID laws, gerrymandering and voter purges.

But we have a path to solve this. This year, Congress has introduced legislation to restore voting rights protections in the VRA in HR4 (the Voting Rights Advancement Act).

Join us on Tuesday August 6th for a candle-lit vigils to shed light on the impact of the Shelby decision, and demand that Congress restore the voting rights protections in the Voting Rights Act.