People’s Hollywood goal is to create a community filmmaking model to help filmmakers produce low/no budget films as learning projects to improve their skills and develop their creative abilities, while helping local communities learn more about the filmmaking process.

Other meetups that produce short films are not community based, whereas we are focusing on a specific geographic area – Brownsville to Bushwick in Brooklyn – and a plan for how to involve the local community. And other film meetups that produce short films are more focused on doing script development and pre-production quickly because their main focus is on shooting, whereas we are more focus on using each step for learning and discussion.

Our meetup is a combination of filmmaking, self-development help, and community organizing. Film and TV is a $9 Billion a year industry in New York City, yet people in working class communities know nothing about it. At the same time more and more people are shooting their own videos and short films – some because they are interested in a career and others as a passionate hobby. We’d like to bring together the beginners on career paths with the hobbyists, to help each other and spread more knowledge in local communities.

You can learn, teach, and involve best by actually working on a film project as a team. To that end our workshops are focused on the steps involved in producing THE CREW Series Pilot (https://media.wix.com/ugd/04e77b_6beedb6333e149f4896882f208c551ce.pdf) (read the pilot!) & 1st Season Web Episodes. We plan to start shooting in late May.

Our physical base for production meetings and public group forums is the Brownsville Heritage House (http://www.brownsvilleheritagehouse.org/). People’s Hollywood is a project of Brooklyn Young Filmmakers, a small volunteer run non-profit, able to accept tax-deductible donations. We developed the curriculum and offered the Make A Film Class Series for five years at NYC College of Technology’s Continuing Ed, producing (10) short films. Now we want to take that learning out into the community.

We have two People’s Hollywood Meetups -- People’s Hollywood Script & Series and People’s Hollywood Crew. Though we are posting the same announcements on both, our goal is to eventually develop different Discussion Boards for each meetup – one focused on Above the Line tasks – Producing/Directing/Acting, and the other focused on the Crafts – Camera/Lighting/Locations/Wardrobe/Hair-MakeUp/Props/etc.

"THE CREW" SERIES SYNOPSIS: In New York City filmmaking is a $9 billion a year industry – but it doesn’t reach into Brownsville, Brooklyn, where ANTHONY, a low/no budget black filmmaker shutout from opportunity, survives as a waiter as he tries to transition from directing music videos to making his own films, while struggling to keep together his small crew of rebellious outsiders from different cultures who believe in him. Women are both his greatest inspiration and irritation. Anthony’s mother BETTY, a toll booth operator, badgers him to get a regular job; LATRICE -- his Delta Signa Theta Ex -- can help his career but also wants him back re-made; and APRIL, a white actress fresh from Muscle Shoals, Alabama living in Bushwick who “gets” Anthony, while pushing him away.

THE CREW Series is dedicated to people from modest income communities who want to do something not considered safe, sane, or possible by their families, friends, and environment – become artists and (employed) contributors to New York City’s booming cultural industries. Basically that means learning how to live in a foreign land among strangers. First challenge – not hurling your own roadblocks and sabotaging yourself! 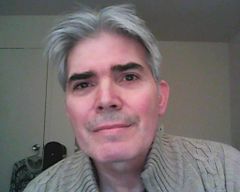 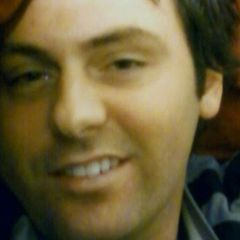 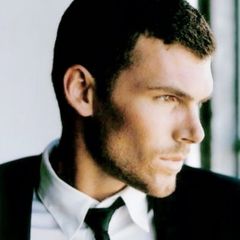 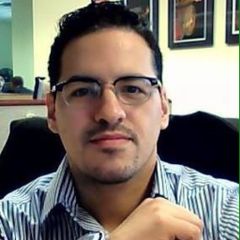 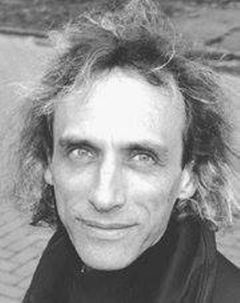 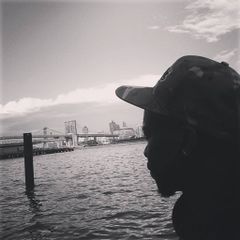 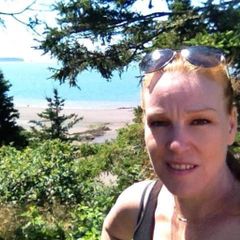 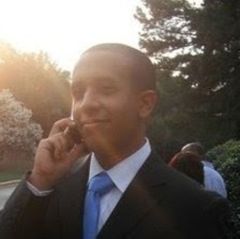 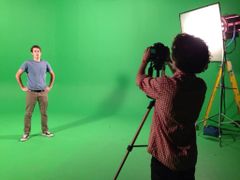 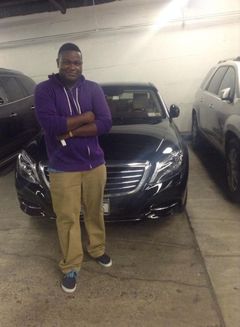 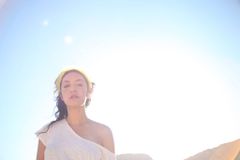 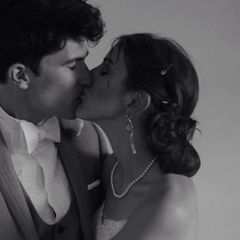 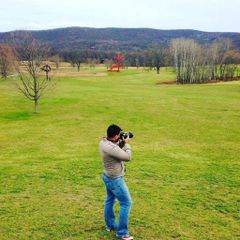