The Center for Philosophical Naturalism


We are atheists and agnostics that think the natural world is all there is. (This worldview is known as "Philosophical Naturalism" or "Metaphysical Naturalism.") Given this outlook, how should we view life? What is the meaning of life? Where did we come from, and where are we going? How should we live the good life? What is morality? What about love and other emotions? We investigate to find naturalistic answers to these traditional human questions.

Our group has two primary goals:

We are also loosely affiliated with a national group that is chartrered to explore "spirituality" without the belief in anything supernatural:
The Spiritual Naturalist Society
www.SpiritualNaturalistSociety.org

"Isn't it sad to go to your grave without ever wondering why you
were born? Who, with such a thought, would not spring from bed,
eager to resume discovering the world and rejoicing to be part
of it?" ~Richard Dawkins

"A religion old or new, that stressed the magnificence of the universe
as revealed by modern science, might be able to draw forth reserves
of reverence and awe hardly tapped by the conventional faiths.
Sooner or later, such a religion will emerge."
~Carl Sagan

"Not only is the universe stranger than we imagine, it is stranger
than we can imagine."
~Sir Arthur Eddington (1882 - 1944)

"Not only are we in the universe, the universe is in us. I don't know of
any deeper spiritual feeling than what that brings upon me."
~Neil deGrasse Tyson
www.tinyurl.com/TysonSpirituality

“Spirituality is about being awake. It’s the attempt to transcend
the mundane, sleepwalking experience of life we all fall into, to
tap into the wonder of being a conscious and grateful thing in
the midst of an astonishing universe. It doesn’t require religion. ”
~Dale McGowan, author of "Atheism for Dummies"

Some Key foundational concepts for a naturalistic worldview:

Richard Dawkins gives a great presentation on this in this TED talk:
http://www.ted.com/talks/lang/en/richard_dawkins_on_our_queer_universe.html

4. A good TED talk on consciousness. Gives insight into out-of-body experiences and the sense of "self":
http://www.ted.com/talks/lang/en/jill_bolte_taylor_s_powerful_stroke_of_insight.html

Q: Is this a secular humanism group?

A: Yes, one could consider this as a version of a secular humanist group. And by the way, what is "Secular Humanism?" This is Bernie Dehler's pithy definition:
"Secular Humanism is a naturalistic belief system that promotes critical thinking and morality by using modern science and reason."

Q: How are we different than the Center for Inquiry and the Humanists of Greater Portland (two large Portland-area secular humanist groups)?

A: It is the same general idea, but our group has a more narrow focus onto primarily metaphysical and moral issues. We aren't into some other areas of investigation and activism, such as politics and court battles. Some people (like Bernie Dehler) are members of all these groups. We are also trying to express and declare a positive expression of a naturalistic belief system (identifying what we DO believe, and not just only what we DON'T believe).

Q: Why is your logo a snowflake?

A: A snowflake is a great example of "naturalistic emergence." In a snowflake we see complexity arising from H2O, from water vapor to liquid to solid. As it freezes, different patterns emerge (complexity). It is a great and simple example to see how complexity can arise in nature without a supernatural superstitious need for a creator god. (Or did you think God was busy designing each and every snowflake? ;-) Here's a good overview article about emergence and snowflakes:
"Emergence"
http://en.wikipedia.org/wiki/Emergence

See all
James B. 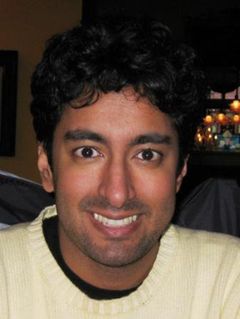 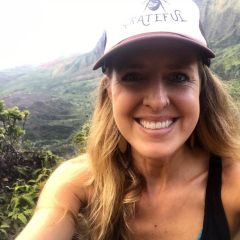 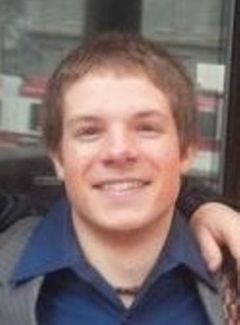 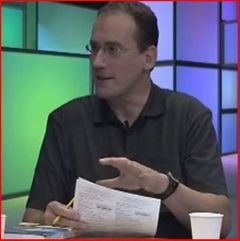 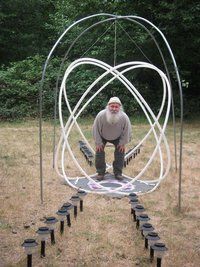 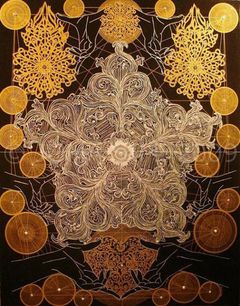 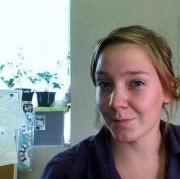 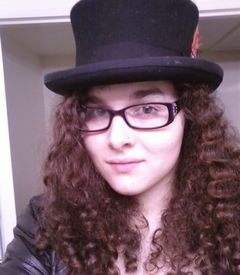 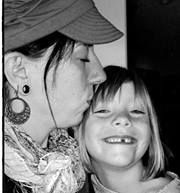 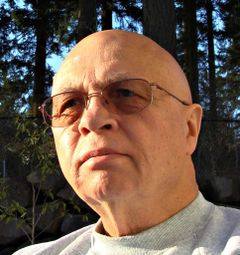