The Neuroscience of VR with Noah Falstein

Hosted by
Dennis B. and Peter C. 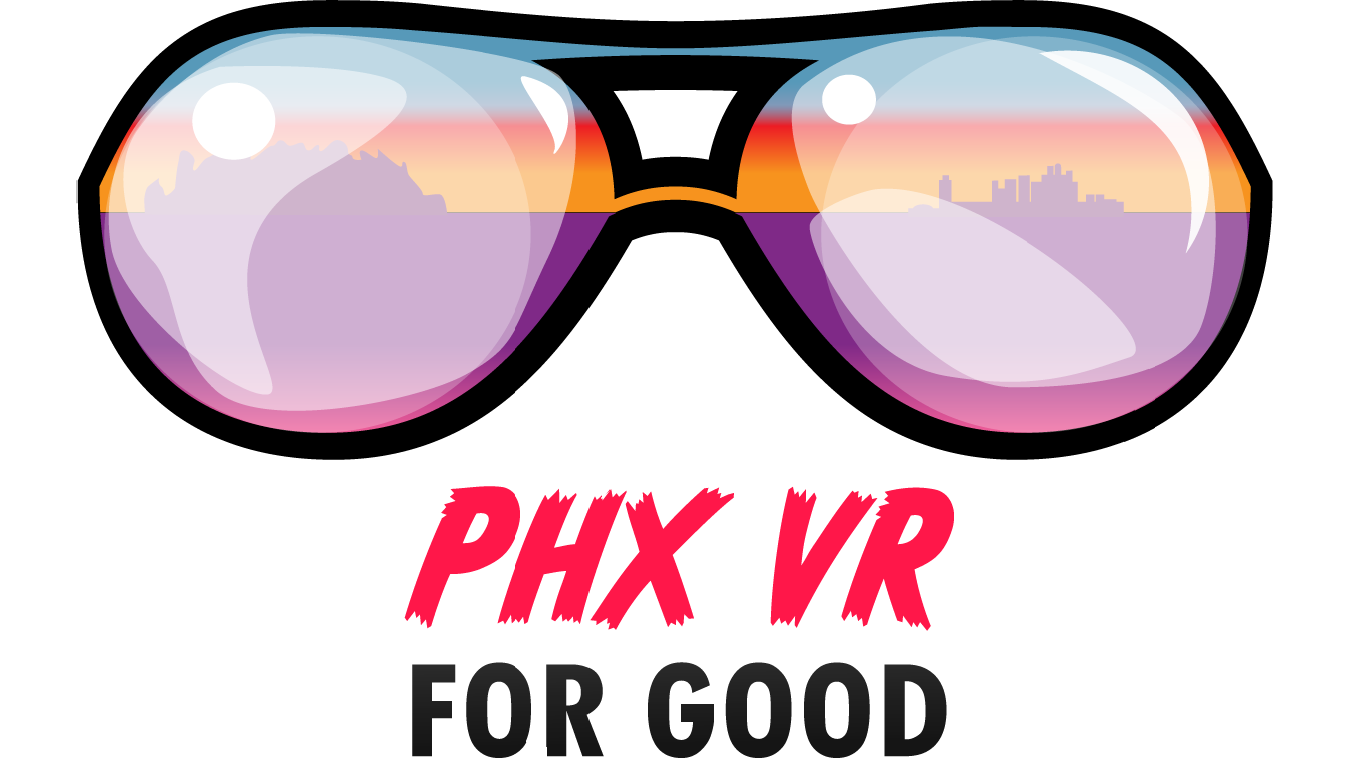 Noah Falstein is a game designer and producer who has been in the video game industry since 1980. He was one of the first 10 employees at Lucasfilm Games (which became LucasArts Entertainment), DreamWorks Interactive (which became EALA), and The 3DO Company (which became defunct).He runs The Inspiracy and writes the "Better by Design" column for Game Developer magazine. He was hired by Google in April 2013 as 'Chief Game Designer', where he worked for 4 years before leaving in April 2017.

Falstein's work on "The 400 Project" has attracted recent attention. It is an attempt to collect rules of computer game design under a standard format. The concept was pioneered by Hal Barwood, who co-designed Indiana Jones and the Fate of Atlantis with Falstein. Falstein is also active in the development of the emerging market of serious games.

Falstein was Chair of the International Game Developers Association from 1997 to 1999, he is on the advisory boards of the Games for Health Conference and Serious Games Summit. He has chapters published in six different game industry books, and is working on his own book about game design issues.

To learn more about Noah Falstein and his company 'The Inspiracy' visit http://www.theinspiracy.com