Real Philosophy: What is Truth? 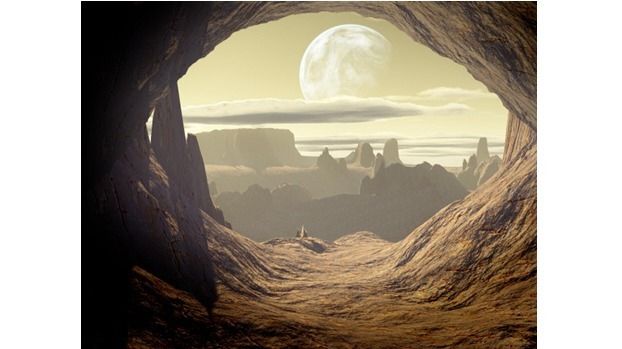 Real Philosophy: What is Truth?

“The truth is rarely pure and never simple.”
― Oscar Wilde, The Importance of Being Earnest

“The truth." Dumbledore sighed. "It is a beautiful and terrible thing, and should therefore be treated with great caution.”
― J.K. Rowling, Harry Potter and the Sorcerer's Stone

“Men occasionally stumble over the truth, but most of them pick themselves up and hurry off as if nothing ever happened.”
― Winston Churchill

“The reason I talk to myself is because I’m the only one whose answers I accept.”
― George Carlin

Why is truth such a hard thing to handle? Why do different people assert different things to be true, with equal certainty? Also, why is it important to distinguish one kind from another, and – most importantly – how can someone living in today’s sea of information navigate the riptides of truths? And does it matter to the way we see the universe and the human condition if we never get to the truth?

Getting at the truth has for millennia challenged philosophers, theologians, scientists, and jurors, along with private detectives and the rest of us. It turns out, as in the song "Lookin' for Love," we may have been looking for truth in all the wrong places. William Gardner's interesting, readable book Handling Truth helps us look in the right places.
According to Gardner, there are four domains of truth: Mystica (which includes religion),
Rhetorica (common sense), Logica (reason), and Empirica (research). Each domain has its own rules for deciding what is true; this means the domains often conflict with one another. For instance, in the Empirica domain, truth is revealed only through supportive research data.
Reason alone is insufficient. In the Mystica domain, "God created man," is a truth unacceptable by the rules of Empirica. In Empirica, "Human beings evolved from an earlier species." Is any domain superior to another? No, but each has its own assumptions; and the listener or reader should learn to recognize each domain and the boundaries of its truth claims.

Join Plato's Cave philosophers as we consider the questions of "What is truth?" , "Where can we find it?", "Is truth always relevant?", "When should the truth be withheld?" and others in our discussion of TRUTH as absolute, relative or cultural.

Be sure to check the Plato’s Cave discussion and files sections where you can read, post and download documents that are relevant to this topic.

Thanks to Swami for suggesting this subject.