Are you one of those people who loves watching politics and the news and can't seem to find a group of people that are just that into it? Well this meet up is it.

Our intention for this meet up is to focus on current events in the news and allow for conservative, independent and liberal view points on the issue.

So here is the setup. We will try to meet twice a month to discuss a topic. A meeting on current events and than another that goes into more detail on a topic. That last one is in the format of a debate or discussion. Most of the topics will cover national and global politics. I will try to make the topic or question as non-partisan as I possible, giving the pros and cons on certain ideas proposed. I want to set up about 5 minutes giving the frame of the issue and than let everyone go into a lively discussion where I hope we can all hear everybody's point of view. There is no right or wrong answer so feel free to share your thoughts openly.

There will be a meeting that happens once every 2 months that will be more of a social but jeez we are going to talk about politics for sure! Another outlet newly introduced by our friend will be twitter which now you can access to discuss and debate ideas and the impact of current events. There is a link below and the handle here in is twitter.com/AustinPoliChat. I have just one rule in the group and that is even if you disagree with someone else's viewpoint that you remain respectful. So join up with some political junkies!

So the much anticipated debate request is finally here. I tried to capture the voice of both sides the best I can and to sum up the most formidable arguments from each. I couldn't do it in the space allotted for in meetup so decided to break the debate description into two sections. If someone has a better solution please feel free to comment. For now click to attend this session but please review the other side's argument in the other meeting scheduled the same day labeled Against Side's Argument. The link to the debate meeting will be left here.

Pro side: Much needed investment in education, programs and infrastructure has not been achieved for those minorities that have been targeted and persecuted by the state. Which causes a breakdown in achievement and disparities between racial groups. This is not even a question anymore we have data that confirms the fact of this proposition. Schools where minorities are concentrated are dramatically underperforming. Health data demonstrates dramatic under performance. Income mobility same trend, job placement same trend, CO-VID impact same trend. What's worst is accompanying the failure of the state to properly serve the people is the reaction and treatment of the people by the state. Instead of figuring out and instituting a speedy remediation, their response is to target these groups and put them in a quasi-police state. There by the response of the state is to subject its citizens to humiliating arbitrary search and seizure, physical assault, sexual harassment, seizure of their property and death by law enforcement. Constant militarized patrol of their communities where the state further destroys the community by levying devastating fines on individuals for the most trivial offense. An almost Orwellian experience where the state has placed active cameras to monitor the movement of the people. They are further persecuted by the criminal justice system. Where it seems by default all social ill is lock people into cages including for the crime of being poor. Ask yourself that if your child made a mistake should they be subjected to being stripped and forced to spread their body parts for groups of people to examine them. Not to mention the quasi ordained state sanction slavery where your child is than forced to work for pennies on the dollar. We elected someone who embodies these attributes. Credibly accused of gross sexual harassment of women. Credibly proven to have bigoted notions on women. Cited for endorsing white supremist groups. Levying that same group for protection. Cited for dozens of racist characterizations of immigrants. He lost by garnering the second largest vote we have seen in history during the last election. What better proof is there than a democratic process where these attributions won the day. Representation dominated by white males in politics lecturing and still trying to revoke and control the rights of women. Representation dominated by white males in all fields of business. Women funneled into this structure are silenced in the boardroom, forced to pay for the consequence of being mothers, unmentored and incessantly criticized. Overlooked for the top job because of terms like unrelatable and not likeable other words for not like men. A pervasive culture dominated by antiquated ideals where men are the leaders of the household and woman second class citizens. Song after song, magazine after magazine women glorified not for their achievements but how sexually appealing they are to men. Our rates of suicide skyrocketing with our young girls forced to live in this existence. Refusing to acknowledge that this county is still patriarchal and still racist is not patriotic. To the contrary it means that you think this country can't rise to greatness and be better. Mixed with that disposition and that belief the United States than has no right to claim to be a role model for other countries much less a beacon for the world. Vote for this proposition.

So the much anticipated debate request is finally here. I tried to capture the voice of both sides the best I can and to sum up the most formidable arguments from each. I couldn't do it in the space allotted for in meetup so decided to break the debate description into two sections. For now click to attend in the other meeting scheduled same day. The link to the debate meeting will be left there.

Against side: Where in the United States is there a codified institution of racism and sexism? Why if we are a racist sexiest country is their so much afforded protection for woman and minorities? Why are people losing their jobs than for espousing these values? The country that has done more good in the world than any other, now can only be characterized as racist and patriarchal. Which society would you bring forth that didn't suffer the same sin of slavery or the same sin of making women second class citizens? In fact, it doesn't matter we are not interested in a history lesson we are interested in the right now. Where in the right now we have elected a black president, in the right now we have the second highest office in the land occupied by an African American Woman. In the right now more women in universities than men. In the right now more female representation than men in management. In the right now a disproportionate influence of the African American community. What country would be brought forth that has spent more money than the United States in helping foster democracy, freedom, and prosperity? Billions of dollars spent in Africa a country of course teaming with white males of course. Billions of dollars spent in Asia. Billions of dollars in Latin America. Which 1st world country on the map can you point to that didn't receive significant help from the United States? Which country stipulated billions of dollars in aid to address the global consequence of CO-VID even while dealing with their own? Of course, America is racist against minorities and sexiest against women. That is why we have programs like Affirmative action that targets minorities as preferential candidates over white candidates. Same programs that prefers females over male candidates. This why the court system favors women in custody battles, favor women in divorce settlements, favors women in domestic abuse cases. This why prisons are teaming with men. This is why taxpayers has to pay for out and out exclusionary minority-based grants and programs. Of course, this is why you stay in America vs. going let’s say to Afghanistan where women are shot and stoned in the face for trying to have an education or speaking their minds. Or in North Africa where you as a woman would be subject to female genital mutilation. Or West Africa where there are countries still practicing slavery. How about Asia? How would you like to be subjected to genocide, beatings or having less rights for having the wrong skin, hailing from the wrong country, having the wrong gender or prescribing to the wrong religion? You should buy a plane ticket so you can leave this insufferable patriarchal and sexist society and enjoy the privileges, rights and values of these non-patriarchal and non-racist countries. To accept this proposition is to live in a bubble. It’s a undeserved condemnation of ourselves and to what end? To characterize this country that is striving further and has the highest ideals and values; the greatest levels and embrace of diversity; proven record poll after poll to be the most tolerant country in the world as racist and sexiest is bordering on sheer madness. Rejecting the proposition doesn't mean you think this country is perfect but means that you acknowledge the accomplishments that this country has made and that it isn't this damnable place where minorities can't rise and that women can't prosper. Be proud of your country, what your ancestors achieved and who you are, whether Black, White, Asian, Woman or Male you ought to be and proud to be an American. 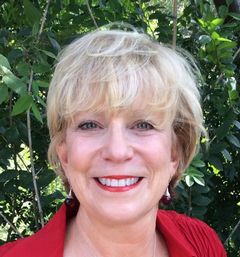 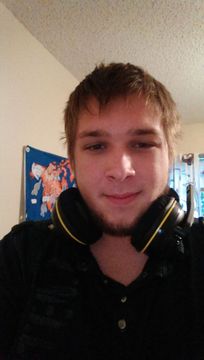 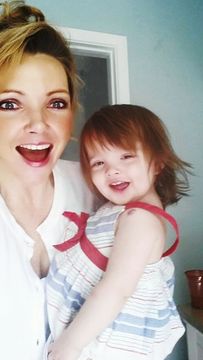 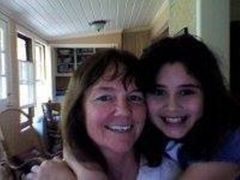 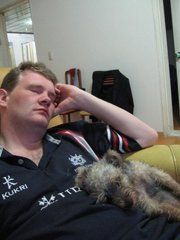 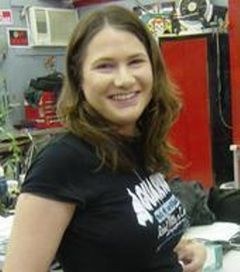 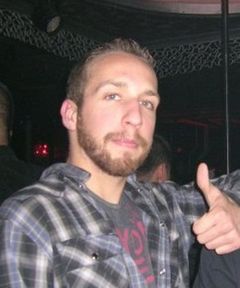 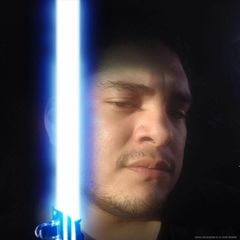 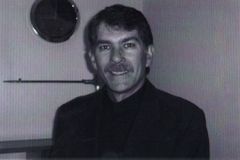 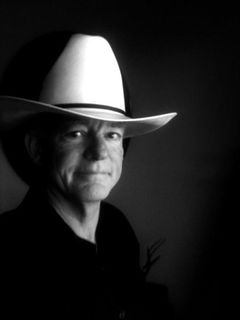 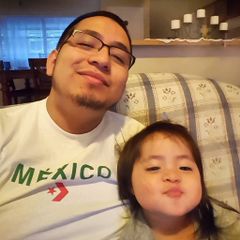 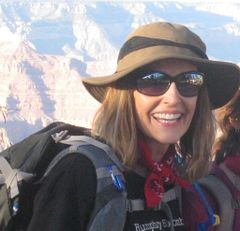 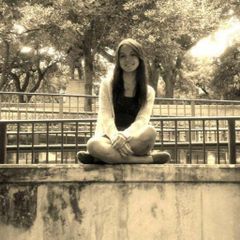 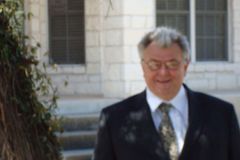