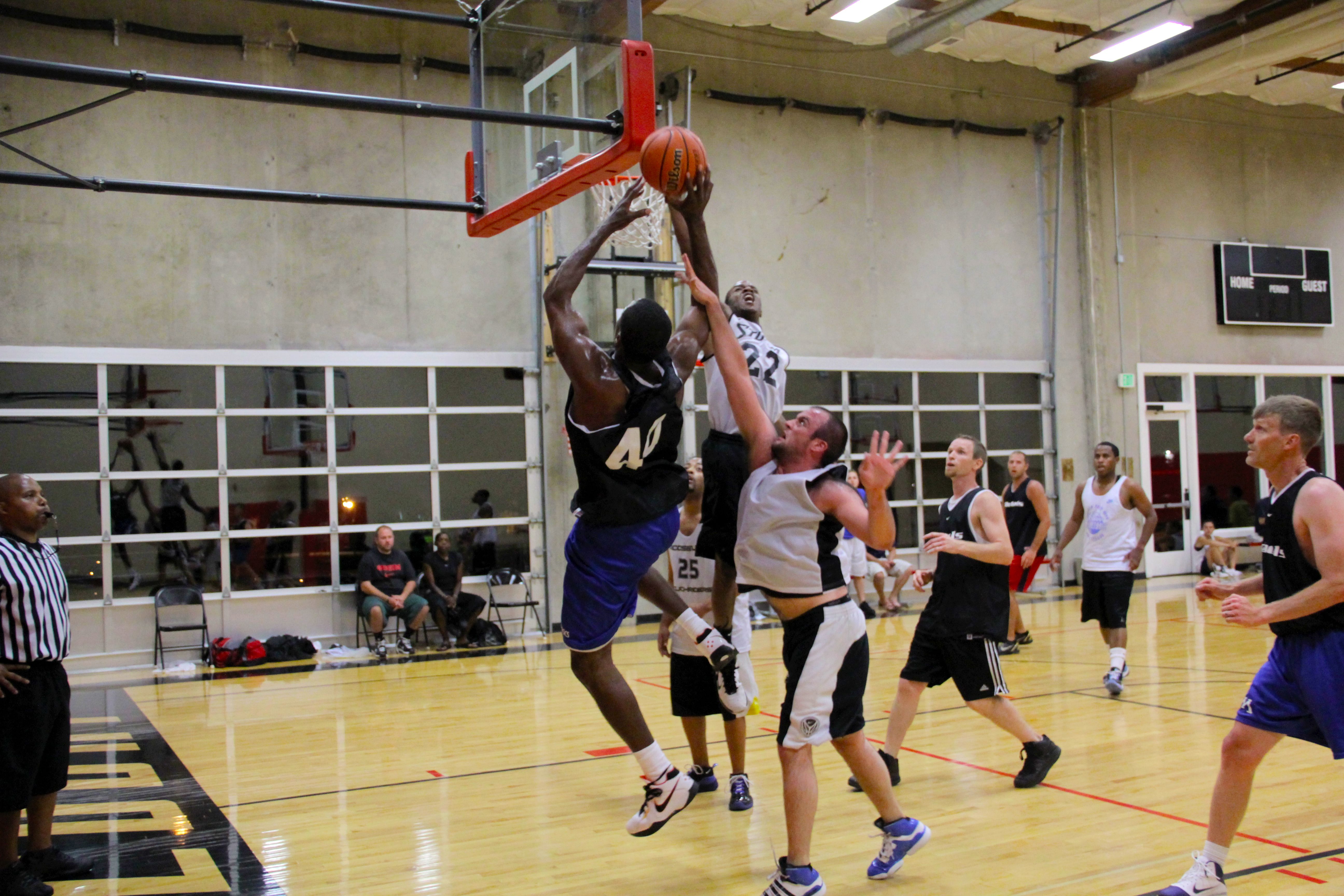 Play basketball with fellow adults (male & female) on Fridays at Columbia Christian School at 610pm or on Sundays at Hillside Community Center - at 4:40pm. If you want to play, text me that you will be there- my cell is[masked] (we try to get an exact number for this weekly-game). The chip- in fee is 8 per game. You would be playing in a game with 12 players total which means five-on-five with one substitute per team so you will get tons of playing time but yet you will be in and out within the hour). You may notice that there are only four spots available but that's because we already have another eight players already committed to this game. And we are using Meetup try to generate players to get us to at least 10 total players for the game and preferably 12 total players for the game. See you on the court