The Potomac Tea and Knife Society is a local gaming group which focuses mostly on organizing Diplomacy games. Generally, we have Diplomacy games about once a month (though Diplomacy is definitely not the only game we play and enjoy during these get-togethers). We are located all throughout Washington DC, Maryland, and Northern Virginia. Any and all interested players are welcome and invited! Whether you are an old hand looking to get into a game, or just interested in learning how to play, come to one of our gaming events.

This will be the second house game of the 2020 PTKS House Game League! The game will be online on the backstabbr platform using discord for press. All are welcome! Additional discussion will take place in our WebEx Teams group. If you would like to join the hundreds of players on webex, please contact me for details. Please see below for the details of the PTKS house game league: Potomac Tea and Knife Society Diplomacy League Welcome to the Potomac Tea and Knife Society Diplomacy League! The PTKS league is a year long friendly competition held at PTKS house games. Any PTKS house game is eligible for the league as long as it adheres to the following requirements: The game must be advertised publicly (on meetup and Webex Teams) at least ten (10) days in advance of the game. Countries must be selected at random except; First time players will have a choice between England, Turkey, and France Each board must have seven (7) players The board must have a majority of PTKS players (at least 4). Non-members are of course welcome, but to qualify for league play the board must at least be majority PTKS players. Games will be timed with 15 minute seasons and 2 minutes for order writing. The games are not drop dead, but players are encouraged to keep to the deadlines to allow for flow of play. Adjudication will take place off the clock. The game must reach “winter” of 1905; meaning the fall of 1905 has been adjudicated and unit adjustments have been made. Scoring for this league will be managed by the league commissioner. The commissioner reserves the right to disqualify any player for violation of the code of conduct. The Carnage scoring system will be employed. League scores will be calculated as follows: A player’s “league score” will be the top 3 scores + the average of all other scores (for the 2020 shortened season, a player’s score will be the top 2 scores + the average of all other scores) To be scored, a player must have paid club dues. Scholarships are available on a case by case basis. Only club members are eligible for awards. Best countries will be based on center count, not carnage score. All players who lose to a solo will receive a center count of zero. The player with the lowest qualifying score (minimum 3 games) will be awarded the “lanterne rouge.” This prestigious honor will allow them to select their country at the first house game of the following year. The player with the highest score as of November 30th will be declared the regular season champion. The top seven (7) players will be eligible for the PTKS League Championship game. This game will determine the league champion. The final game will be played in the month of December. If a player opts not to play in this game, their slot will roll down to the next player in the standings. Country selection will follow the Paris Method. Link for Paris Method: https://www.youtube.com/watch?v=zPlUuvIV7ws&feature=emb_logo Link to Code of Conduct: http://www.ptks.org/code-of-conduct/ Link to paying dues: Paypal as friend to - [masked] Carnage Scoring 1 A Solo Victory results in 21,034 points for the Winner and 0 points for all other Players on that board. 2 In the event of a Draw, Players receive the following points based on board position (as determined by Supply Center count): Board Position Points 1st[masked]nd[masked]rd[masked]th[masked]th[masked]th[masked]th 1000 2.A In the event of a tie in Board Position, players will split the points for the tied position and the position below it (e.g., in a tie for 3rd place, both players receive (5000 + 4000) / 2 = 4500 points. 2.B 1 Point is awarded for each Supply Center controlled at the end of the game. 3 Except in the case of a Solo, eliminated players will still receive points, in accordance with the above chart. 3.A When scoring two or more eliminated players, a later elimination will score higher (e.g., a player eliminated in 1908 will score higher than a player eliminated in 1904). 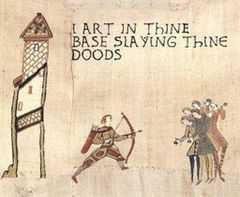 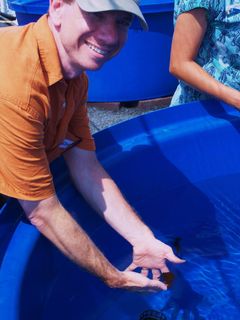 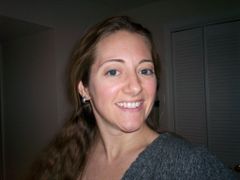 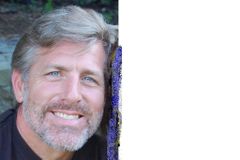 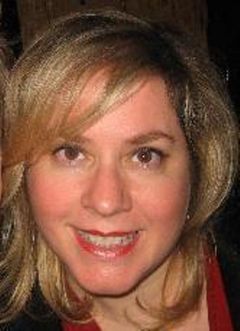 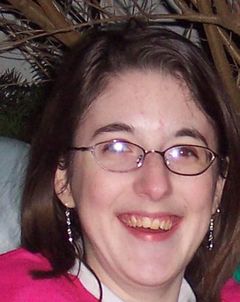 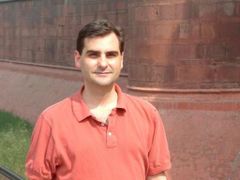 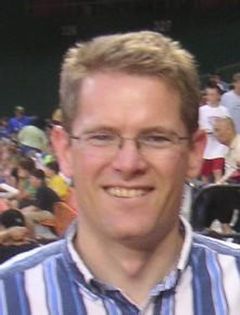 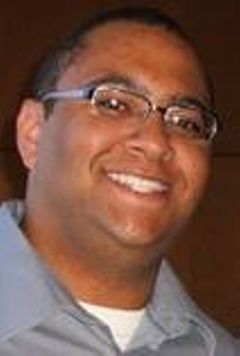 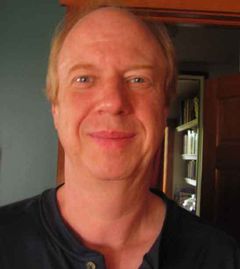