Join our network and learn about, share and make VR in the Public Interest! The Public VR Lab is growing a global network for a Community VR movement that facilitates public dialogue; provides professional training; empowers community knowledge and creation of 360, virtual and augmented content; offers access to tools, headsets, arcades, toolkits, and professional expertise; and generates locally-focused, broadly-impactful, immersive experiences in the public interest.

Try the latest headsets, meet other local developers and creatives, collaborate on XR projects, and share your challenges, ideas, thoughts on the future, and knowledge of these emerging technologies with the community. See more about our public accessibility and virtual literacy initiative in VR at: http://publicvrlab.com/

What is the Public VR Lab?

The Public VR Lab is a collaborative effort to facilitate a public dialogue and projects around new VR-related technologies; to support the community creation of 360, virtual and augmented content, provide access to tools and headsets; and to generate socially-relevant and locally-focused public interest VR experiences. Brookline Interactive Group (BIG) and Northampton Community Television (NCTV) launched this VR accessibility and literacy initiative at their community media centers in Northampton and Brookline, MA, beginning in the Spring of 2016.

The VR Academy is a project of the Public VR Lab that began in Fall 2016 to help facilitate content creation through classes, workshops and hackathons focused on training high school and college students, as well as adults. 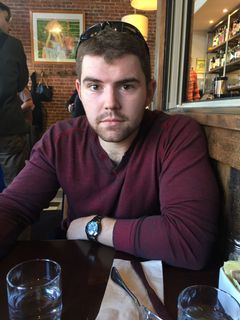 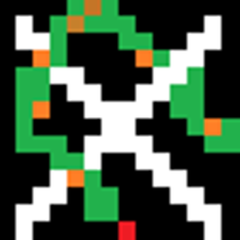 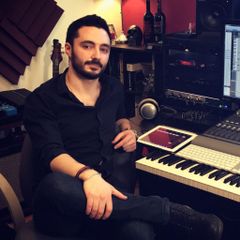 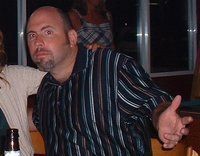 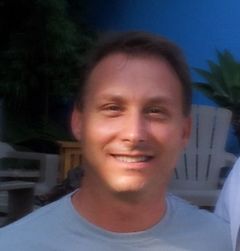 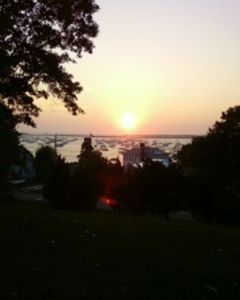 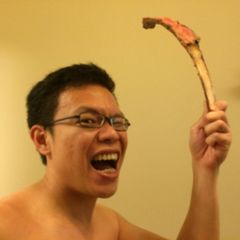 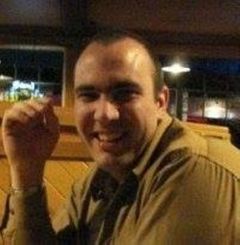