Hosted by Pumping Station: One 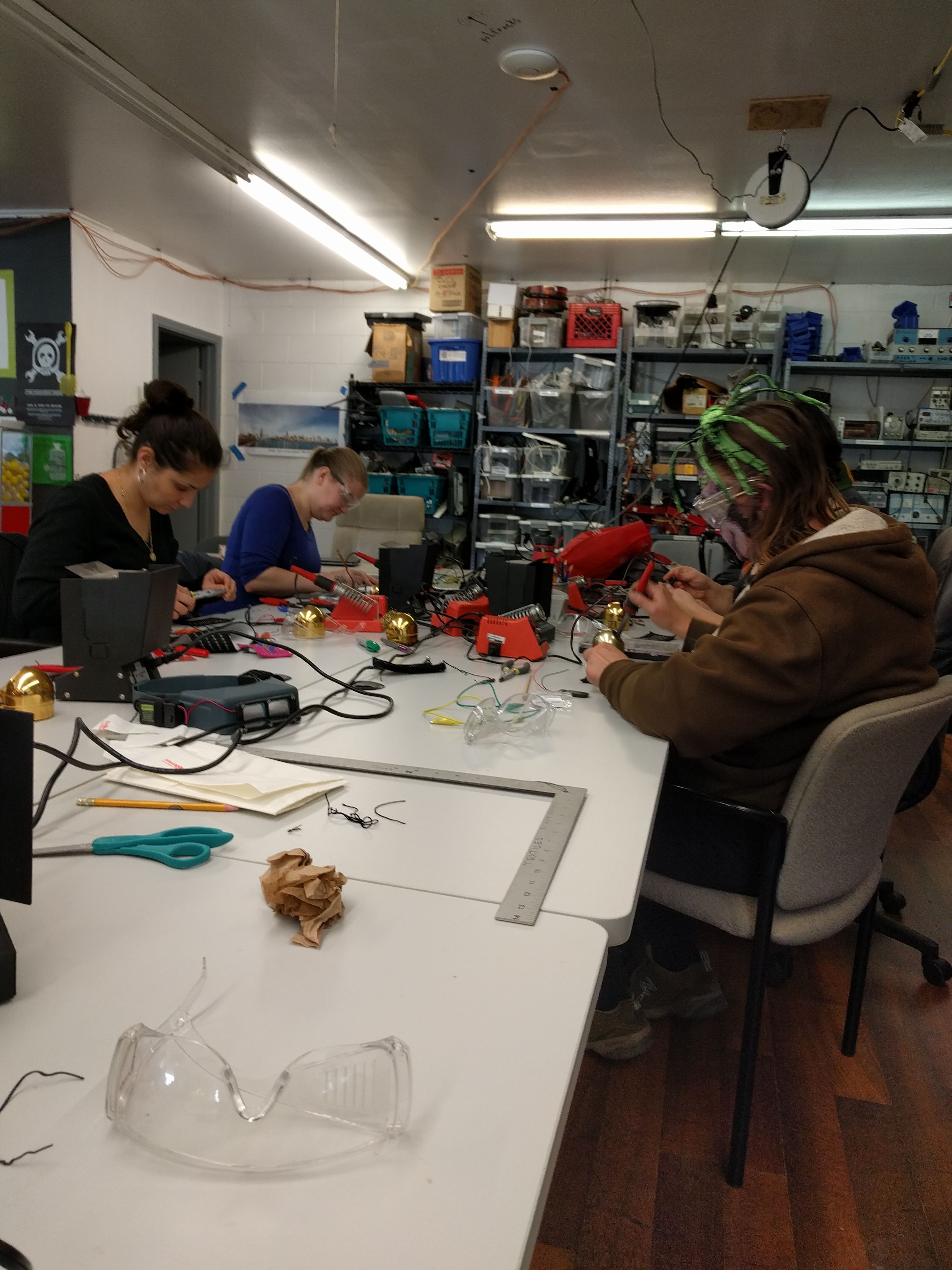 "Before Watergate, Wikileaks, and Edward Snowden, there was Media, Pennsylvania."

For our next movie night we are screening the documentary 1971 (https://www.1971film.com/about/the-film): "On March 8, 1971 eight ordinary citizens broke into an FBI office in Media, Pennsylvania, a town just outside Philadelphia, took hundreds of secret files, and shared them with the public. In doing so, they uncovered the FBI’s vast and illegal regime of spying and intimidation of Americans exercising their First Amendment rights."

Adam Forsyth, the son of one of the members of the Citizens' Commission, will be giving a Q&A after the screening.

This event is open to the public. BYOB and there will be snacks provided.

Note: We asked for optional donations for this movie since there was a screening cost. Please email [masked] if you would like to contribute. I will be collecting donations after the movie. Thanks to everyone who has already donated!