India has one of the highest road deaths in the world. Every 2-3 minute one person is dying from road accident in India, and nearly 420 deaths per day which is equivalent to a jumbo jet crash. most of these deaths are preventable, by implementing simple measures. Road Safety Club is formed for campaigning for road safety for all the road users to make our roads safe. We are mainly focusing on changing mindsets of public towards safe driving and first aid training. Every year fatalities from road accidents are on the rise.

The aim of this club is to create "Road Safety circles" among the road users and improve their knowledge and skills to reduce the accidents and develop young ambassadors to take up this to each individual and see that no one should die on the roads. Let us go to them "educate, enlighten and empower" to live long.
Road safety club has reached out to thousands of young minds in schools. Children are our assets and pillars for building a strong nation. We can aim for accident free country tomorrow if we train our children today.
https://a248.e.akamai.net/secure.meetupstatic.com/photos/event/d/7/4/a/600_435655114.jpeg

• 47.9% fatalities in road accidents were due to over-speeding

• 5.3% fatalities due to Poor weather conditions and

• 2.8% fatalities due to Defect in Mechanical condition of Motor Vehicle

Studies revealed that major cause for these deaths is "Human error". Hence there is a need to educate the road users to reduce these figures, let's come together to save thousands of innocent lives and make our roads safer. 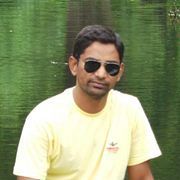 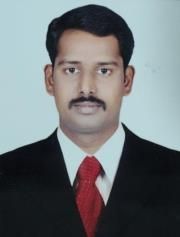 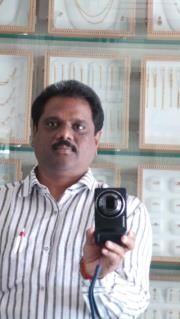 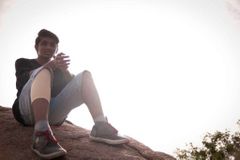 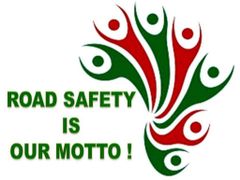 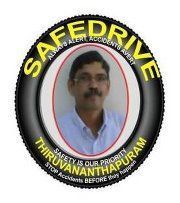 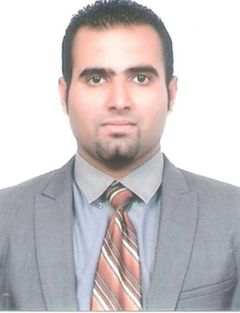 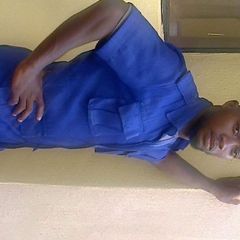 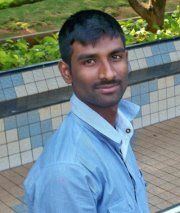