Hosted by
Beth A. 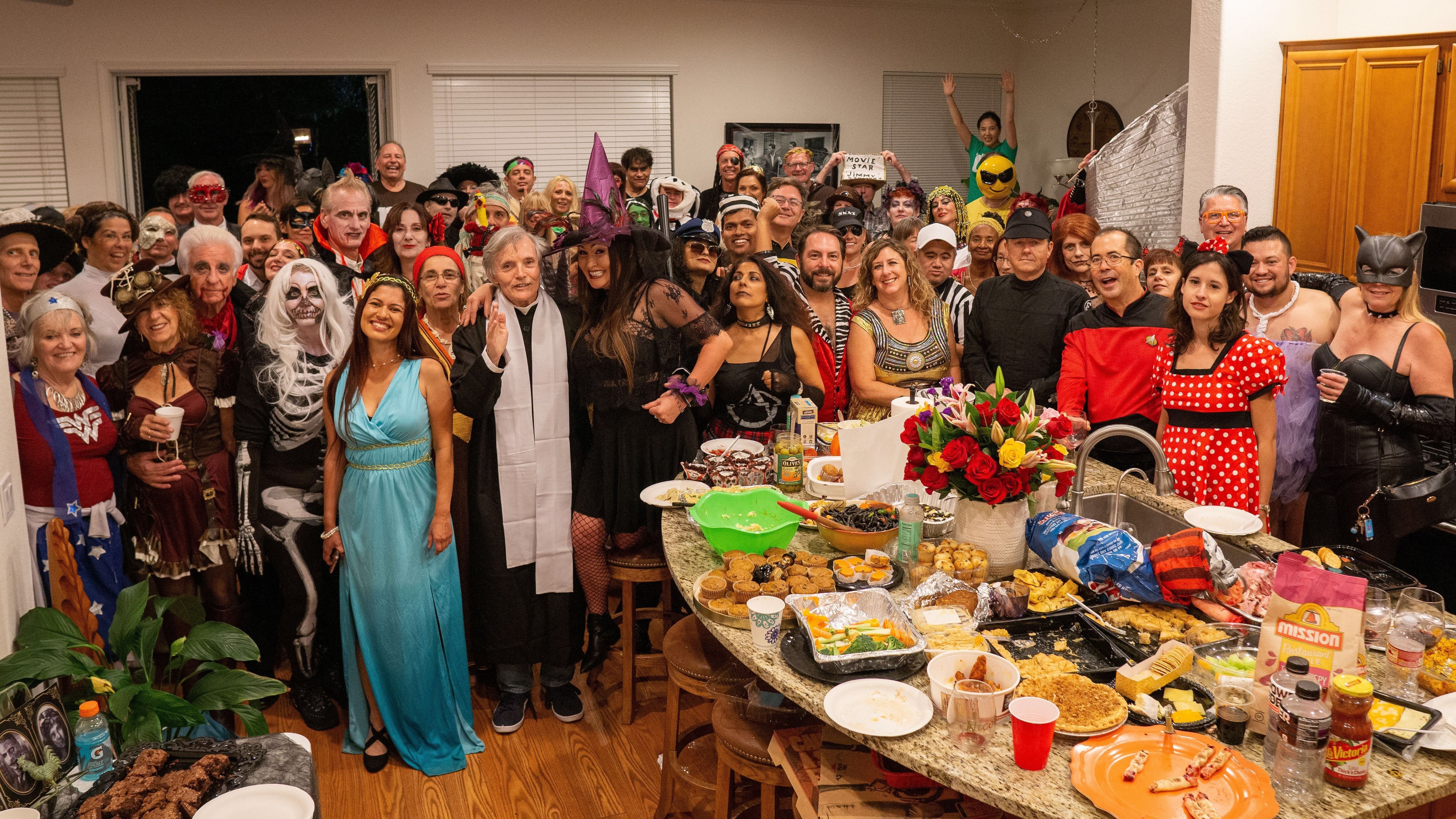 To cyclists who transit Marine Corps Base Camp Pendleton,
Beginning October 1, 2018, all cyclists who wish to access the cycling route
at Camp Pendleton will be required to register with the new Department of
Defense Biometric Identification System before they enter the base.
Camp Pendleton is currently transitioning from one base access system to
another. The old system will be used through September to give base visitors
time to register to DBIDS. Cyclists who are currently accessing the base
via the old system will be able to continue to do so until September 30th.
New cyclists, or cyclists whose old registration expires will be required to
register for DBIDS.
To register for a DBIDS bicycle pass, individuals will need to go to the
Main/Vandegrift Boulevard visitors center and are required to show an
acceptable identity source document such as a valid government issued photo
ID (I.E. Real ID ACT compliant driver's license, state identification card,
or passport) to establish their identity and submit to a criminal background
check as well as having their photograph and fingerprint taken.
The visitor's center hours are Monday to Friday, from 7:30 a.m. to 3:30 p.m.
Bicycle passes will be valid for one year and will be restricted to bicycle
access; any attempt to enter the base in a motor vehicle with a bike pass
will be turned around. Recreational cyclists may not sponsor another adult
cyclist. Adult cyclists may be accompanied by minors for whom they are
directly responsible.
The cycling route through Camp Pendleton has not changed [North/South from
the Las Pulgas gate to the Main gate (Stuart Mesa Rd to Vandergrift Blvd)
and South/North from the Main gate to the Las Pulgas gate (Vandergrift Blvd
to Stuart Mesa Rd)] and access via the DBIDS bicycle pass is limited to the
Main and Las Pulgas gates.
MCB Camp Pendleton will continue to foster positive relationships with our
neighbors by allowing access to cyclists and we appreciate that most
cyclists have been good visitors during their time on the base. We
encourage cyclists who wish to enjoy uninterrupted access to the base to
come in as soon as possible to obtain their DBIDS ID. We anticipate that
the volume of passes issued in late September and early October will require
long waits, so don't procrastinate.
The new system will increase installation security and communications by
receiving frequent database updates on changes to personnel/credential
status, law enforcement warrants, lost/stolen cards, and force protection
conditions. The system provides a continuous vetting anytime the DBIDS card
is scanned at an installation entry point.
On-line registration of recreational cyclists will end 22 July, 2018. No
matter when you registered under the old system, that form of access to the
base will end on September 30. After that date only a DBIDS bicycle pass
holder will be allowed aboard the base.
For questions regarding base access, please call[masked]