Hosted by
Will K. and 2 others 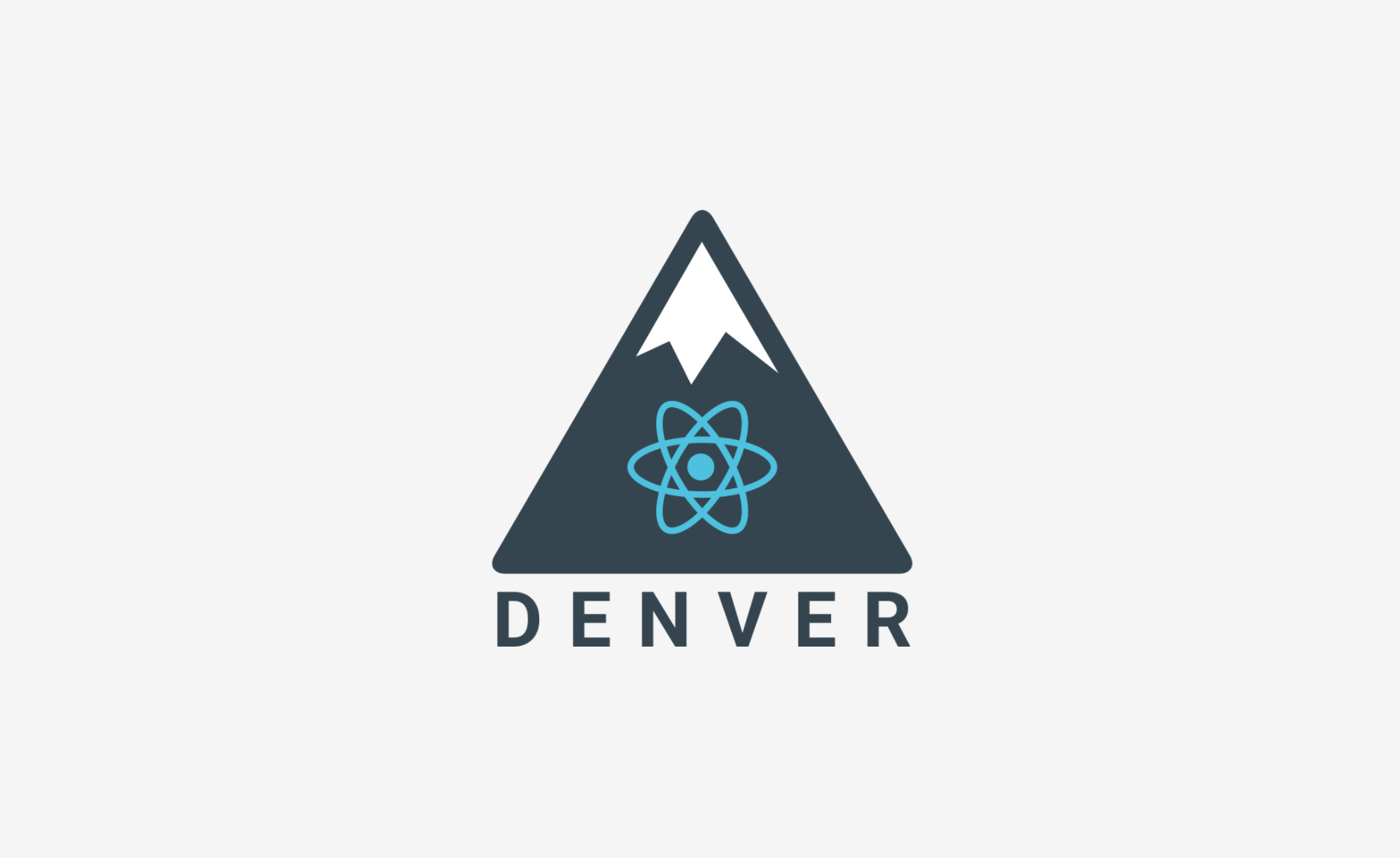 Rapid Prototyping with AWS and React by Steve Kinney

So, you’ve got a cool new idea for an application. You spent the better part of a Saturday getting a quick prototype up. Now what? Oh, now it’s time to build a CRUD API. Ugh, authentication. Authorization. Rate limiting. Setting up a CDN. Building a deployment pipeline. Next thing you know, all the creative energy has leaves from your soul. You decide that you’d like to be doing anything else. At the same time, you’ve heard that AWS is “the future.” It would be cool to get leverage that, but it’s a bit overwhelming. AWS provides a sweet set of tools that allows you to build your application on top of their platform. You can iterate quickly and you get some best practices for free. In this talk, we’ll spin up an application with an API. We’ll set up authentication. We’ll push it up to an S3 bucket and distribute it around the globe using CloudFront.