This is a place where people can learn ReasonML in a collaborative environment. While there may be some advanced topics in the future the focus of the group initially will be to teach people that know nothing about ReasonML what it is and why it's cool. JavaScript experience is helpful but not necessary.

ReasonML is not a new language; it's a new syntax and toolchain powered by the battle-tested language, OCaml. Reason gives OCaml a familiar syntax geared toward JavaScript programmers and caters to the existing NPM/Yarn workflow folks already know.

In that regard, Reason can almost be considered as a solidly statically typed, faster and simpler cousin of JavaScript, minus the historical cruft, plus the features of ES2030 you can use today, and with access to both the JS and the OCaml ecosystem!

ReasonML is used on Facebook's Messenger.com, railway safety software, Ubisoft's native app, and many other contexts. OCaml is used by Jane street to help people trade billions of dollars a day.

There will be workshops, food and a lot of cool people to meet. Anyone that has even a passing curiosity of ReasonML can come and learn together. 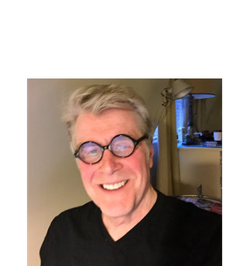 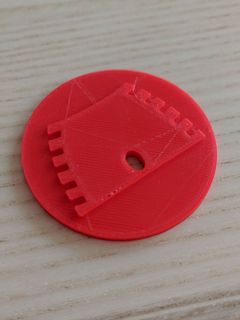 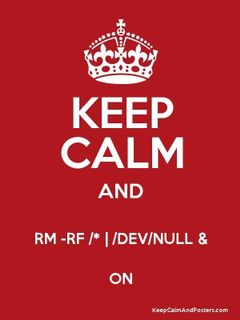 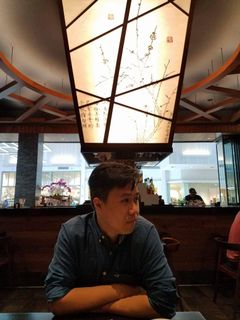 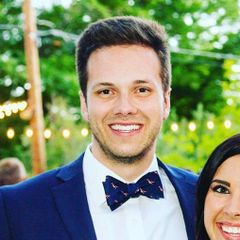 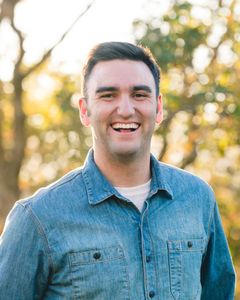 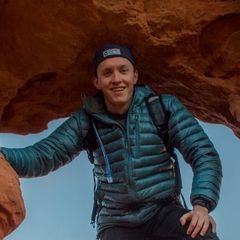 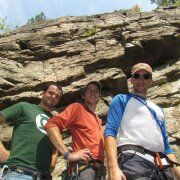 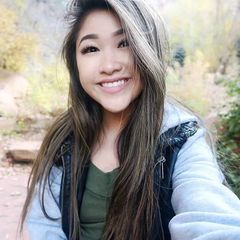 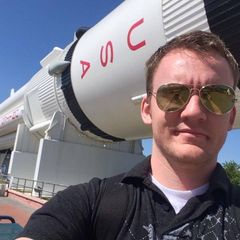 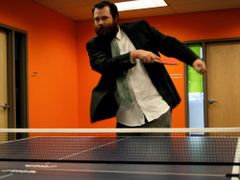 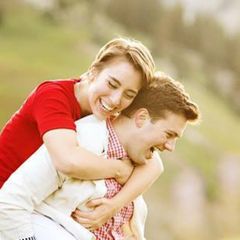 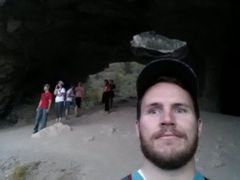