"A group with a passion”. It is THE place where actors, directors, scriptwriters, lights, camera, sound, music writers / directors and arts students can call home. A place to discuss, pitch ideas and come together for film and video projects. See your ideas turn into reality. You can be a pro, an amateur, someone with creative passion or a movie goer with ideas. If you have an actor, singer, scriptwriter, producer, director, cinematographer, musician, animator, editor, makeup artist, special effects creator, special skills, critic or film industry specialist hidden somewhere in you, do come and join us.

Reel Frenz is a non funded group which means that none of the projects are paid jobs. However in the event that the project turn commercial and make money, part of the revenue generated will be shared among the members involved, in order of merit.

For the serious filmmaker, this is a good place to build up your resume and to get into IMDB (Internet Movie Database) if you are not already listed there.

Join us here http://www.meetup.com/Singapore-Movies-with-a-Message/ If you are the sort who enjoy good classics, especially movies with a message, do join this other group of mine. We have some pretty good movies lined up like Kramer vs Kramer, The Family Man, Rain Man, One flew over the Cuckoo's Nest and so on... After a movie is screened, we are free to leave or sit around and discuss on the movie. Each has their own perception so these discussions can be pretty interesting and stimulating. Sometimes we go to a nearby place for dinner after. It's all very casual and easy going meetup and a great way to meet new friends. Please rsvp if you are keen in a particular movie. Don't worry if all the places are taken up, just go on the waiting list cause nearer to the screening day, many may change their rsvp. And in any case if the response is overwhelming, I will arrange for another subsequent screening of the same movie. Hope to see you at a screening... Cheers Marrie

SINGAPORE WORLD INTERNATIONAL FILM FESTIVAL 2016 SWIFF Club presents the inaugural Singapore World International Film Festival 2016 - an event that is set to provide local festival goers with an insight into the broad diversity of film culture from across the world. Running from 9th to 10th April 2016, SWIFF 2016 will be screening a curated selection of 7 award-winning international films at Golden Village VivoCity. Ticket sales for SWIFF will begin on 24th March 2016 at www.gv.com.sg. Film festival information is available at http://www.swiff.club FILM PROGRAM From an overwhelming pool of over 3550 international submissions, SWIFF has shortlisted an exclusive selection of 6 feature films and 1 documentary from 6 countries - Philippines, China, Japan, Canada, United States and Spain. This includes the Singapore Premiere of SWIFF’s opening film, Leaves of the Tree, which relates the ongoing struggle of doubt, belief and faith for all that come in contact with a centuries old tree that seemingly possesses profound healing properties. Rest of the festival films line-up: China’s 3 Dreams A Film Critics Circle of Australia winner for Best Documentary: China’s 3 Dreams takes us deep inside the present dilemmas and dreams of China’s people – without mediation from Western presenters or narrators. Filmmaker Nick Torrens spent 12 years chronicling the lives of ordinary citizens in China, with rare archive and extraordinary testimony from former Red Guards and Rebels. Escapes China, a successful young american photographer of Spanish and Chinese origin who “has it all” is shaken by the death of her father. Gripped by grief, she embarks on a trip to Spain in search of memories of her father. Her journey increasingly brings her closer to nature, to the Spanish people and their land. Along the way, she has to overcome horrific ordeals, even coming close to the brink of death. However, she also finds help and understanding which motivate her to overcome her grief and to find her roots. If, at the beginning of her trip, China felt despair for the loss of her family, at the end of it, she succeeds in gaining a new family that gives meaning to her life. She discovers that running away is not the answer. Slit Mouth Woman in L.A. As the rumor of the Kuchisake Onna (Slit Mouth Woman) spreads through L.A. CLAIRE’S friend MONICA falls victim to a brutal murder. Suffering from nightmares and hallucinations, Claire starts to believe her older sister SARAH, who is a researcher of Japanese Urban legends, is the killer Slit Mouth Woman. Sarah, on the other hand, thinks that Clair is Slit Mouth Woman. They find out that all the incidents are not just about slit mouth woman but also other urban legends from Japan. Now it is up to Sarah to find out if the horror legends are actually true, and stop the mysterious murders. Slit Mouth Woman introduces a new approach of film making, for it’s a non-remake but original stories of Japanese urban horror legends. Buffalo Buffalo stars William McCallum in a powerful role as “Roger”, a lonely cab driver who is diagnosed with a terminal illness. He is shaken by the sudden death of his ex-wife, and steals a cab from his job and sets out to find the son he hasn’t seen in more than thirty years. The 4th feature film from award-winning Director/Writer/Actor Michael McCallum. Buffalo has since received numerous awards including BEST FEATURE FILM, BEST SCREENPLAY, BEST SUPPORTING ACTRESS (Barb Dalman) and HUMANITARIAN AWARD from various festivals. Black Mud A coming of age story about two orphaned brothers who travel cross country to the Alberta oil sands in search of a new life. Along the way, they learn to depend on one another, but tensions grow as money gets tight. On the brink of giving up, Alex, the older brothr, meets Flora, a young drifter, who insists on coming with them in exchange for a place to stay in Alberta. An equity-backed road film in which the team shot the majority across Canada (4500km) by augmenting available light and a cast and crew of 20 altogether on the road. Patrol (Ronda) Ronda is about decay. Set in the decaying streets of Manila, an honorable policewoman's principles are tested while her broken relationship with her husband and son stands on the edge of failure. Manila, with its neon signs and crumbling buildings, seems lonely and abandoned. Nothing much is happening as their police car crawls along the streets. But there is palpable tension in the air. The smog-filled streets, dark corners, and grimy overpasses create a sense of looming fear. There is a distinct feeling that something bad is about to happen. For more information on the film festival, please visit http://www.swiff.club

Please inform me if I'm mistaken, but to my knowledge, there isn't a venue solely dedicated to the screening of classic independent and experimental cinema, not to mention student films here in Singapore. Well, there ought to be! Does anyone know of a venue, preferably free or low cost, that could function in such a capacity? All of the films I plan on screening are either in the public domain, or permission has been given by the current licensees. Please contact Phil at [masked] with any ideas. Thank you. 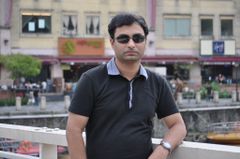 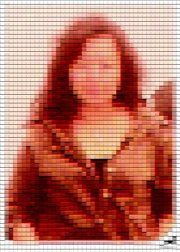 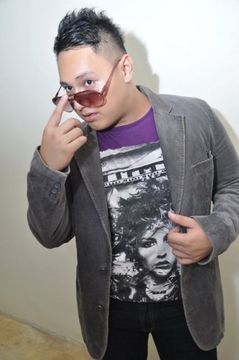 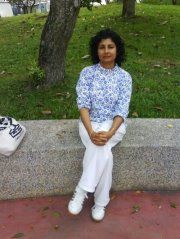 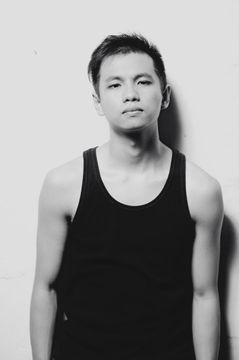 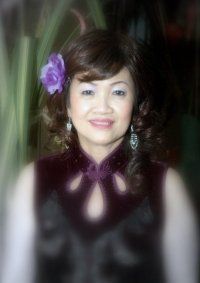 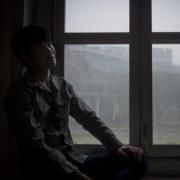 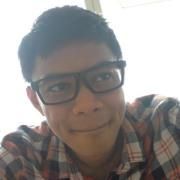 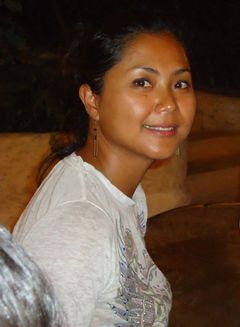 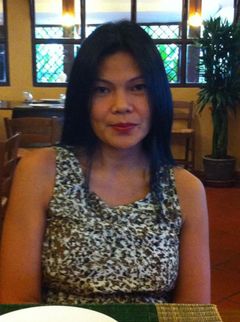 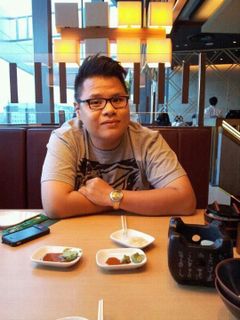