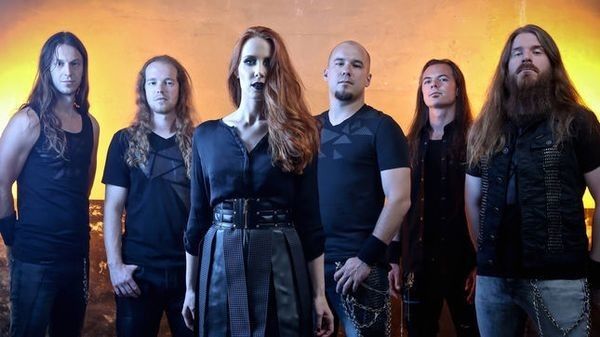 Contact others before the show using the Meetup app.

Born of Osiris is an American progressive metalcore band formed in 2003 in Palatine, Illinois, a suburb of Chicago. The band currently consists of lead vocalist Ronnie Canizaro, guitarist Lee McKinney, bassist Nick Rossi, drummer Cameron Losch, and keyboardist/vocalist Joe Buras. Born of Osiris has played at various festivals including the Summer Slaughter Tour (2008, 2009, 2015 and 2018) and the Music as a Weapon Tour 4. The group underwent several name changes, including Diminished (2003–2004), Your Heart Engraved (2004–2006), and Rosecrance (2006–2007), before finally settling on Born of Osiris in 2007,[2] basing the name on the Egyptian deity Osiris and the tale of his son Horus.

Spite is a decibel- and soul-crushing deathcore unit based out of Southern California, Spite's lethal blend of death metal, metalcore, and neo-nu-metal has drawn comparisons to contemporaries like Thy Art Is Murder, Acacia Strain, and Suicide Silence. Formed in the Bay Area, and featuring the talents of Darius Tehrani (vocals), Stephen Mallory (bass), Alex Tehrani (guitar), and Cody Fuentes (drums), the band issued an independent EP, Misery, and an eponymous full-length before inking a deal with Attila frontman Chris Fronzak's Stay Sick Recordings.