Hosted by
Vicki A. 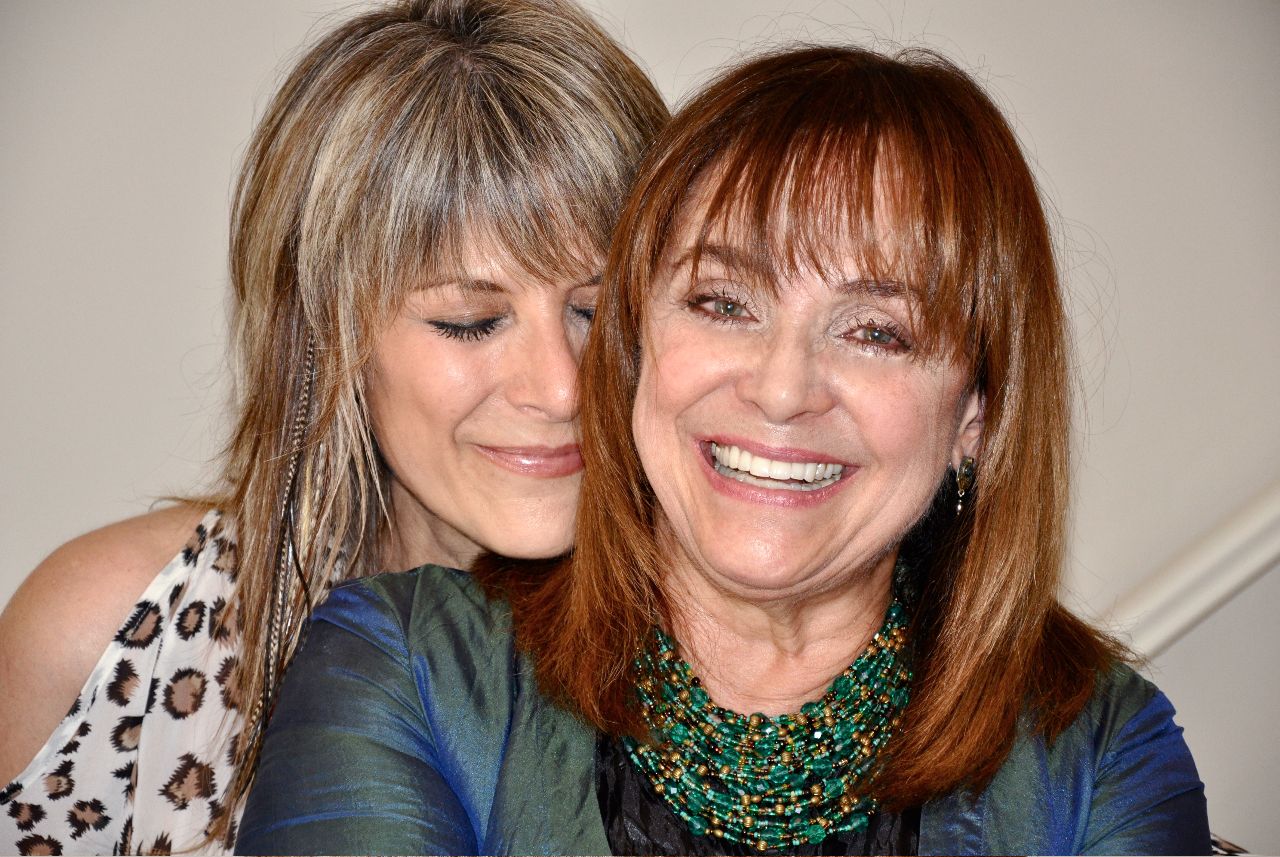 Teresa James and The Rhythm Tramps were 2018 Grammy Nominees for Best Blues Album. Teresa’s performed live with Levon Helm, Delbert McClinton and Eric Burdon, to name a few and has been featured on albums by Randy Newman, Eric Burdon, and Bill Medley, among others. This day she’ll be appearing with the Babylon Tramps, a couple of ‘em anyways… and burning down my house. Metaphorically speaking… I hope. Hide the matches. Musician/Composer Snuffy Walden, was recently nominated for his 13th Emmy Award, has won over 50 BMI awards, was awarded BMI’s Richard Kirk Award for Outstanding Career Achievement, and won the Emmy for Outstanding Title Theme for The West Wing. Stop! He’s toured with Chaka Khan, Eric Burdon, and Donna Summer to name a few. Fronting Stray Dog in the early 70s, they opened for Emerson, Lake & Palmer around the globe. Friggin’ rock star. Currently, Snuffy makes the music with Post Modern JukeBox’s Sara Neimietz. Musician, composer, producer, Terry Wilson, has been making the music with Snuffy since before they were born. He’s played bass for Eric Burdon throughout the years, composed The Animal’s single Love is for all Time, has also worked with Maria Muldaur, Johnny Nash and Juice Newton to name but a few. A Babylon Tramp as well as a Rhythm Tramp, Terry was nominated along with his wife Teresa James, for that 2018 Grammy award. Composer, arranger, pianist and singer/songwriter, Adam Chester did not play with Eric Burdon. however since 2005, he’s earned the title of The Surrogate Elton John, working exclusively with Sir Elton and his band as Elton’s only stand-in on the piano and vocals for various rehearsals, sound checks and concert appearances. Adam also composes, arranges and conducts for Elton. Adam conducted the Brooklyn Youth Chorus in concert at Madison Square Garden for Elton’s 60th Birthday Concert, and composed and arranged the choral parts for Elton’s single, Home Again. With the whole current Rocketman thing, this is especially fun. Adam’s gonna let us choose a couple of Elton tunes, and will play an original or two. Adam’s also the author of, “S’Mother”, a book about inappropriate letters he received from his mother over the past 30 years. Naughty boy. As if that’s not enough. Please! There’s more. Bill Berry’s the host of the long running Los Angeles music showcase, Songwriter’s Square. His last album, Awkward Stage, contended for Best Comedy Album at the 59th Annual Grammy Awards and features a singing Steve Martin. I know! Bill’s songs have been featured on Conan, Full Frontal with Samantha Bee and the Dr. Demento Show. Bill was recently the host of the weekly music education program The Music Man on Transit TV. Currently he’s presenting his award-winning one-man musical, Rose Petals and Ashes in theatres in and outside of the US. It’s also the title of his latest about to drop album.

POTLUCK BRUNCH - please bring something yummy to share… anything which makes you happy!

Reserve your seat when you purchase your ticket on PayPal.
https://www.paypal.com/cgi-bin/webscr?cmd=_s-xclick&hosted_button_id=ZT9G5ZSHY697Y

Seats are only held with a paid ticket. Limited seating. HURRY! * Ticket sales are final, but you may transfer your ticket to another woman for this event if you are unable to attend.
Unused tickets will be used for scholarships.

You can access the Paypal link here or via the evites. RSVP #'s on this Meetup do not reflect those that have responded via the evite. Please purchase your ticket as soon as possible if you'd like to join us.