Guide on getting started:

March In Cities and Towns Across the Country Trump deliberately deceived the world about the danger of the virus at the cost of tens of thousands of lives. Bob Woodward got it on tape! Now, Trump continues to lie, assail science, traffic in conspiracy theories, hold super-spreading rallies, and sabotage attempts to contain the pandemic. Many of those lost – disproportionately Latinx, Black and Native American – Trump would have gladly killed off anyway. This is Trump’s genocidal, fascist worldview. Will it be yours? In word and deed, each of us must show where we stand. On September 21, mark the grim milestone of 200,000 Covid-19 deaths with the resounding demand for an end to the death, lies, and fascist escalation: TRUMP/PENCE OUT NOW! The science-hating response to COVID-19 is but one leading edge of an entire program of hatred, bigotry, and cruelty directed at the masses of people. The different strands of this fascist program – the white supremacy, the misogyny, the xenophobia, wrapped in the flag and the Bible taken literally – are consolidating into a different form of rule in this country, relying on violence, terror, and brutality. Waiting for or relying on the upcoming election alone – an election Trump is already sabotaging and refusing to be bound by – to remove this regime is not just irresponsible. It is complicity. We must rise now, as millions did earlier this year for Black lives, uniting and preparing to struggle with all we’ve got to oust this fascist regime and bring its program to a halt. Our actions must lead into an October of people from many different backgrounds and viewpoints coming together week after week, day after day, in growing continuing nonviolent protests that do not stop until this demand is met: TRUMP/PENCE OUT NOW! In the Name of Humanity, We REFUSE to Accept a Fascist America! Refuse Fascism New York NYC [@] refusefascism.org[masked] FB: https://bit.ly/2RDWtZo Join the #OUTNOW! Movement: Donate at https://donate.refusefascism.org/ Venmo: @Refuse-Fascism CashApp: @RefuseFascism

Peter King is a Congressional Republican House Representative. He represents the 2nd district, which encompasses Suffolk County and Nassau County. He opposes gay rights, doesn't support Free Speech, voted against the Affordable Care Act (Obamacare), anti-environment, opposes clean energy, also believes marijuana is a gateway drug. This man does not represent what a majority of Americans believe is right. The date is up in the air pending his organizing of an event. Here is a link to his voting record http://www.ontheissues.org/NY/Peter_King.htm 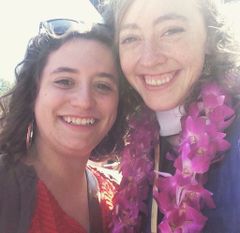 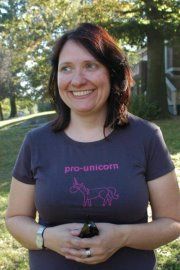 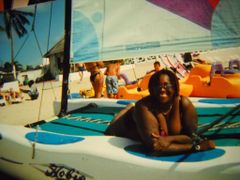 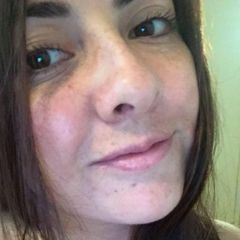 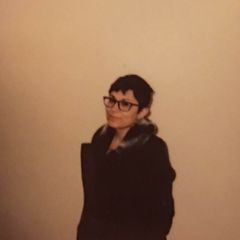 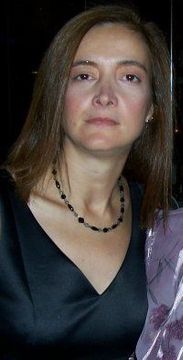 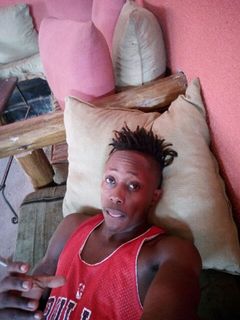 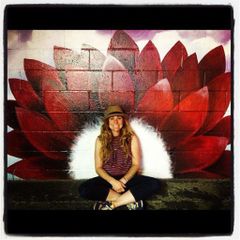 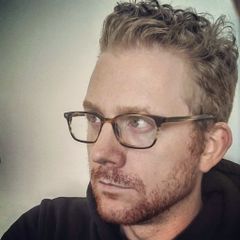